The COVID-19 pandemic and its effects on air transport did not change the Angolan government’s goals for TAAG Angola Airlines. The national airline is still expected to conclude its privatization process in 2022, as was announced this week to journalists by Angolan Transport Minister Ricardo d’Abreu in an event to celebrate the 44th anniversary of the ministry’s foundation, reported Newsavia.

This means the original plan under the local government’s Propriv — the shorthand it uses for its Privatizations Program — is unchanged.

The process, Forbes Angola reports, is divided into two phases: first is the company’s stabilization, and second is the recapitalization — both of which to be completed in direct concordance with the country’s Ministry of Finance.

“Therefore, we will have 2021 to keep supporting the flag carrier,” d’Abreu said, “because it’s a matter that seems pertinent and, above all, to endow [TAAG] with a better operational capacity [and] improve [its] commercial and financial capacities.”

Although the legal process of sale is expected to start in 2021, TAAG’s modernization efforts started already last year with a cost-cutting program, according to airline CEO Rui Carreira in an interview with Jornal de Angola nespaper earlier this year. Additionally, a few months ago, the airline took delivery of its first Dash 8-400 turboprops, from an order of six made in 2019. 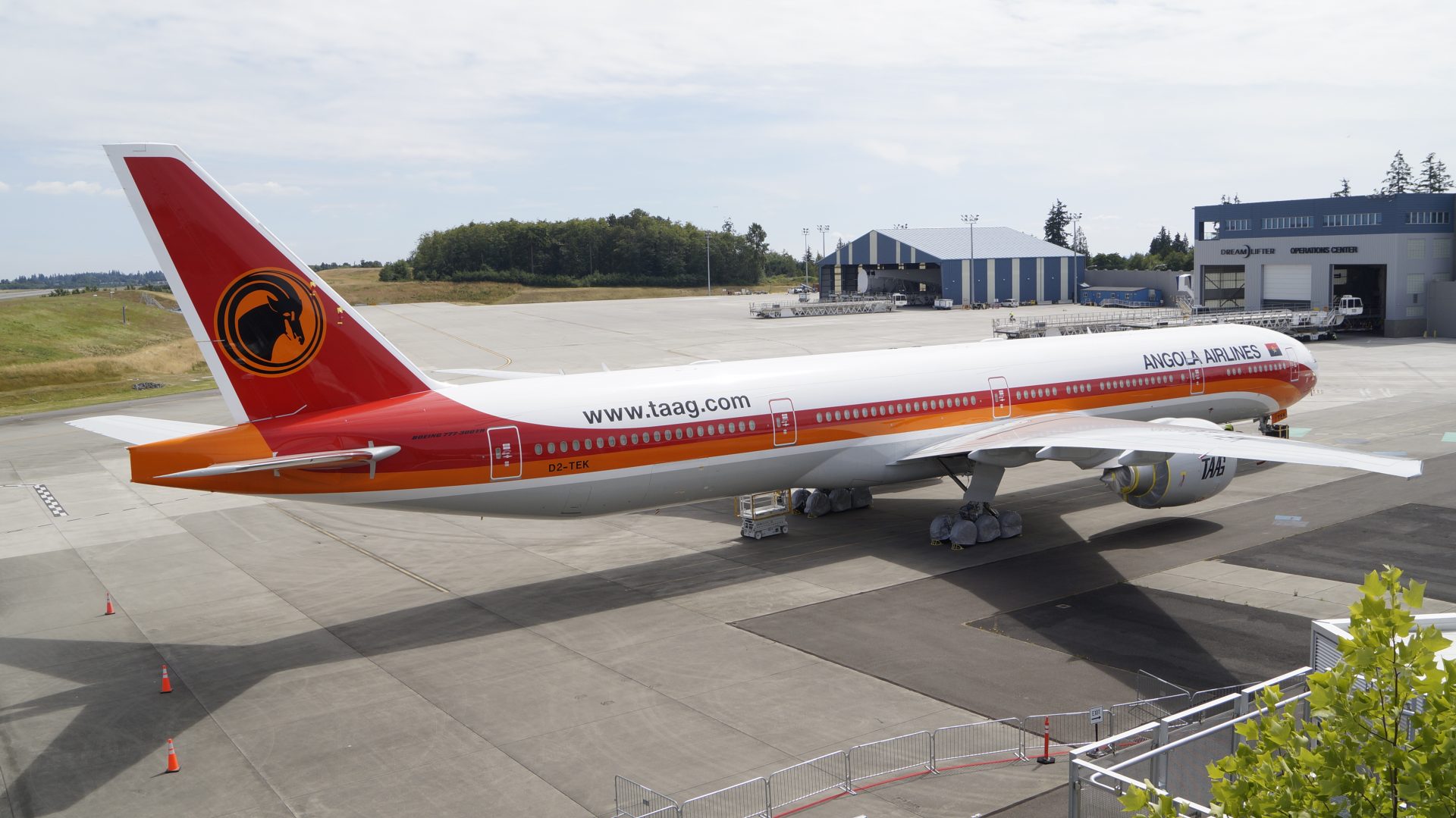 With that, the airline is planning to build a strong network from its Luanda hub, with the 737s freed by the Dash 8s to operate longer sectors, in order to bring better results to the airline. In an interview with African Aerospace, Carreira said that, before COVID-19 broke out earlier this year, TAAG expected to have a loss between $80 million and $85 million, versus the $135 million in damages registered in 2019, while aiming for profitability within three years.

In May, already under the pandemic, the CEO told Expansão the airline could lose $270 million this year, needing urgent cash injections from the Angolan state.

The airline’s continuous need for state aid, intensified by the pandemic, makes the privatization even more attractive to the government itself, as already before the pandemic Angola was not experiencing the same economic boom that much of the developed world had been. That had placed its government under continuous strain, and offloading TAAG from its portfolio will likely provide much needed relief and enable the government to focus its resources elsewhere.

Aeroméxico Reduces its Losses During the Second Quarter, But Remains in the Red

After a week of operational chaos for the Lufthansa Group due to a ground crew strike that on 27 July led to the cancelation of over 1,000 flights affecting over 130,000 passengers all around Europe, more trouble may be on the horizon for the German company. A consultation among all…