With the familiarity of big global airlines putting orders and taking deliveries, some exciting news comes from one of Africa’s newest carriers.

Uganda Airlines, the national carrier of Uganda, has taken delivery of its first of the two Airbus A330neos ordered by the airline.

Receiving the first A330-800 in the African continent, Gen. Katumba Wamala, the minister for works, disclosed that the government has fully completed payment of the first aircraft and it will be flown home by Ugandan pilots who have undergone training at the Airbus headquarters for some time.

He also pointed out that the airliner offers “an operational advantage of being able to fly straight to bigger cities in the world.”

“This is a historic day, in the history of Uganda Airlines. We are excited about the delivery of the new A330neo which strengthens our fleet capabilities and introduces the desired service standards for our long haul operations,” said Uganda Airlines CEO Cornwell Muleya in a press release.

The East African carrier, despite the COVID-19 outbreak, continues to stick with its original ambitious plan to expand to long-haul flying in early 2021 having not flown beyond Africa in 18 years. 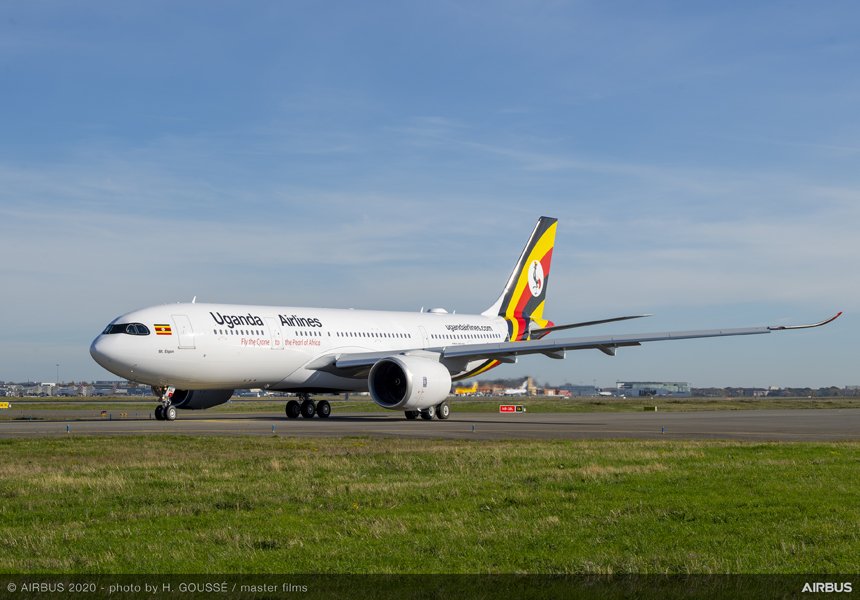 The Entebbe-based carrier ceased operations and was liquidated in 2001 due to financial difficulties after operating for two decades. This, unfortunately, left the country without a national airline.

In 2017, it was revealed that the airline would be revived as the Ugandan government had placed an order for four CRJ-900s. In addition, in mid-2018, Uganda Airlines agreed to purchase two A330-800neo aircraft. However, it’s worth noting that the government had placed these orders for an airline that was not operating at that specific point in time.

With the ambitious plan currently underway, the first route to be flown with the Airbus A330-800neo is expected to be from Entebbe  to London Heathrow. Other potential long-haul destinations include Dubai (DXB), Guangzhou (CAN) and Mumbai (BOM).

With delivery of its new A330-800neo aircraft imminent, Uganda Airlines is ready for travelers to learn what the in-flight passenger experience will be like as it launches intercontinental services.

The economy class will be fitted with a 2-4-2 seating configuration with USB power in the screens as a welcoming option for travelers. The aircraft is tipped to have four rows of premium economy seating in a 2-3-2 layout.

LED lighting will provide multiple mood options for the airline to create onboard. 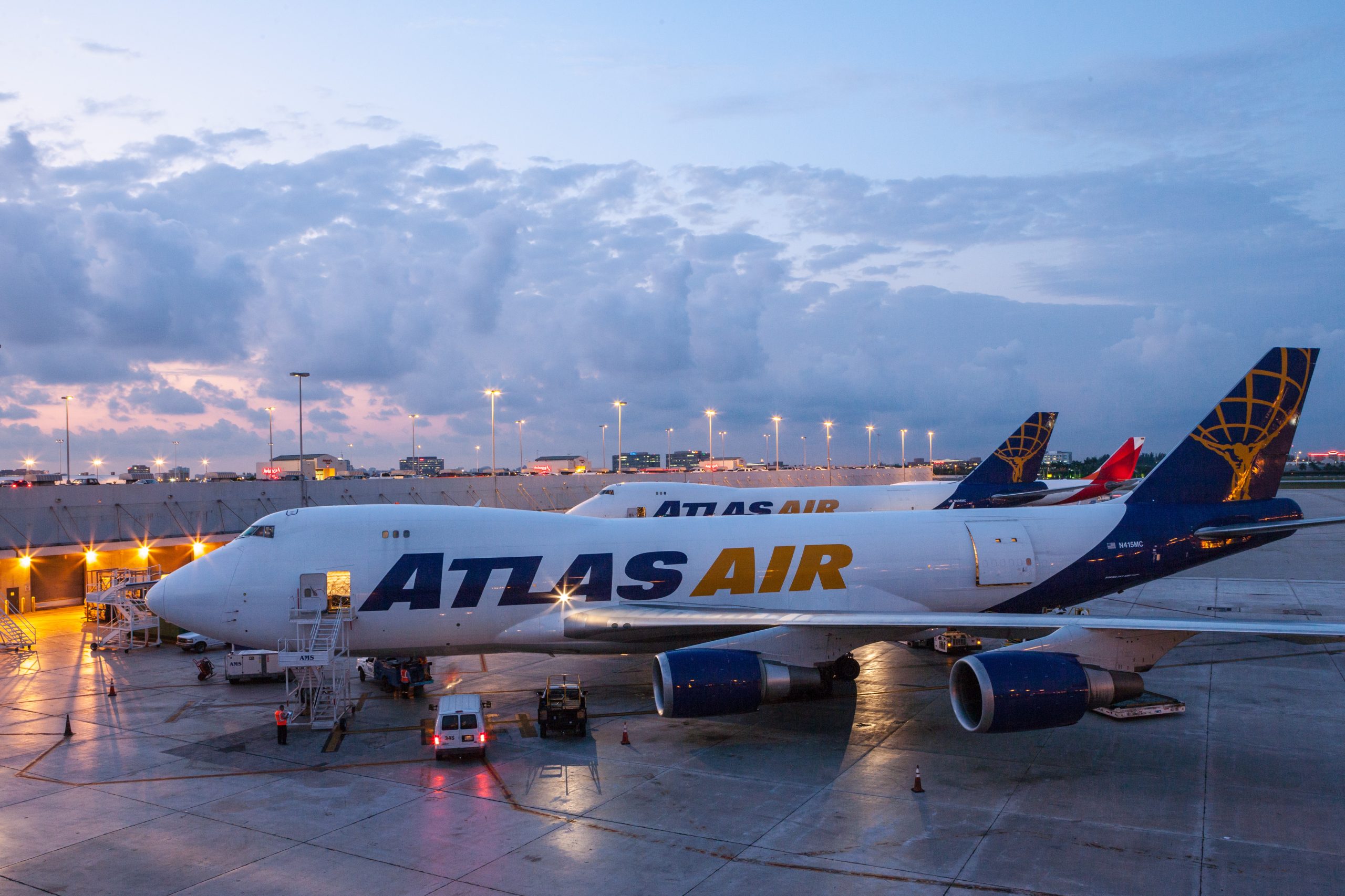