Six months after the announcement of a codeshare agreement that surprised the Brazilian aviation market, involving the domestic networks of Azul Brazilian Airlines and LATAM Brasil, both airlines’ largest competitor — GOL Airlines — finally decided to act against it. Last week, the company asked the country’s Administrative Council for Economic Defense (CADE), the national anti-trust body, to “analyze and apply sanctions” against the agreement.

Such routes, that are operated by both Azul and LATAM Brasil, would start to be operated “in partnership,” the airlines told CADE two months ago. What this means is that one airline could stop its flight on those routes and sell the seats of the remaining airline, which — in GOL’s eyes — could represent an increase in market concentration.

GOL complains that, besides being the only competitor of both airlines in those five routes, these are also very important for the corporate market that, albeit being depressed during the times of COVID-19, will be an important landmark of the economic recovery for airlines. 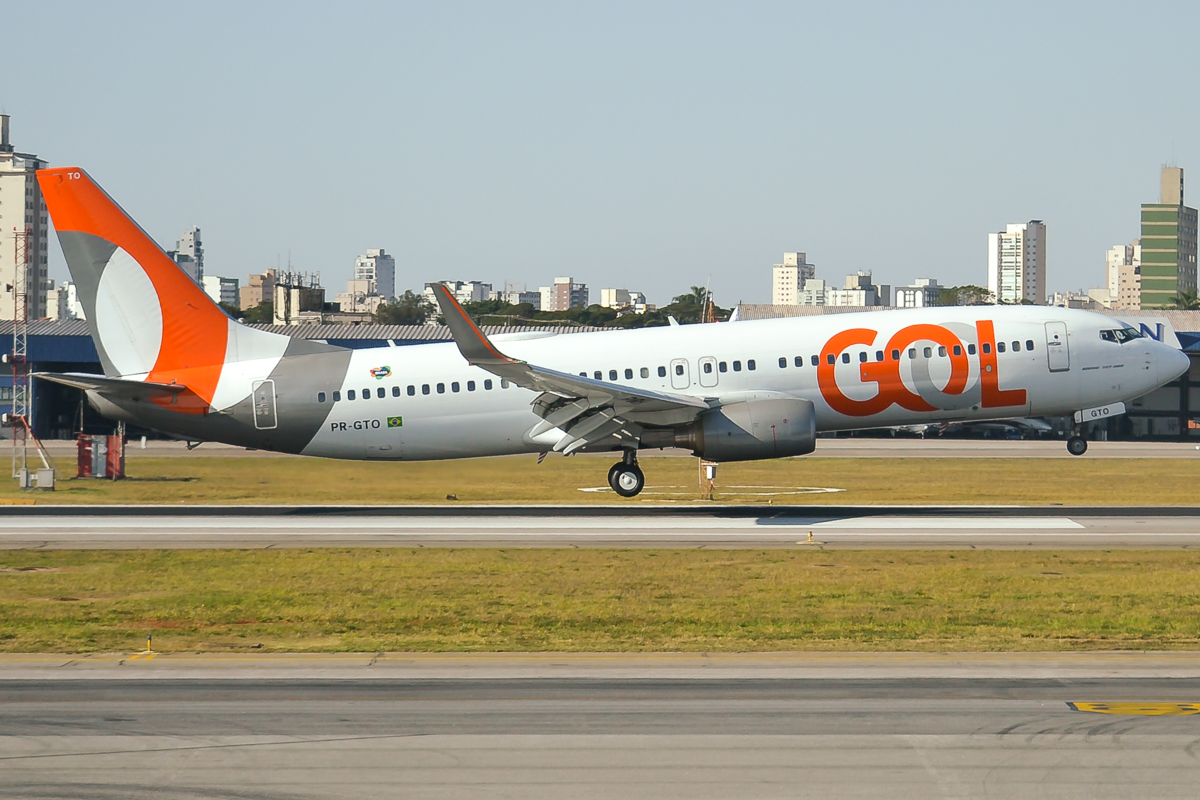 In theory, as reported by CNN Brasil in June, after the agreement was announced, such a codeshare did not need any approval from CADE, although the regulator “can ask for explanations if it deems necessary.”

Also in June, newspaper Folha de São Paulo reported that before the codeshare was announced, both Azul and LATAM told CADE about their intentions, “but heard from the body that there was no competition problem in such action” as the council observed that there was no overlap in the routes involved.

Reaction to the Codeshare’s Performance

From both sides, executives have been speaking very positively about the performance of the codeshare agreement. That represents a complete turnaround from the belligerent attitude from both administrations in 2019, as Azul was openly accusing GOL and LATAM Brasil of impeding the airline from buying the assets of the weakened Avianca Brasil. The war involved, more specifically, the valuable slots in the highly-corporate Congonhas Airport.

In an interview this week with O Globo, LATAM Brasil CEO Jerome Cadier said, “The agreement has been very positive. It improved the load factors from both airlines and, for the consumer, it facilitates the connections between flights”, he said, remarking that “I still believe the codeshare can evolve.” Again, however, he denied any possibility of the partnership evolving into a merger.

Another executive that has continuously denied rumors of a merger is the always-bullish John Rodgerson, chief executive officer of Azul. In an interview with NeoFeed in October, he highly praised the agreement.

Notably, GOL’s executives were not against the agreement when it was announced. As reported by AirlineGeeks in June, the GOL CEO Paulo Kakinoff said that any movement towards a market rationalization, including any eventual mergers that could come out of this first step, would be very positive to the market as a whole.

However, GOL does not seem impressed by the dividends of the partnership between its two competitors. It remains to be seen, nevertheless, whether CADE will agree with the company in the following months.