Delta Air Lines announced their fourth-quarter and full-year financial results, becoming one of their first airlines in the United States to do so. The Atlanta-based carrier posted a $1.1 billion loss, according to Generally Accepted Accounting Principles, in the final quarter of the year. For the calendar year, the airline posted a $15.6 billion loss as a direct result of the COVID-19 pandemic.

Delta’s cash burn rate was down to an average of $12 million per day, a much better position when compared to March 2020. At that point, the carrier was burning cash at nearly 90% more per day than in December 2020.

The airline did release outlooks for the first quarter of 2021, including predicted total revenue. Delta will operate about 35% less capacity than the same quarter in 2019, however as they continue to block middle seats, capacity available for sale will be closer to 55% less than in the first-quarter of 2019.

Although the airline was able to cut cash burn and limit losses, passenger numbers were still extremely low in the fourth-quarter. The carrier reported a load factor of 42% while only flying 15.2 billion revenue passenger miles in the quarter. These numbers are a drop of 44% and 73% when compared to the same time period of 2019. For the year 2020, Delta’s load factor sat at just 55% while only flying 73.4 billion revenue passenger miles.

As a result of lower capacity, the carrier is expecting adjusted revenues to be down between 60 and 65% in early 2021, however with a positive outlook as the year goes on.

In its financial release, Delta President Glen Hauenstein, said “We will see three distinct phases in 2021. The early part of the year will be characterized by choppy demand recovery and a booking curve that remains compressed, followed by an inflection point, and finally, a sustained demand recovery as customer confidence gains momentum, vaccinations become widespread and offices re-open.”

While there will not be an instant recovery, Delta is relatively well-positioned in terms of liquidity to handle a low cash burn rate for the first quarter in 2021. The company reports liquidity of $16.7 billion while only using $1.3 billion in cash for operations in the final quarter of the past year.

On top of current liquidity, the extension of the Payroll Support Program means the airline anticipates an additional $3 billion in aid from the U.S. Treasury Department.

Like almost every airline in the world, 2020 did not play out as Delta Air Lines had wished for it to play out. While CEO Ed Bastian has previously stated they will be looking towards 2022 and 2023 for recovery, the airline is well-positioned for an improved 2021. 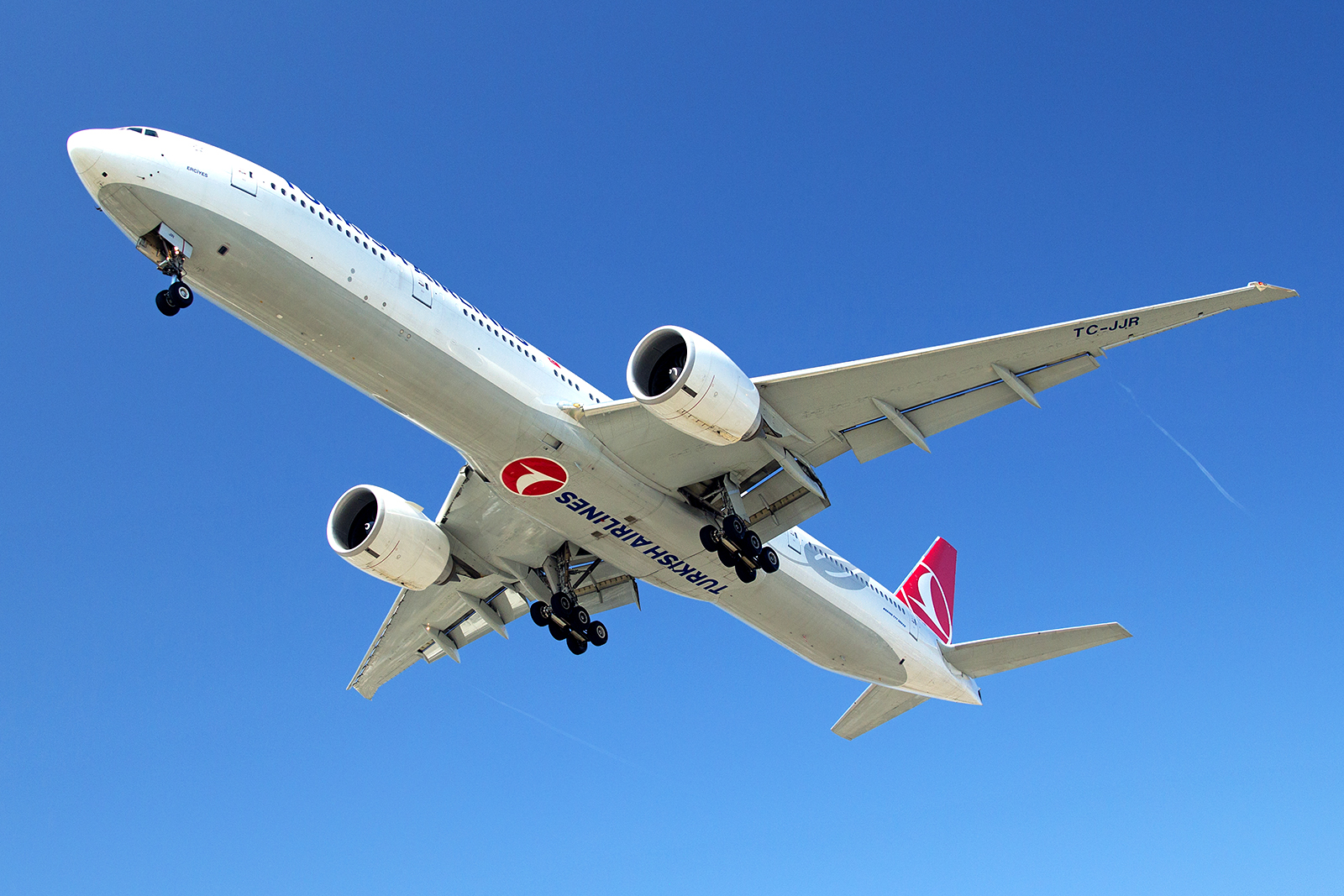 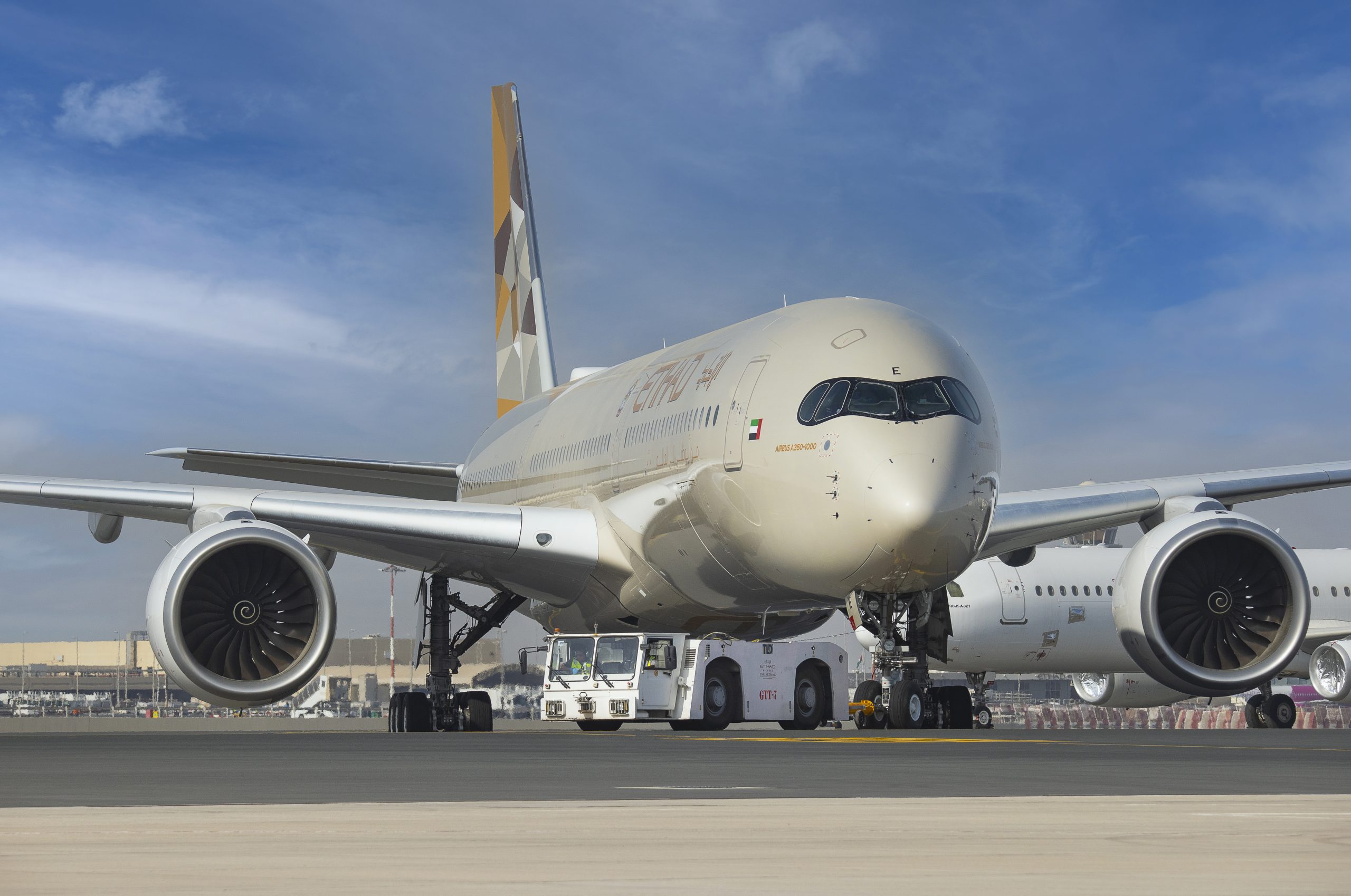