A British Airways A380 taxis at LHR (Photo: Heathrow Airport)

Three organizations representing the aerospace industry in the U.K. have written to the government, calling for support to protect the sector from threats caused by COVID-19.

The letter comes as the U.K. doubles down on travel restrictions amid its third national lockdown, as the government reports all travel corridors are closed and non-essential travel banned.

An Airlines UK press release states that the letter was written by ADS, a trade organization representing the aerospace, defense, security and space sectors; Airlines UK and the Airport Operators Association (AOA). It calls on the Prime Minister and Chancellor of the Exchequer for a recovery plan for the aviation and aerospace industries, providing financial relief and recovery framework as an urgent priority.

One of the requests made in the letter is relief from business rates for companies within the sector to assist with cashflow pressures, in addition to the temporary removal of industry payments for the CAA and other regulatory charges.

The letter also requests the Aerospace Recovery Package incorporate sector-focused support for companies affected by restrictions and further loss of demand. This includes access to a £500 million discretionary fund and long-term investment funding for the aerospace supply chain.

The Chief Executive of Airlines UK, one of the letter’s co-signatories, said in the press release, “With the lockdown, travel ban and now mandatory pre-departure testing, UK airlines start 2021 having taken one step forwards and two steps back. Without the ability to bring in critical revenue, there remains a limit to the number of debt carriers can take on, having already done everything asked of them by the Chancellor.

“It’s vital that aviation receives the same kind of support as handed out to the hospitality industry, on the basis that trading has in effect been shut down; this means grants and further liquidity measures, ending the double taxation of domestic air travel through Air Passenger Duty, and an acceleration of the roll-out of rapid pre-departure testing and the vaccine,” continued Alderslade.

Continued pressure on the sector

The letter also calls on the government to implement measures to stimulate demand and support the viability of airlines to allow for a strong recovery as restrictions are lifted. Measures suggested to do this include a temporary 12-month suspension of Air Passenger Duty and ending the double charging of the duty for domestic passengers.

This comes just days after Foreign Secretary Dominic Raab told LBC that it is “too early” for Britons to book summer holidays, leaving the peak travel season in limbo.

Since the pandemic began, the AOA estimated that total job losses related to COVID-19 across U.K. airports and associated businesses will exceed 110,000, with airlines contributing 30,000 job losses so far.

ADS’ Chief Executive, Paul Everitt, said in the press release “Aviation and aerospace are among the worst affected sectors from this ongoing crisis, and any signs of recovery have been thrown into reverse by new restrictions on travel. Many companies now need specific support measures to survive and to avoid putting thousands of more jobs at risk.

“To achieve a strong overall economic recovery from this crisis the UK must sustain aviation and aerospace industries that connect us to global trading partners and provide vital jobs in every part of the country,” added Everitt.

Finding a way out

Since the pandemic began, the bodies which wrote the letter to the government have been calling for a swift return to normal when it is safe to do so. For example, the sector worldwide has long been lobbying for pre-departure testing to enable safe traveling and to allow people to avoid having to quarantine so they can make the most of their trip.

However, last week, the U.K. finally implemented the testing but did not drop the quarantine requirement.

On this, Alderslade said in a separate news release: “Much of the sector has been lobbying for pre-departure testing – but this was always predicated on the Government removing or reducing the quarantine period at the same time.”

“This new policy needs to be a time-limited, emergency measure only, in place not a second longer than necessary, and with a proper review mechanism once lockdown comes to an end. We cannot afford for this to be baked in over the whole Summer,” continued Alderslade.

Karen Dee, Chief Executive of the AOA, who also signed the letter, said: “To ensure airports are in fighting condition to support the UK’s economic recovery, the Government must urgently set out the long-promised Aviation Recovery Package.

“Crucially, with travel bans in place for UK travelers across the globe – including now the EU, new and existing measures must be in place until there is a sustained restart of air traffic,” continued Dee.

While the arrival of vaccines gives hope for the beginning of the recovery of air travel in 2021, the press release states that additional support is required now because of the severe immediate impact on the sectors and their expected slow recovery. 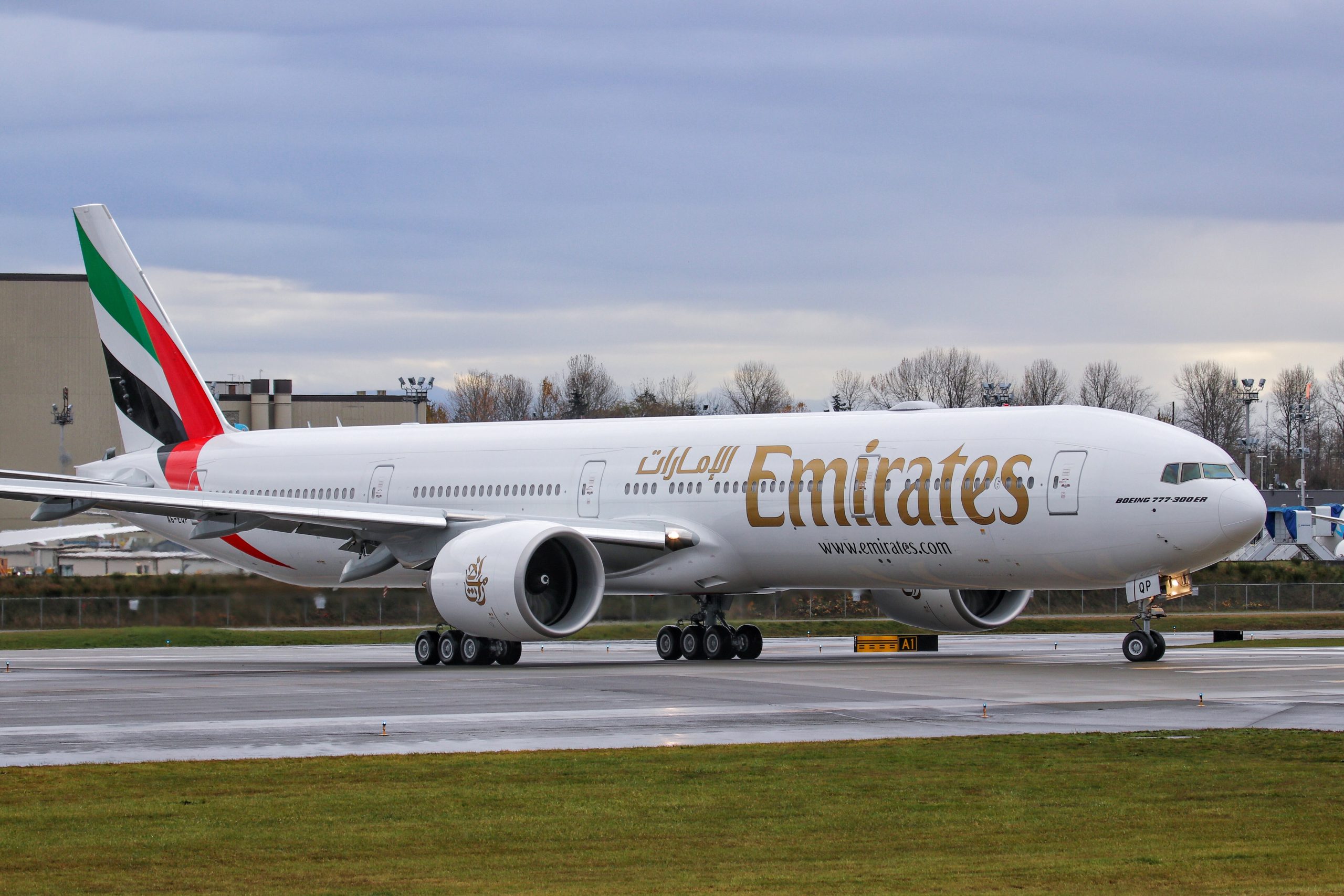 Japan Airlines reported on Friday an annual net loss of 286.7 billion yen ($2.6 billion) but did not release a…

While airlines in the U.S. are starting to see some light at the end of this very long tunnel caused by the Covid-19 pandemic, in Canada times are still much tougher. Air Canada announced its results for the first quarter posting an operating loss of 1.049 billion Canadian dollars ($865…

Air Senegal has announced it will begin U.S. services connecting Washington, D.C.'s Dulles International Airport with a stopover at New…