There is still so much unknown about this year after a ghastly 2020. An unprecedented number of pilots are currently being furloughed throughout the world, and several airlines continue to report losses or shut down operations.

The Pilot Survey 2021 – carried out by specialist aviation and pilot recruitment agency GOOSE with aviation publisher FlightGlobal – captures the devastating effect COVID-19 has had on airline pilots, with 30% of pilots describing themselves as currently unemployed and a further 17% furloughed.

More than half of the world’s airline pilots are no longer flying for a living, according to the first worldwide survey of the profession since the COVID-19 crisis.

In addition, six percent say they are employed in aviation in a non-flying role while another four percent are working but in another industry. That leaves just 43% of pilots doing the job they trained for.

The poll of almost 2,600 flight crew paints a picture of a community devastated economically and psychologically by the pandemic.

Among those who were identified as unemployed, two thirds say they are actively looking for a new position as a pilot. In normal times, a high number of job-seekers might indicate a buoyant jobs market. However, with the opposite being the case, only three percent are currently in an interview process, and more than eight in 10 say they would happily take a pay cut for a new cockpit opportunity.

The latest survey, carried out during October 2020, polled pilots flying in every region of the world. It also covers questions such as how valued pilots feel by their employer, whether pilots would recommend their career to young people, and when pilots think a market recovery will come.

When it comes to the pilot recruitment market, of those that are unemployed, captains are more likely than first officers to be in the job-interview process at five percent, while only two percent of first officers are going through at least one interview.

And while 82% of that same group would be prepared to take a pay cut for a new job, those flying in North America are the least likely to make this sacrifice, with 71% willing to take a pay cut, while those employed in the Middle East and Africa are most willing, at 88%. First officers are more likely to take a pay cut than captains, at 84% and 79% respectively.

Katie, Mann, FlightGlobal’s Global Recruitment Sales Manager, says the report reveals the true impact of COVID-19 on the sector: “It is simply a shocking reality of the state of the aviation industry that more than half of the world’s pilots are not employed as pilots and flying as they have trained to do so.”

“We can see the effect the pandemic has had on employed pilots too. Large numbers are feeling insecure about their jobs, an increased number are planning to look for new roles this year as well as many feeling less valued by their employers,“ said Mark Charman chief executive officer and founder of GOOSE Recruitment. 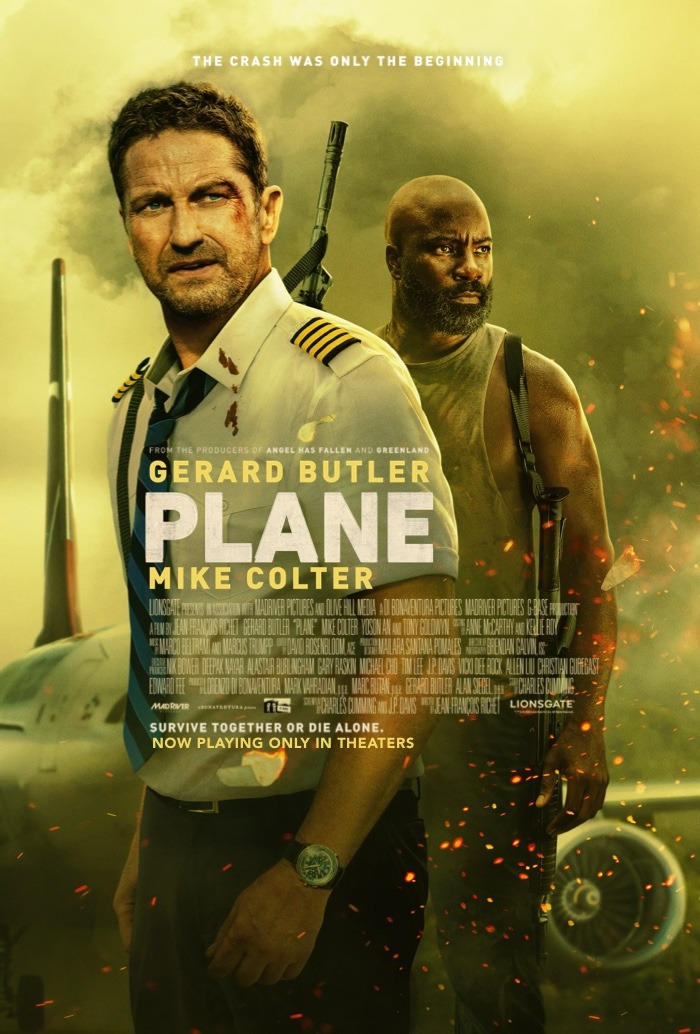 Opinion: Embrace the Absurdities of Flying Portrayed in Hollywood Films

The relationship between aircraft and film stretches back about 100 years to the early days of aviation. Film cameras initially… 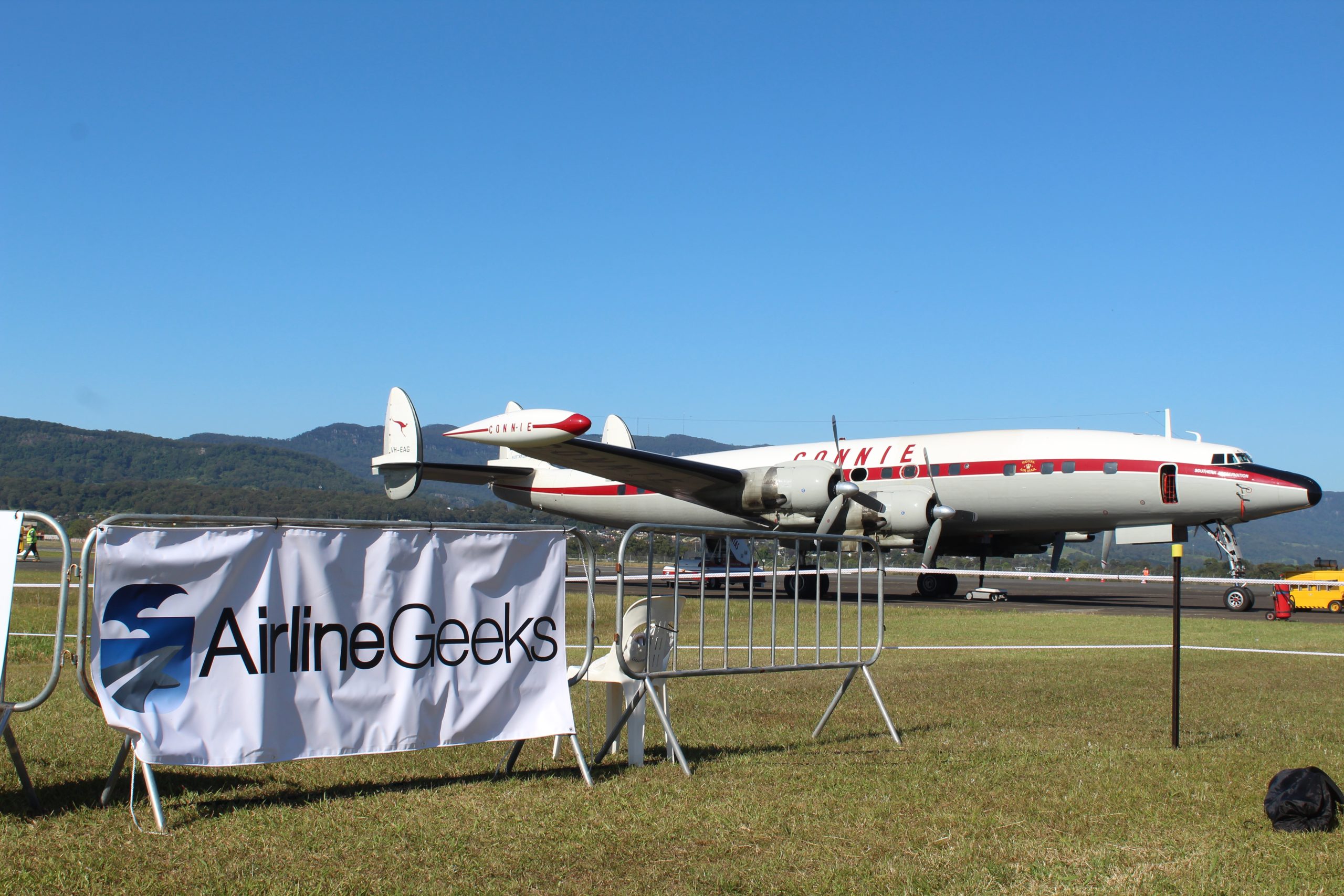 Perhaps, this year is best summed up by one word — lively. From the chaos of reopened airports to the… 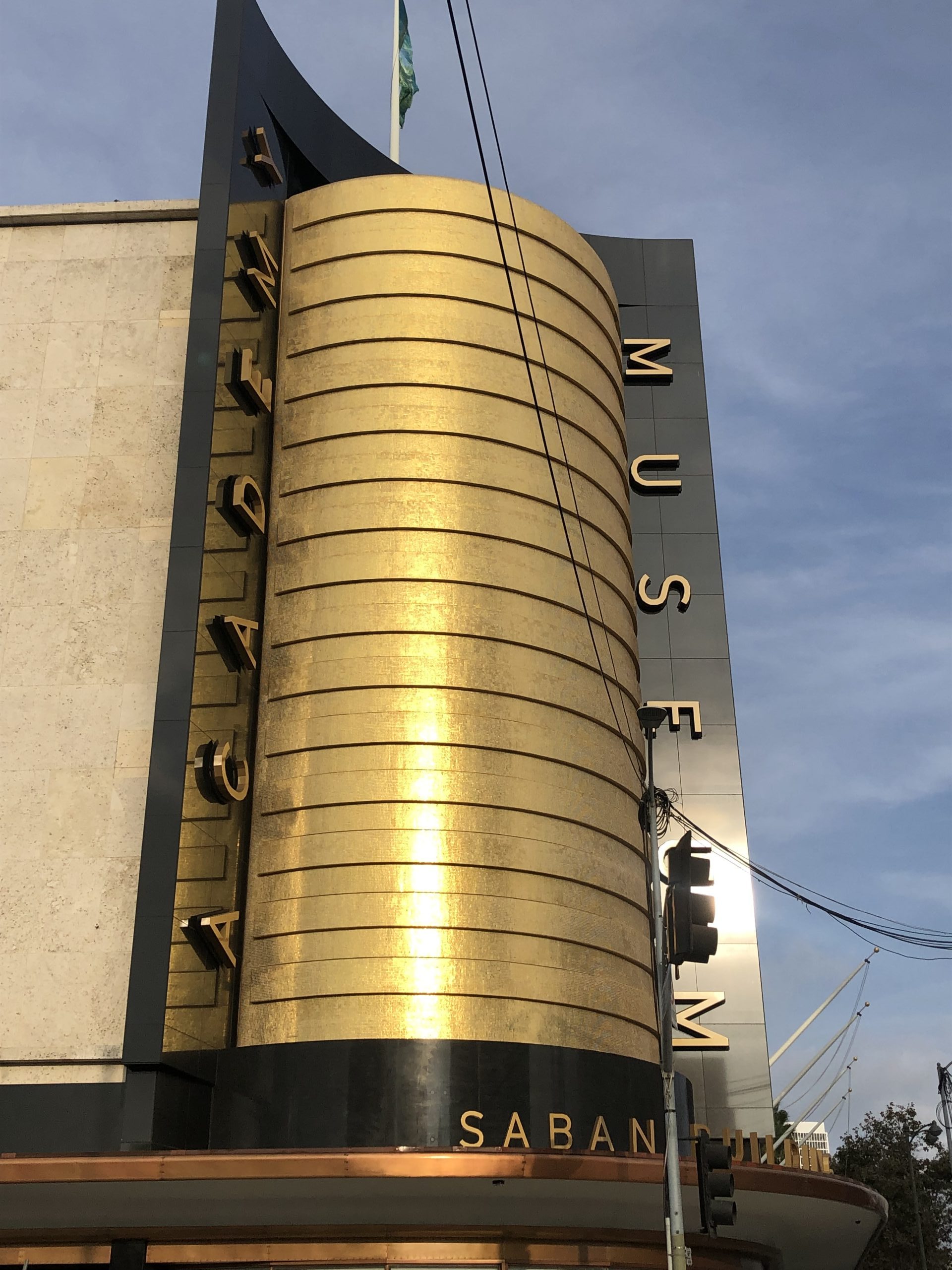