A Japan Airlines 777-200 at the gate in Los Angeles. (Photo: AirlineGeeks | William Derrickson)

Japan Airlines has announced the retirement of all of its Prat & Whitney–powered Boeing 777s a year earlier than planned a little over a month after a similar United Airlines aircraft suffered an uncontained engine failure, raining debris over a Denver-area neighborhood.

“JAL has decided to accelerate the retirement of all P&W equipped Boeing 777 by March 2021, which [was] originally planned by March 2022,” the Japanese airline said on Monday in a statement.

When the airline first suspended the operation of the aircraft, it made no indication it planned to make this move soon after.

“In response to the incident involving an engine failure on JL904 on December 4, 2020, operating from Okinawa Naha to Tokyo Haneda airport, and the United Airlines incident involving an engine failure on February 20 (Local Time), 2021, Japan Airlines has suspended the operations of Boeing 777 equipped with identical P&W manufactured engines. We will continue to fully cooperate and respond to the investigation by the Japan Transport Safety Board to determine the cause of the incident,” the airline wrote in an earlier statement.

JAL had already taken the aircraft out of service for enhanced engine checks, but they will now be completely retired. The aircraft, which were used largely on domestic routes within Japan, will be replaced by Airbus A350s, and certain international planes will be repurposed on domestic flights to maintain frequencies. 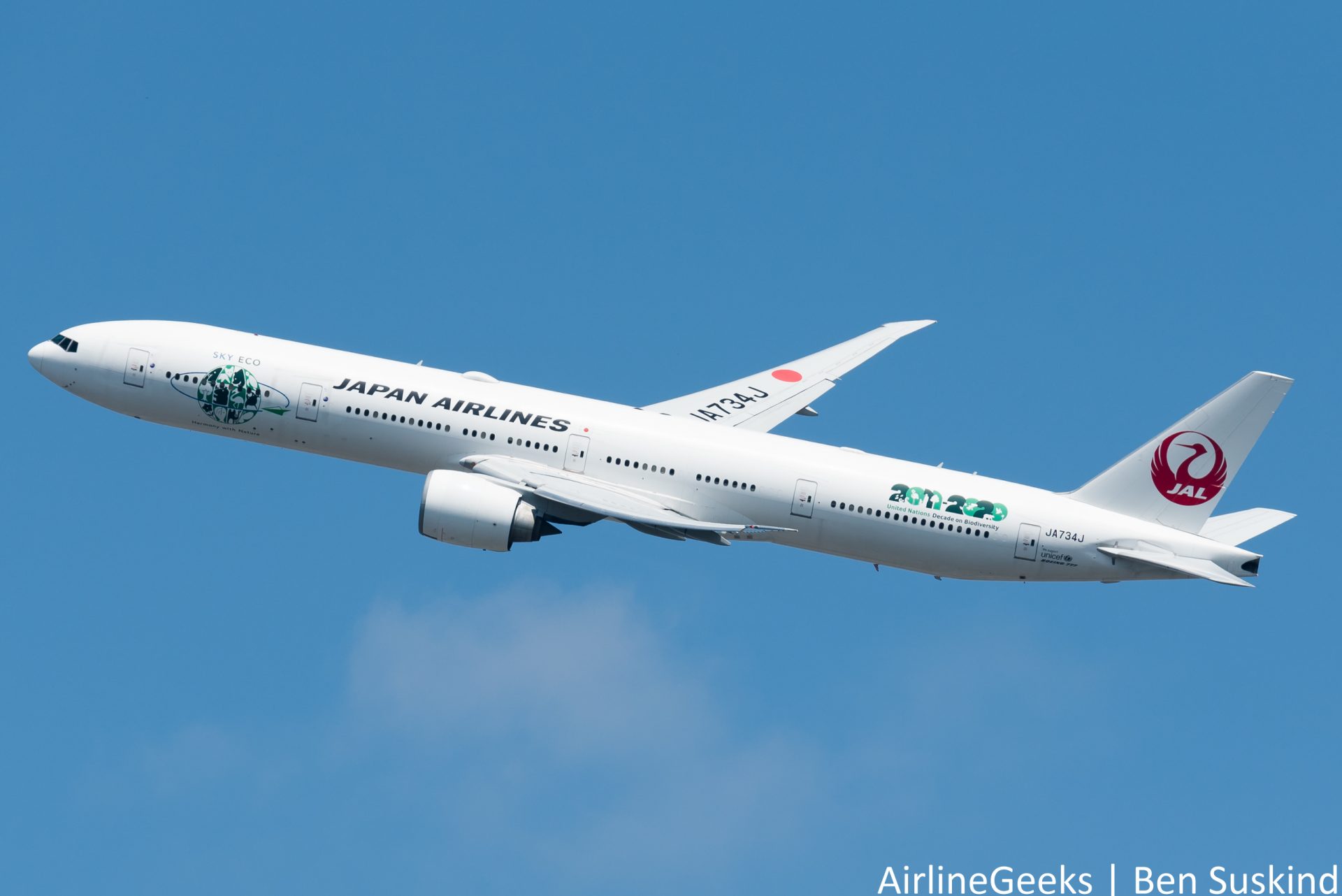 This move does not constitute the retirement of JAL’s entire 777 fleet, as the Pratt & Whitney PW4000 engines in question appear on only a small subset of the 777s operated by the airline. Of JAL’s 28 777s, 13 are powered by the PW4000. These specific aircraft are generally older than the 777s powered by other engine types.

The U.S. Federal Aviation Administration ordered inspections of all 777 PW4000 engines after the United incident in February. Initial inspections of the incident aircraft found a cracked fan blade in the engine, damage that was consistent with metal fatigue. The engine manufacturer said fan blades would need to be sent to its facility in East Hartford, Conn. for inspection, including those engines used by airlines in the likes of Japan and South Korea.

Japan Airlines had its own PW4000 incident in late 2020. A Tokyo-bound 777 operated by the airline experienced an engine malfunction similar to the United aircraft’s, forcing it to return to its origin Naha Airport.

This retirement does not constitute the end of these 777s’ lives. Long-haul planes, especially, typically have long service lives since they operate a relatively small amount of services each day, meaning they take more time to experience structural stresses than their short-haul counterparts, which operate more flights per day. Ten retired JAL 777s are currently listed in storage, but it is possible, if not likely, that the airline will eventually sell them to other airlines, most likely charter or cargo operators who can get them for a discount considering the engines’ history.

Many airlines took their PW4000-powered 777s out of service after the United incident, including United itself, which voluntarily paused operations with the type for further inspections. Boeing paused production of certain 777s “out of an abundance of caution,” and both Korean Air and Asiana voluntarily grounded their aircraft.

JAL will use the Airbus A350 as the backbone of its widebody domestic operation going forward. It operates eight A350-900s at the time of writing and has orders for 10 more, eight of which should be delivered throughout 2021. The A350-1000s the carrier has on order will be used for international flights.

While waiting for additional A350s this year, JAL will use Boeing 767s to supplement domestic widebody services. It has 26 of the type in active service.

Throughout the coronavirus pandemic, airlines have been putting widebody aircraft into storage as demand has dropped so much that filling the planes on routes where their range is not needed or where relatively higher capacity may still be needed has become practically impossible. Older aircraft like these PW4000 planes have been especially vulnerable as airlines have looked to younger aircraft, which are more efficient and can cut costs for things like fuel and tend to require less maintenance as they have less wear and tear, to serve as their backbones.

Still, a recovery from the pandemic appears on the horizon in many parts of the world, making it more feasible for JAL to have more widebodies in service. The country is facing a potential fourth wave of the pandemic – for which officials blame a potential new variant of the virus – but traffic is still expected to pick up as vaccinations pick up and the Tokyo Olympics loom in just over 100 days. Japan recently received its largest shipment of vaccines to date, which will allow it to pick up its inoculation effort to try to control the rise in cases it is facing.

With both this rise in vaccinations and the Olympics on the horizon, JAL will be able to fill more of its widebodies on domestic routes, and with both international boundaries relaxing and IATA Travel Pass trials beginning in May, load factors should start to creep up in coming weeks as they are in other markets like the U.S.