The International Air Transport Association (IATA) has set an ambitious goal for global air travel emissions: cut the CO2 the aviation industry emits by 50% of 2005 levels by 2050. Airlines are at different stages in their adjustments, with some carriers clearly breaking out as clear leaders in the fight against climate change.

United Airlines is perhaps the leader in the fight against climate change in the aviation industry. The airline has long boasted its advancements in the field – from its first investments in sustainable aviation fuels in the 2010s, which the airline says makes it the largest airline customer of the fuels in the world, to its goal of operating its planes fully on sustainable fuels by 2030 to its recent purchase of 200 electric aircraft. The airline earlier this week started a new project it calls the “Eco-Skies Alliance” to expand the use of sustainable aviation fuels across the aviation industry.

Many other airlines have instituted one or multiple of United’s goals. KLM is a widely-recognized investor in sustainable fuels, FedEx Airlines is also planning to be carbon neutral by 2040 and Mesa Airlines joined United in purchasing that large fleet of electric aircraft. But no other airline has implemented changes on the scale that United has.

Sustainability is a relatively-uncharted map in aviation. The industry, with the exceptions of hiccups after major events like 9/11, the 2008 financial crisis and the coronavirus pandemic, has been growing practically exponentially since heavier-than-air flight itself was invented in the early 20th century. Airlines have been fighting to grow as quickly as possible, and the biggest driver besides advancements has always been cost – airlines want to carry as many people as possible who are paying the most they’re willing to pay so the company can make as much money as possible.

Sometimes, practicing environmentalism is easy because it is cheap. Replacing old, gas-guzzling planes with new fuel-efficient aircraft is an easy move, and airlines have been doing it at an increasing rate since the pandemic began over a year ago.

But buying more efficient planes is a well-established practice. Many of United’s moves aren’t. No major airline has ever moved to cut emissions on the scale United has, has ever tried to bring sustainable fuels to as many people, has purchased so many electric aircraft all at once (save, of course, Mesa). Nobody knows how United’s massive environmental experiment will turn out because nobody has ever done anything on such a massive scale before.

United undoubtedly has big plans up its sleeve. It’s likely the airline is planning to completely revolutionize travel between airports and city centers with its electric purchase, and it’s not out of the picture that the carrier may give passengers the option to pay to carbon-offset their portion of a flight by paying a little extra for further investments in sustainable fuels. 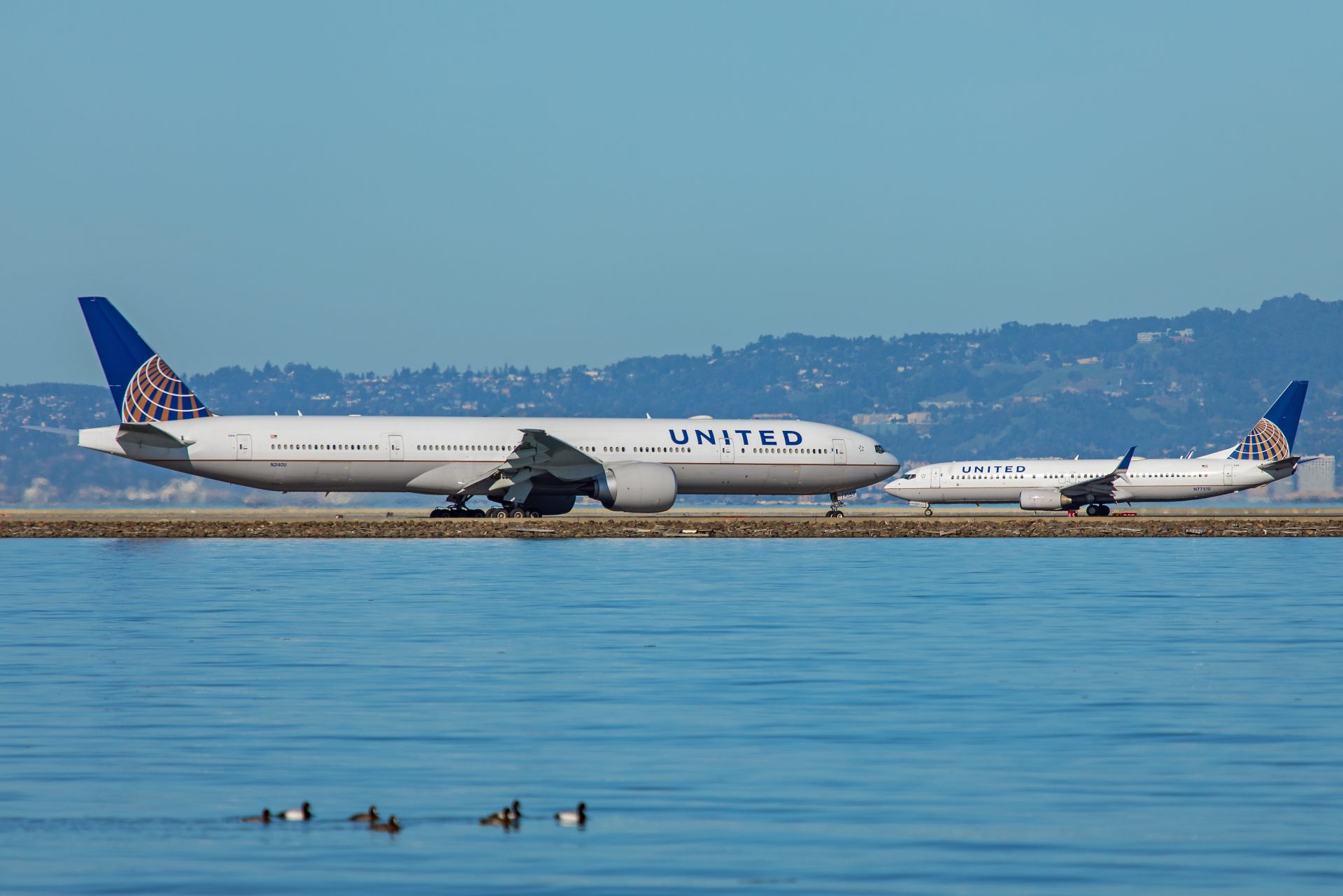 But just because United has plans doesn’t mean they’ll work. Precedent is key in aviation. That’s why new planes take so long to enter the market, why new safety procedures tend to be written in blood. Airlines want to know that what they do is necessary – that a new manufacturer’s planes aren’t too dangerous, that they aren’t taking too big a risk by completely revamping their standard operating procedures (plenty of accidents, after all, have been related to crew confusion over new standards or new practices).

Sustainability is new. Sustainable fuels are relatively expensive, electric aircraft cannot carry things on a very large scale. There are plenty of benefits of encouraging sustainability, no doubt, but ultimately somebody needs to lead the way. Some airline needs to prove that these sustainable fuels work and are cheap enough on a large scale, that it’s possible to cut emissions without prices going through the work. Right now, that someone happens to be United.

United’s “experiment” could go one of many ways, but it is clear the carrier is fully behind its efforts. If the airline succeeds over the next few years, then many airlines will likely follow in its path. But if the attempt fails, then airlines will know exactly what not to do. They will see what combinations don’t work, which variables need to be accounted for, and another airline will step into United’s place for the next attempt.

One thing United definitely has going for it is public image. If it can market its moves well – it’s already spent plenty on advertising its focus on sustainable fuels – it can win over fliers who are conscious about their travel’s effect on the environment. The question of whether the higher cost of sustainable fuels will drive up ticket prices too much for it to be worth it looms, but for some just the fact that United is making an effort may be enough.