After a year-long hiatus due to the Covid-19 pandemic which crippled leisure and business demand as a result of border closures, a wide-body commercial jet was finally seen landing in Austin in late April. Interestingly, the wide-body jet spotted at the airport wasn’t sporting the typical Union Jack tail or blue Crane that one would typically see on a wide-body jet in Austin.

Instead, a vibrant Hawaiian Airlines Airbus A330-200 touched down on runway 18R following a nearly eight-hour flight from Honolulu, marking Austin’s first-ever direct connection with the 50th state. The arrival of Hawaiian Flight 82 on April 22 marked the airline’s first entry into Texas. The airline joins a growing list of domestic airlines that have recently announced or increased their services to Austin.

Hawaiian Airlines mentioned Austin as a potential destination as early as 2015. After years of speculation and no dominant player in the market, Hawaiian Airlines is making the first move in the growing Texas city.

In an interview with AirlineGeeks, Peter Ingram, CEO of Hawaiian Airlines, said, “We’ve been looking at Austin for a while, as you said. We always tell people that we’ve got 10 or 15 routes that we’re looking at and evaluating what the opportunities are. I think, ironically, the middle of the pandemic was the perfect time to dust off that list.”

In addition to launching flights to Austin, the airline also began flying to Orlando and Ontario, Calif. this spring.

“When some of the demand in our traditional core markets wasn’t going to be as robust as it traditionally has been to say, there were some opportunities to go and add a little breadth to the network and look at some of the things that we have been considering,” Ingram said.

The arrival of Hawaiian Flight 82 on April 22 marked the airline’s first entry into Texas. With United and American Airlines flying the majority of Texans traveling to Hawaii from their Houston (IAH) and Dallas (DFW) hubs, flying to Austin gives Hawaiian the opportunity to be the only direct player in the market.

“Austin is a market that just keeps getting better and better in terms of the growth in the community. It really fits in the wheelhouse of what works for us in terms of a growing population with disposable income that is in an age demographic interested in traveling,” Ingram said.

As a growing tech hub, Austin has welcomed several high-profile companies that have expanded their presence in Central Texas over the past few years including Apple, Oracle, and Tesla. Hawaiian Airlines has watched closely as more people leave other cities the airline serves to move to Austin.

Ingram said, “Some of the people who have relocated there (Austin) from the West coast are probably familiar with us given our presence in the Bay Area. So we thought it was a great opportunity and it was one of the largest O&Ds (Origin and Destination) to Hawaii without nonstop service. Those are things that often fit the formula for us. We did Boston a few years ago and I think Austin falls in that sort of category.” 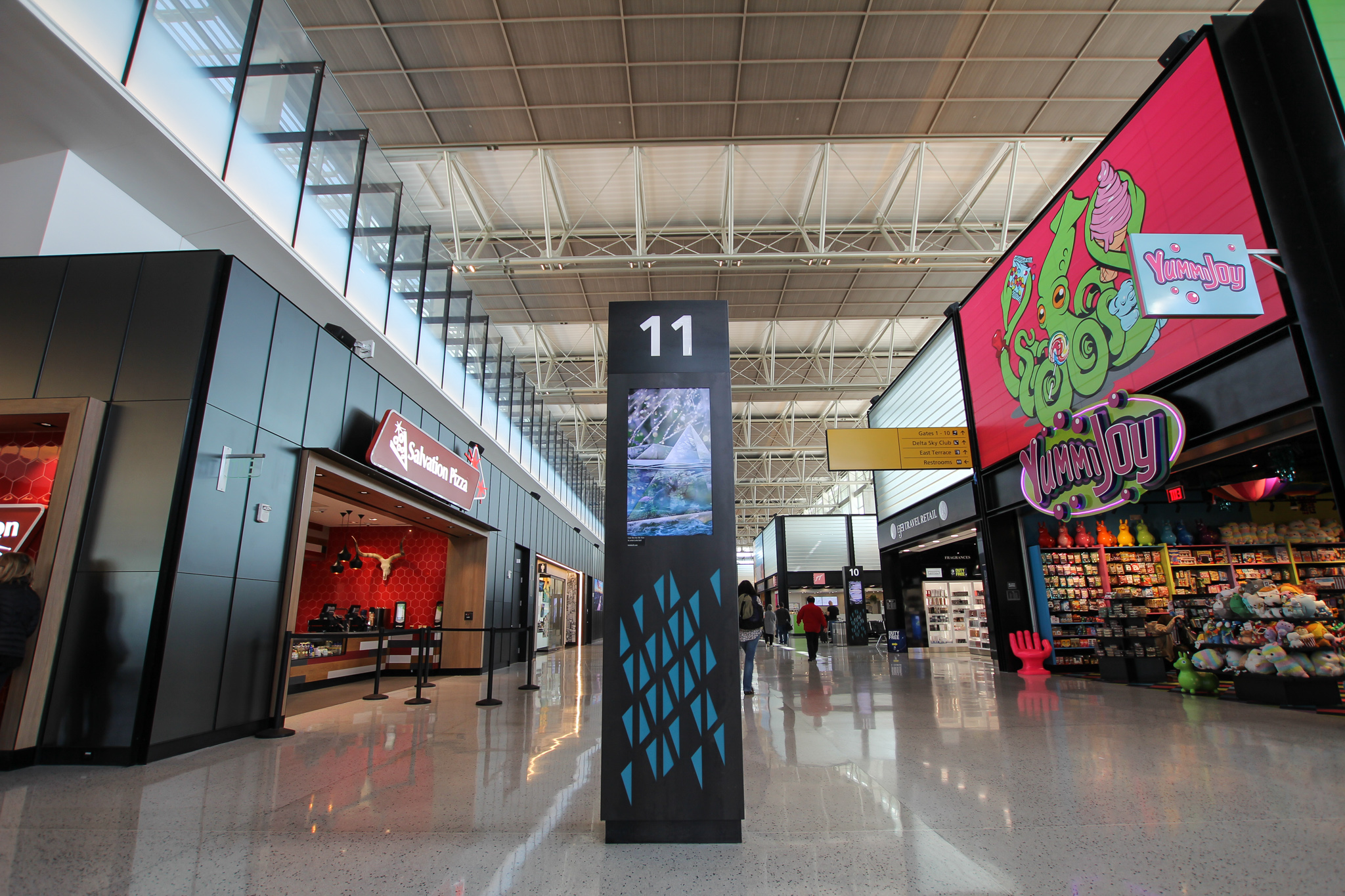 Ingram and his team are generally pleased with the route’s performance so far. Following the announcement of year-round service late last year, encouraging preliminary booking numbers motivated the airline to add a third weekly flight for the summer season between May 28 and Aug. 13.

“Austin is in line with how the rest of our network is booking. There were weeks back in December and January where the virus was spreading pretty wildly throughout the U.S. mainland and bookings were slow, not just from Austin, but from everywhere in our network,” Ingram said.

He continued to state, “Things have really picked up in the last little while. We’re hoping that now that people are actually seeing the metal on the ground in Austin, a couple of times a week, that there’s going to be a little bit more attention and awareness and we’ll see those bookings continue to ramp.”

The route is currently focused on O&D traffic, and the majority of passengers originate in Central Texas, but Ingram noted that there is a small outbound market from Hawaii as well.

Austin lacks a nonstop service to Asia. Whilst many Asian countries do not currently allow international travelers, in the future this route could act as one more option for Austinites hopping across the Pacific ocean.

“We really haven’t focused on timing it for connections right now, in part, because our Asia traffic and our Asia schedule remains quite depressed right now, given some of the restrictions on international travel. But I think over time we may think about that. It really is not going to be the core demand driver that might be additive to the extent that it works schedule-wise,” Ingram said.

Shifting to a broader focus on Hawaiian’s past and future development, Ingram noted the importance the Airbus A321neos have had since joining the fleet in 2018. The single-aisle jet has allowed Hawaiian to further expand its presence on the West Coast and add more Hawaii connections to markets the airline already served. 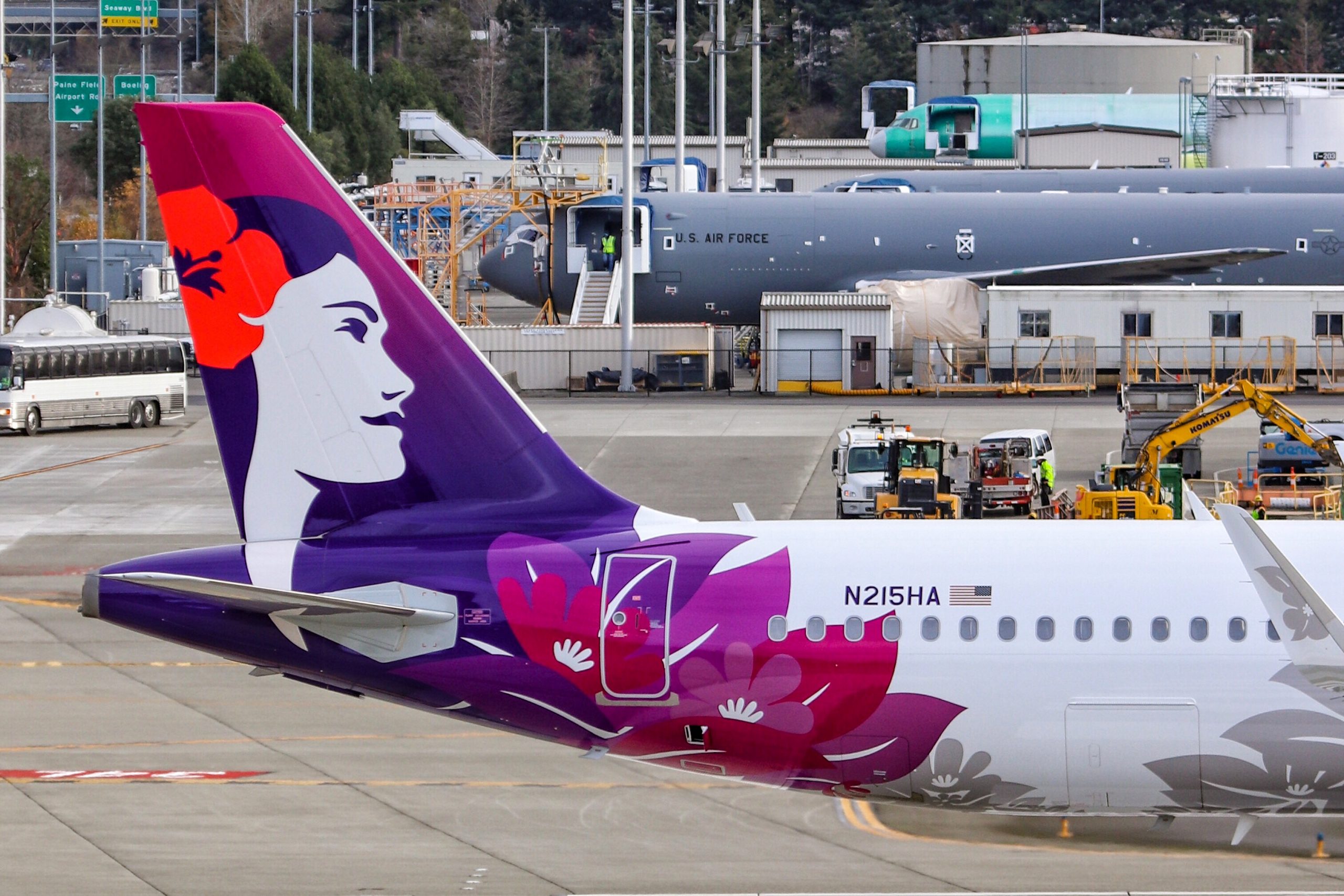 As the U.S. aviation industry continues to recover, the airline is plotting its next moves as more Americans are eager to travel and go on long-awaited vacations.

Ingram said, “We’ve got 787s scheduled to be delivered starting at the end of 2022. They are going to fly on some of the routes we already fly and that may free up some availability of other wide-body aircraft. That does give us the opportunity to think about some longer-range opportunities.”

While Ingram wasn’t ready to reveal any new routes the airline may be considering, he believes there are more opportunities to continue expanding in the U.S.

“There’s a lot of opportunities out there and we think there’s a bright future ahead as we get through the pandemic and start to see leisure demand really take off again,” Ingram said.