Following a $97 million loss during the third quarter and the announcement of Boeing 787 delivery deferrals until 2022, Hawaiian Airlines is expanding its continental U.S. network for 2021 as travel begins to rebound.

The Honolulu-based airline will fly to three more U.S. mainland destinations next year including Austin; Ontario, Calif. and Orlando. The 16th largest airline in North America, Hawaiian airlines will serve 16 continental U.S. destinations as of April 2021.

Peter Ingram, President and CEO of Hawaiian Airlines, said, “2021 is going to be a special time to experience Hawaii, and we can’t wait to welcome onboard guests from our newest cities.”

Hawaiian’s Austin announcement marks a major milestone for the airport, which has actively recruited service to Hawaii for at least five years. The new route between Honolulu and Austin also marks the airline’s entry into Texas.

“Even though air travel has been impacted this year, Austin-Bergstrom remains committed to serving the best service we can to our passengers,” Austin-Bergstrom International Airport Chief Executive Officer Jacqueline Yaft said,

Hawaiian Airlines’ new flight to Austin will arrive on Wednesdays and Saturdays at 10:10 p.m. and depart the next morning to Honolulu at 10:10 a.m. The first flight is scheduled for April 21, 2021.

The airline will fly its Airbus A330-200 to Austin, featuring 18 lie-flat seats configured in a 2-2-2 configuration. The economy cabin onboard features 192 main cabin seats and 68 economy plus seats.

“We’ve been working hard to secure new air service for the future. We are delighted to welcome our new partner, Hawaiian Airlines, and we look forward to the future of Austinites exploring Hawaii and also welcoming travelers from Hawaii to the Live Music Capital of the World,” Yaft said.

Two other Texas cities — Houston and Dallas — already see direct flights to Hawaii. Honolulu, Kahului, and Kona can be reached nonstop from Dallas/Fort Worth International Airport on American Airlines and Honolulu from Houston’s George Bush Intercontinental Airport onboard United Airlines.

According to data from Cirium, approximately 77 passengers traveled between Austin and Honolulu every day during summer 2019. The majority of passengers currently connect in San Francisco with United or Dallas with American Airlines.

While this route focuses heavily on origin and destination traffic, Hawaiian Airlines presents new opportunities for Austin residents to continue onto Asia with departures to Tokyo Haneda and Osaka available within three hours of arrival in Honolulu. 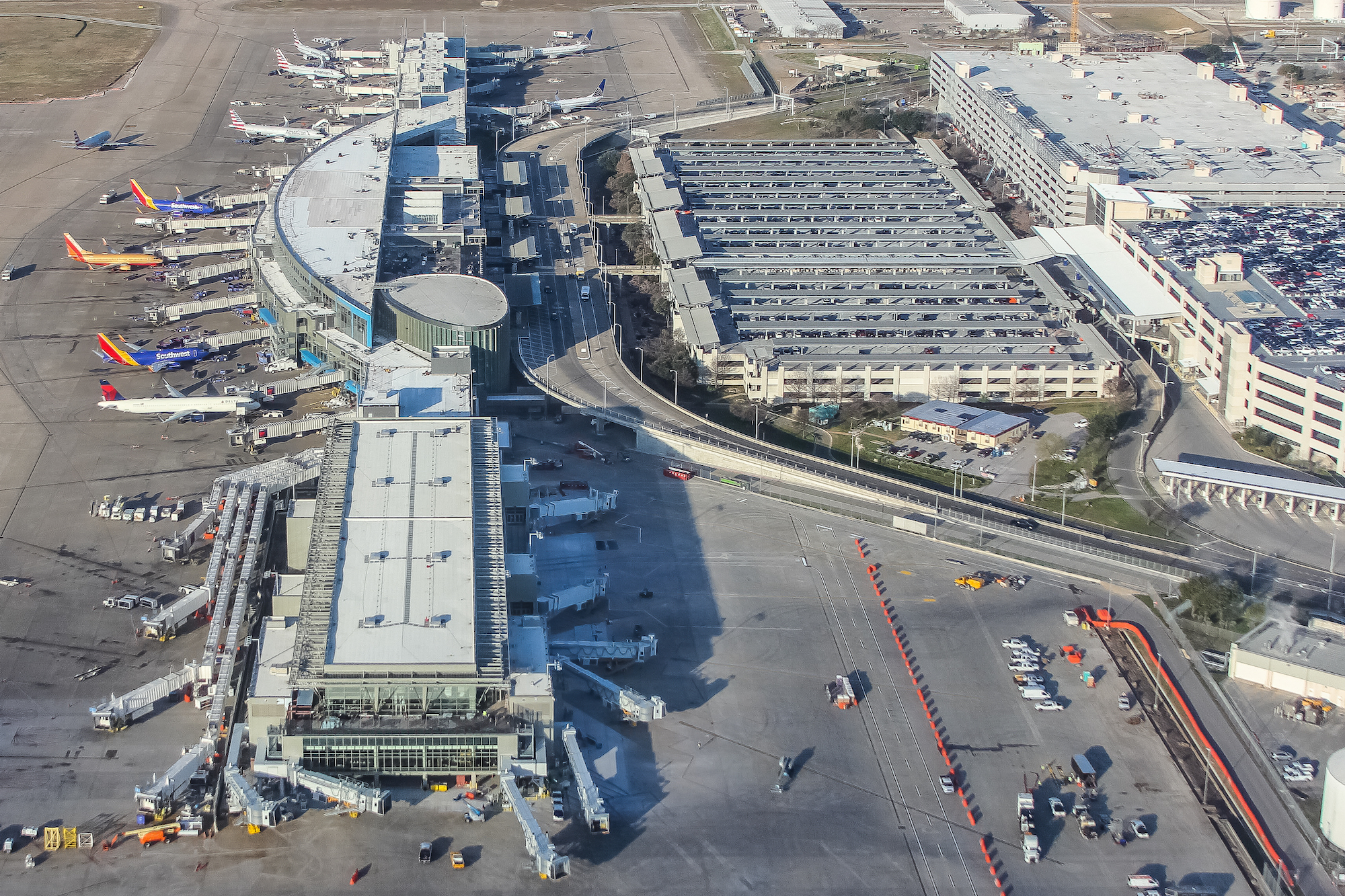 An aerial view of Austin Bergstrom International Airport in 2019. The expanded east end of the terminal allows for three wide-body aircraft to be serviced simultaneously. (Photo: AirlineGeeks | Mateen Kontoravdis)

“The city of Austin’s strategic direction 2023 set the goal of connecting Central Texas to the world. This new service is a significant step towards the goal,” Fiandaca said. “This service supports our local economy through the more than 74,000 jobs connected to Austin-Bergstrom.”

Austin-Bergstrom confirmed to local news outlets that Hawaiian will receive incentives first offered last year in an effort to court flights to Hawaii. This includes a landing fee waiver for 24 months, $100,000 in marketing incentives during the first year and $50,000 in the second year.

Orlando, one of the largest U.S. travel markets to Hawaii without nonstop service, will join Boston and New York as Hawaiian’s third East Coast gateway city. The new flight to Orlando also marks Hawaiian’s entry into Florida and the first nonstop connection to the Sunshine State.

Similar to the new Austin flights, Hawaiian will operate this route twice weekly with departures from Honolulu on Thursdays and Sundays beginning on March 11, 2021. The return flights will operate on Tuesday and Saturdays, departing Orlando at 8:15 a.m. All flights will be operated onboard the airline’s Airbus A330-200 jets. Unlike the 12 hour layover in Austin, the Orlando route will see Hawaiian’s A330s grounded in Florida for over 25 hours.

“We are thrilled to announce that Central Florida residents can look forward to nonstop service to Hawaii and that Orlando International Airport is officially Florida’s connection to the aloha state,” said Phil Brown, CEO of the Greater Orlando Aviation Authority. 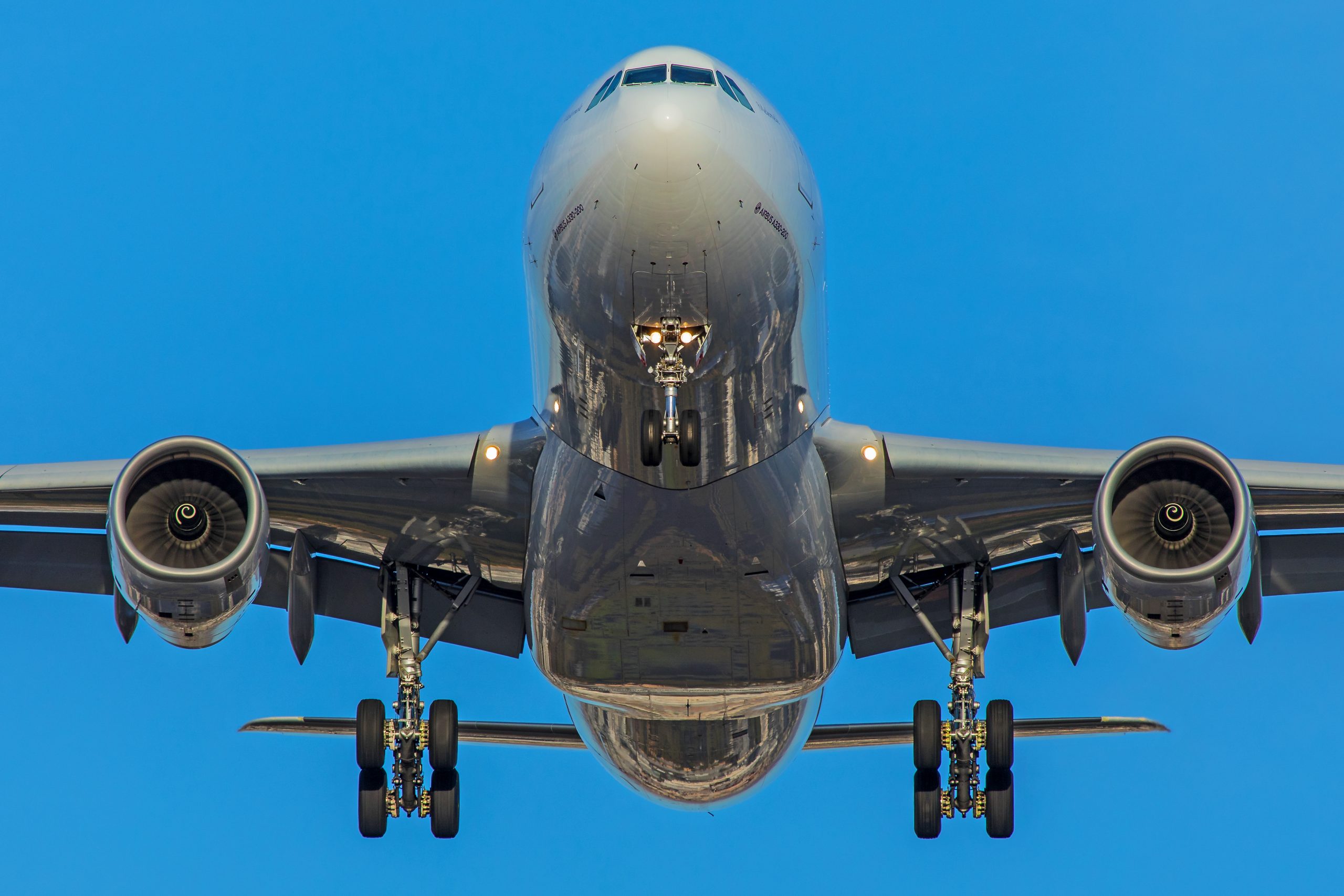 A Hawaiian Airlines A330-200 on approach to Las Vegas. (Photo: AirlineGeeks | William Derrickson)

During the 2020 fiscal year, domestic passenger traffic in Orlando has declined 39%.

Orlando saw approximately 130 passengers traveling to Honolulu on any given during summer 2019 with passengers paying an average $400 one-way fare, according to Cirium. Like Austin, the majority of Orlando residents currently flying to Hawaii use American and United, connecting at their respective Texas hubs.

“This new service represents a significant investment that will strengthen economic, leisure and cultural bonds between two of the country’s top tourism destinations,” Brown said.

“We’re excited to be able to offer our community new nonstop service to Hawai‘i. It’s one of the biggest requests we get from travelers, and I know it will be an extremely popular route,” said Alan D. Wapner, president of the Ontario International Airport Authority Board of Commissioners.

While only 20 daily travelers currently begin their travels to Honolulu at Ontario, almost 2,000 passengers flew from Los Angeles every day during summer 2020. Of the 2,000 passengers, about 33% flew Hawaiian Airlines.

“I want to thank Hawaiian Airlines for their support and confidence in Southern California’s fastest-growing aviation gateway,” Wapner said.

Ontario is located approximately 56 miles from Los Angeles International Airport, Hawaiian’s largest continental U.S. gateway. The airline will offer five weekly flights to the California city beginning March 16, 2021. The new Ontario flight will arrive at 9:35 p.m. on Tuesdays, Thursdays, Fridays, Saturdays and Sundays and depart the next morning to Honolulu.

In addition to the new Honolulu routes, Hawaiian is also launching flights between Kahului, Hawaii; Maui and Long Beach, Calif. Like the flight to Honolulu from Long Beach, the new Maui flight will be operated by the A321neo. The daily flights are expected to commence on March 9, 2021.

The airline’s new A321neo fleet flies new cabins but does not offer lie-flat seats. Hawaiian’s A321neo fleet consists of 18 jets. The first A321neo arrived at the airline in 2017 to replace the aging 767 fleet. 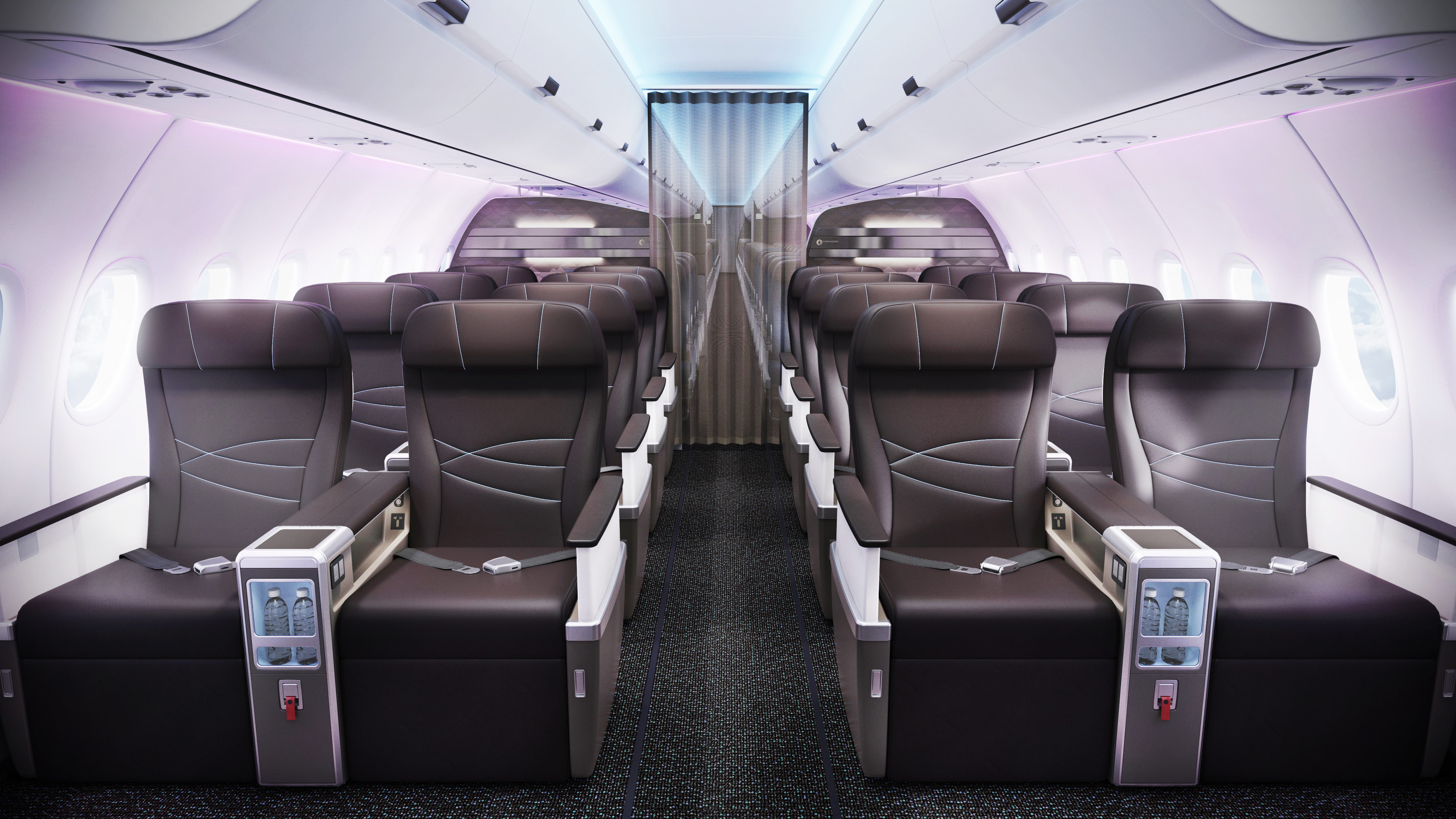 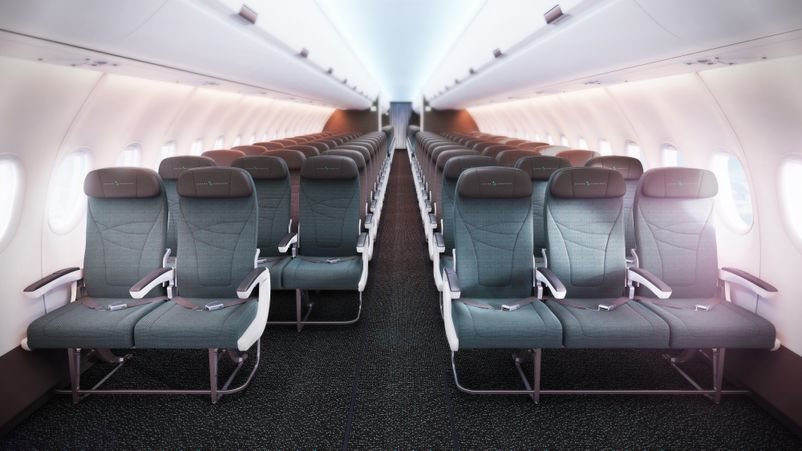 Hawaiian’s current route between Long Beach and Honolulu is expected to resume on Dec. 16 after a pause due to reduced demand caused by COVID-19.

Hawaiian Airlines picked up an additional slot left by JetBlue in April and will use it for the new Maui flight. The expanded Hawaii service comes just weeks after Southwest Airlines announced its own flights between Long Beach and Honolulu. As competition heats up, Southwest is also expected to announce further Hawaii service from Long Beach in the near future.

Following strict restrictions to curb the spread of COVID-19 in Hawaii, the state is gearing up for growth in the next few years. In recent months and years, Hawaiian Airlines has felt the heat from Southwest after the Dallas-based carrier kicked off flights to Hawaii in March 2019. The airline now connects four California cities with Hawaii and has expanded its intra-Hawaii flying. Unlike Southwest, Hawaiian’s long-haul fleet allows the airline to reach U.S. cities that Southwest cannot.

After operating just 90 flights to the continental U.S. from its Honolulu hub in June 2020, the airline is expecting a significant rebound in traffic next year with over 530 flights currently scheduled from its main hub for June 2021 to various U.S. gateways including its three newest destinations.