Although the global pandemic is far from over, Greater Bay Airlines, a brand-new airline based in Hong Kong, has unveiled its first aircraft in Guangzhou, China. The Boeing B737-800 with registration D-AAGB features in white and blue, and GBA was spotted on the tail fin.

The brand-new airline was found in 2010 and renamed Greater Bay Airlines last July. GBA expects that it will be granted its Air Operators Certificate (AOC) in September from the government. Stanley Hui, an independent board director of the airline, is confident its application will be approved, and hopefully the airline can launch its maiden flight by the end of the year. Earlier, the airline has pumped $32 million to meet its financial requirements. Hui has been chief executive of Airport Authority of Hong Kong and chief executive of Dragon Air (Cathay Dragon, former Hong Kong-based airline shut down last year).

According to the local media, GBA has hired 10 pilots and is expected to employ a total of 35 pilots in its early stages. The former Cathay Dragon’s staff are believed to be prioritized.

Earlier, the airline has leased three aircraft from a leasing company. The remaining two aircraft are expected to be delivered by the end of 2021. The airline has applied 104 routes and will mainly focus on China and southeast Asia, including countries such as Japan, South Korea, Thailand and Taiwan.

GBA is expected to own a fleet of 25 – 30 aircraft in the next five years. Hui revealed its fleet will mainly consist of the 737-800. In response to the prolonged pandemic, the airline should expand gradually during the post pandemic, Hui added.

GBA expects to operate 20 routes in its early stage, including the Chinese cities of Beijing, Shanghai, Chengdu, Wuhan. Hui revealed the Hong Kong – Beijing and Hong Kong – Shanghai pairs are the most profitable.

The international aviation industries are mainly relied on cargo services during the pandemic. However, Hui said the B737-800 is mainly on passenger services and mentioned the airline’s strategy is not confirmed at the moment.

According to Hong Kong International Airport, despite the weak travel demand in the city, cargo services had a good performance during the pandemic. The airport has handled only 379,000 passengers in the first half of the year, a year-on-year decrease of 95.4%. However, the cargo throughput has increased by 11.9% to 2.3 million tonnes.

In addition, Hong Kong International Airport will extend its relief package for another two months as a result of the prolonged impact of Covid-19 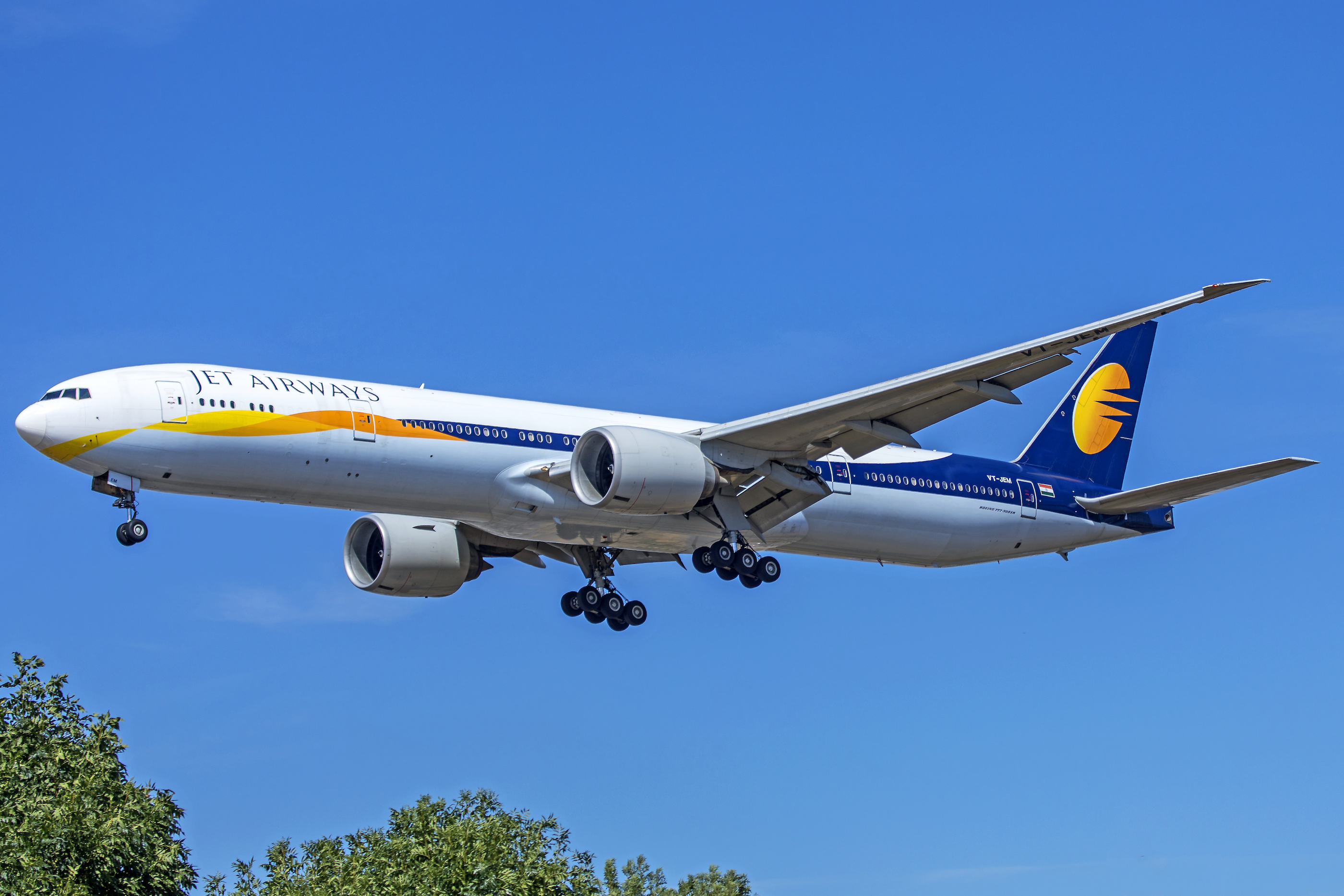