Maskless Travel Is Returning on SAS. When Could the U.S. Follow?

Scandinavian Airlines, known most commonly worldwide as SAS, made headlines this weekend as it announced that passengers traveling within Denmark, Sweden and Norway would no longer be required to wear a face mask onboard its aircraft. The move was followed by other local carriers Norwegian, Flyr, and Widerøe, the latter two of which have route networks that are much more heavily concentrated within the Nordic countries.

Masks are still required on all of the carriers’ flights to destinations outside those three countries, with the entirety of SAS’s long-haul network — in addition to the European networks of the other airlines — still falling under that umbrella.

The change came amid substantial rollbacks of restrictions within the three countries that had been implemented to curb the spread of Covid-19 within the nations’ borders. According to Reuters, Sweden has vaccinated nearly 70% of its total population, lagging slightly behind Norway and Denmark, which sit at approximately 74% and 76%, respectively. The countries’ health authorities also said they had seen a significant pullback in the number of people hospitalized for Covid-19.

“We believe the time is right now based on the infection situation in the country,” an SAS spokesperson told Norwegian media outlet TV2.

The four Nordic airlines have become an outlier in the global travel sphere, as masks have become the norm since travel began to resume in late-2020, begging the question of when the rest of the world will follow, whether weeks, months, or years into the future.

The Next Three Months

First put in place in early 2021, the Transportation Security Administration’s (TSA) originally mandated masks be used onboard aircraft and in airports until May 11. However, a further announcement in the spring extended the effective date to Sept. 13 before another release in mid-August set the new end date to Jan. 18, 2022.

As such, there is a date in place after which the potential of mask-free travel — at least for travel within the U.S. — exists. However, the odds of the mandate expiring as is currently planned are relatively unclear and likely rest on the trajectory of Covid-19 cases, related hospitalizations and vaccination numbers over the course of the three months leading up to Jan. 18. 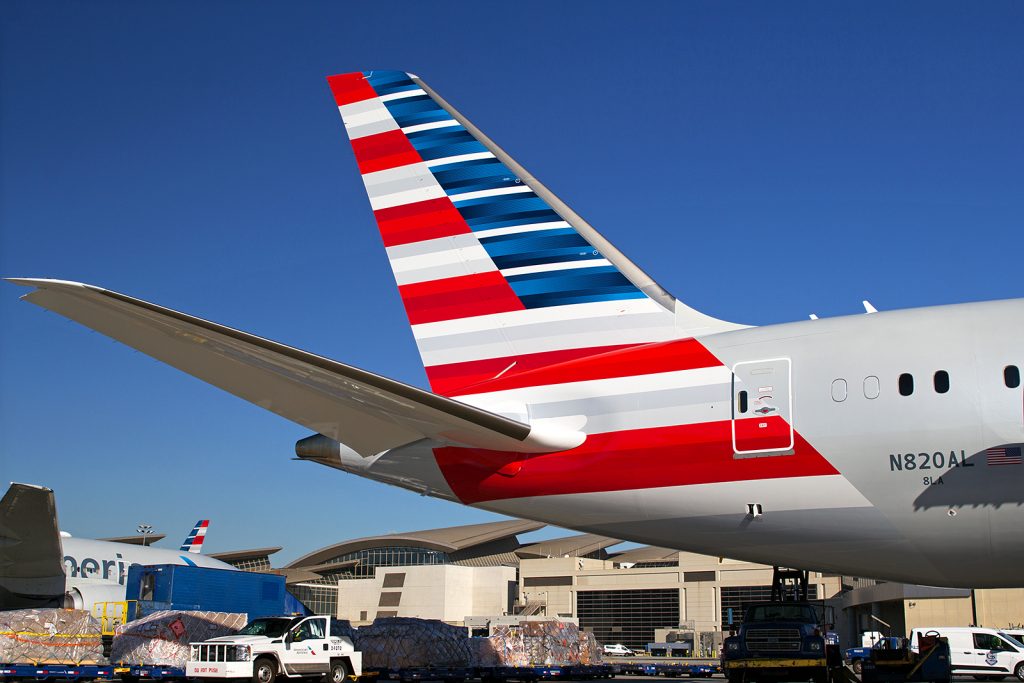 Indeed, with the current balance of power in the U.S. political system, an extension appears more likely than not as, according to the CDC, only 57% of Americans are fully vaccinated as of the time of writing, a total that lags behind Scandinavian nations when they pulled back some of their virus-related restrictions. The vaccination figure jumps to nearly 66% when including those that have received one dose of any vaccine.

U.S. airlines have not publicly endorsed a position on a mask mandate moving into 2022. Reports of unruly passengers as well as violence against flight attendants skyrocketed in 2020 and 2021 — particularly compared to pre-pandemic levels — with passengers refusing to follow crew member instructions with regard to masks contributing a significant amount to the new total. As such, crew unions — and, as an extension, airlines — may seek to have mask mandates removed as early as is feasible to keep flight attendants from being required to continue serving as enforcers in the air.

As vaccine mandates have been rolled out at most major airlines in recent weeks, in many cases as a result of an executive order requiring federal contractors to vaccinate workers, the total number of airline employees and crew that have received at least one shot has jumped, too. This could serve as another factor unions and airlines point to in order to encourage the loosening of mask-related restrictions.

However, both airlines and unions could go the opposite way as they work to maximize crew member protection from Covid-19 as they continue to interact with hundreds, if not thousands, of passengers every day.

All told, any prediction at this stage as to the future of the mask mandate in the U.S. will likely hinge on a prediction for Covid-19 case counts and hospitalization rates in the months ahead. And because U.S. airlines are unlikely to require vaccines on flights as Australian carrier Qantas is currently planning, the future of masks on travel in the U.S. continues to be, as it has been nonstop for the past 19 months, totally up in the air.

IndiGo Works to Globalize Before Introduction of A321XLR

India’s largest airline, IndiGo has received the go-ahead from the aviation watchdog of India, the Directorate General of Civil Aviation…