Emirates Airline has announced a new insurance program that will cover medical and quarantine costs for passengers diagnosed with Covid-19 after traveling with them.(Photo: AirlineGeeks | Hisham Qadri)

Previously we discussed Qatar Airways’ loyalty program and their plans within the United States. In
continuing with the theme of evaluating Middle Eastern airline loyalty programs, AirlineGeeks recently
had the opportunity to pick the brain of Dr. Nejib Ben Khedher, Divisional Vice President of Emirates
Skywards to really understand how the airline is leveraging its program to provide value to customers
within the United States.

Globally Emirates’ loyalty program Emirates Skywards is over 27 million members with 10% of those
members residing in the United States. The U.S. actually had the highest growth in membership within
the program up until March 2020, making the country a key focus of Emirates to invest resources in to
build value.

Even though the airline has 12 gateways spread across the country it still isn’t as ubiquitous as a
domestic carrier which is where loyalty plays an important role. Emirates connects to the world through
its hub in Dubai but Dubai is a long way from the United States and not everyone travels internationally
frequently enough to really earn points at a meaningful rate.

Partnerships with Other Institutions

The solution here according to Emirates is a multifaceted approach. The first is to partner with other
airlines, hotels, banks, retail outlets, and car rental partners. This allows members to earn and redeem
points across a multitude of channels outside of just flying with Emirates. One of the newer
developments is their partnership with Bilt, a rewards program that enables members to earn rewards
points-paying rent.

The second step was to launch a suite of credit cards in the United States and develop partnerships with
banks and their loyalty programs. Credit cards offer a variety of features from additional points
earning to elite status. This is a common strategy among airlines to build loyalty, the addition of a credit
card to the points earning portfolio earns the airline a share of the wallet and builds brand loyalty.
Customers from Capital One, Chase, Citibank, HSBC, Brex, and American Express can easily convert
points from their respective bank loyalty programs to Emirates Skywards points.

Emirates has diversified earning points in their program to the point where an everyday consumer can
regularly build up their balance but it’s not particularly helpful if people can’t spend them.

While consumers can easily redeem points to fly on Emirates it’s not that viable for everyone for two reasons,
first is that they may not really be flying on the Emirates network that frequently and second even if
they do want to fly on the Emirates network they don’t have enough points to redeem for a flight. This is
where the final two strategies in Emirates’ approach to add value to the program come into play.

Emirates isn’t limiting the use of their points to just redeeming for flights. People may not have enough
points to redeem for a flight on the Emirates network but they can still use their points to save money
on Emirates through two features.

The first is the Cash+Miles feature where customers reduce the cash price of their flights on Emirates or flydubai by redeeming miles.

The second is their online subscription platform Skywards+. This offers members additional rewards
such as bonus miles, discounted upgrades, lounge access, and more allow customers with lower mileage
balances to stretch their miles even more.

The final problem Emirates has addressed is how to appeal to a customer that really doesn’t fly Emirates
that regularly but travels domestically within the United States. This is where their partnership with JetBlue comes in. Emirates recently introduced the ability for Skywards members to redeem their miles
for economy and Mint class tickets on JetBlue, opening up a whole new avenue for members to use
their miles domestically within the United States for flights.

All in all, while the average flyer in the United States may not be too familiar with Emirates Skywards,
there is enough value in the program across the board to appeal to a variety of travelers from those who
regularly travel internationally to those who may have traveled internationally once or do so
infrequently. Many airline loyalty programs focus on rewarding the biggest spenders and often overlook
the combined value of the leisure travelers, which due to COVID is the greatest chunk of travelers. 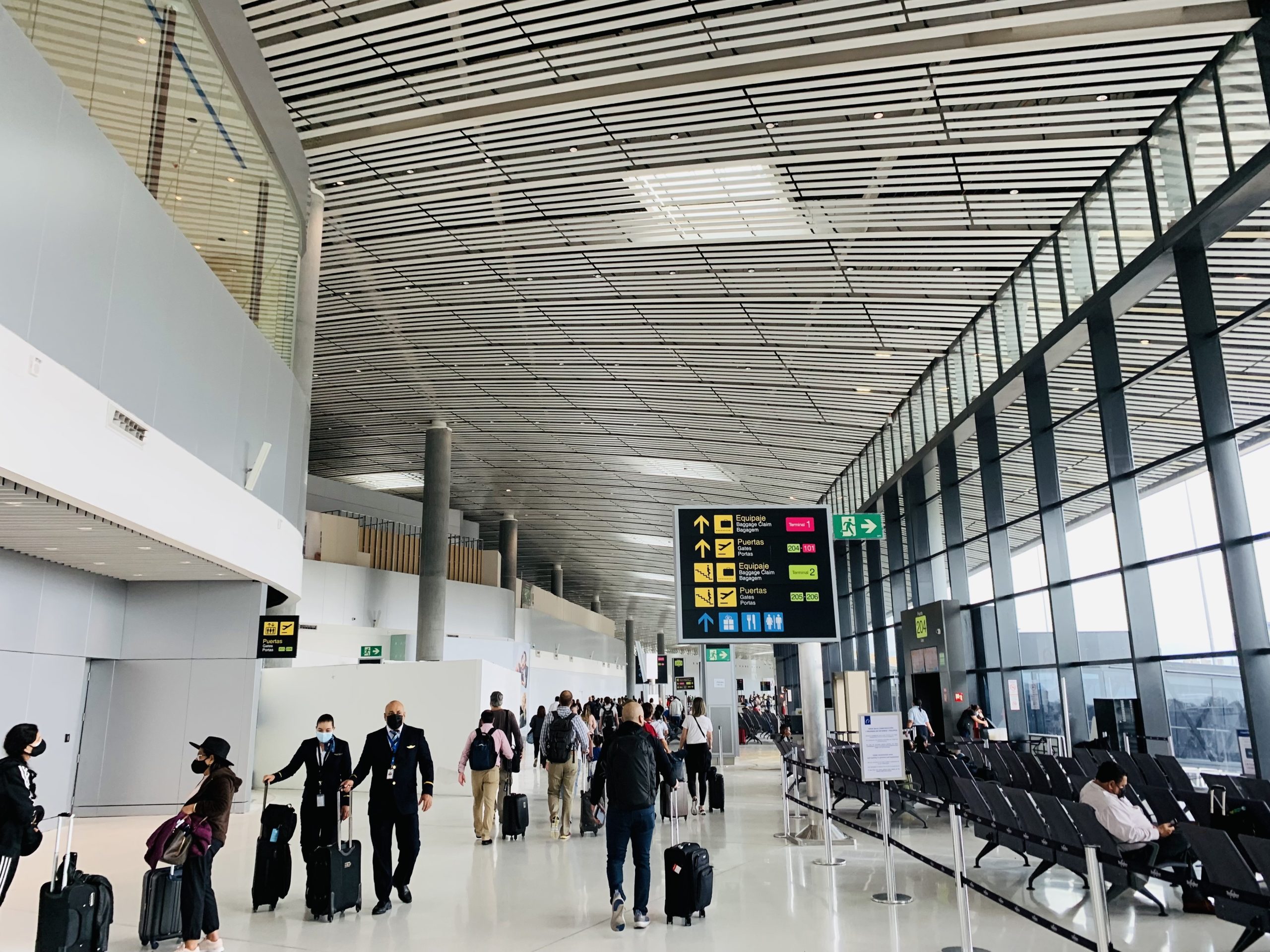 Opinion: Qatar Airways’ Privilege Club Has A Lot of Potential

As the pandemic hopefully turns a corner, it is time for airlines to really get back to competing with each…