On Nov. 8, as European airlines celebrate the reopening of the U.S., their peers in China are worrying about how to survive through the pandemic. Airlines released their third-quarter earnings in the past week, and only Spring Airlines, a budget airline based in Shanghai, turned a profit over the quarter. The three major state-owned airlines — Air China, China Southern and China Eastern — are leading the board on losses.

Carriers attributed the subpar performance to the repeated appearance of Covid-19 cases in China and rising oil prices over the past months. The year 2021 is turning to be worse than 2020 for some carriers. 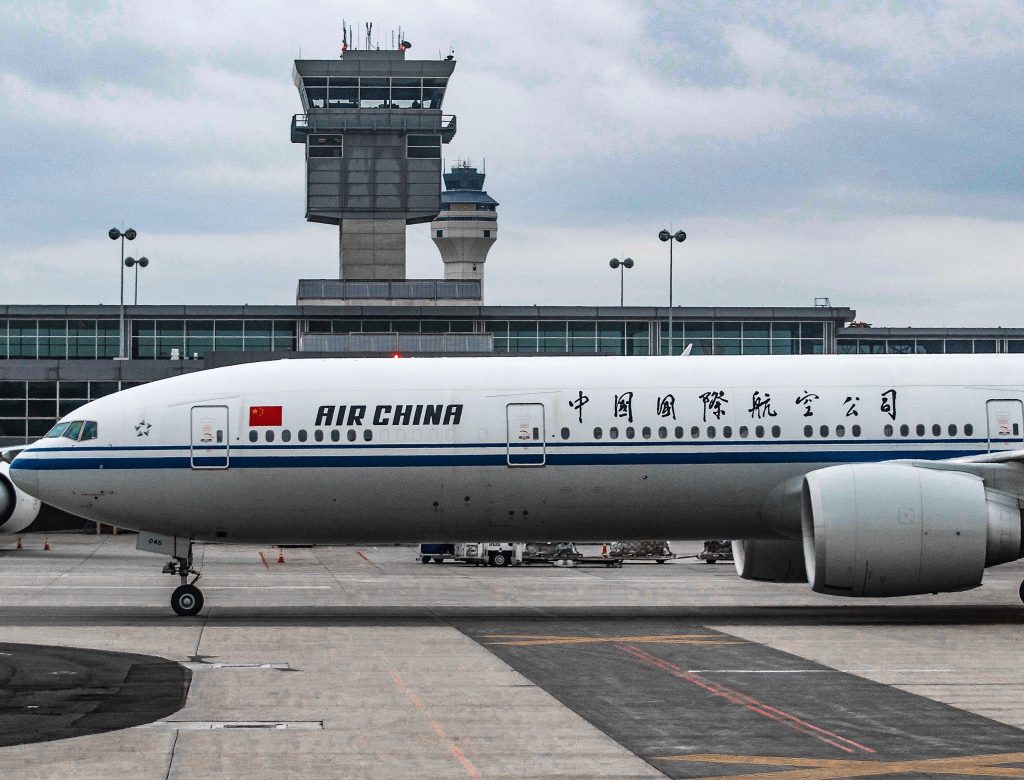 Domestic markets are the main focus for Chinese carriers since international travel is still limited by the government with frequency constraints for airlines and mandatory quarantine for passengers. However, due to the resurfacing of Covid-19 cases in China, airlines are forced to reduce flights due to low demand.

Since early October, a new round of Covid-19 has swept through 21 provinces, adding nearly 1000 cases. As a result of the situation, people are holding back travel plans, and the number of flights to-and-from cities reported Covid-19 cases dropped to 10% to 30% of normal operating days. 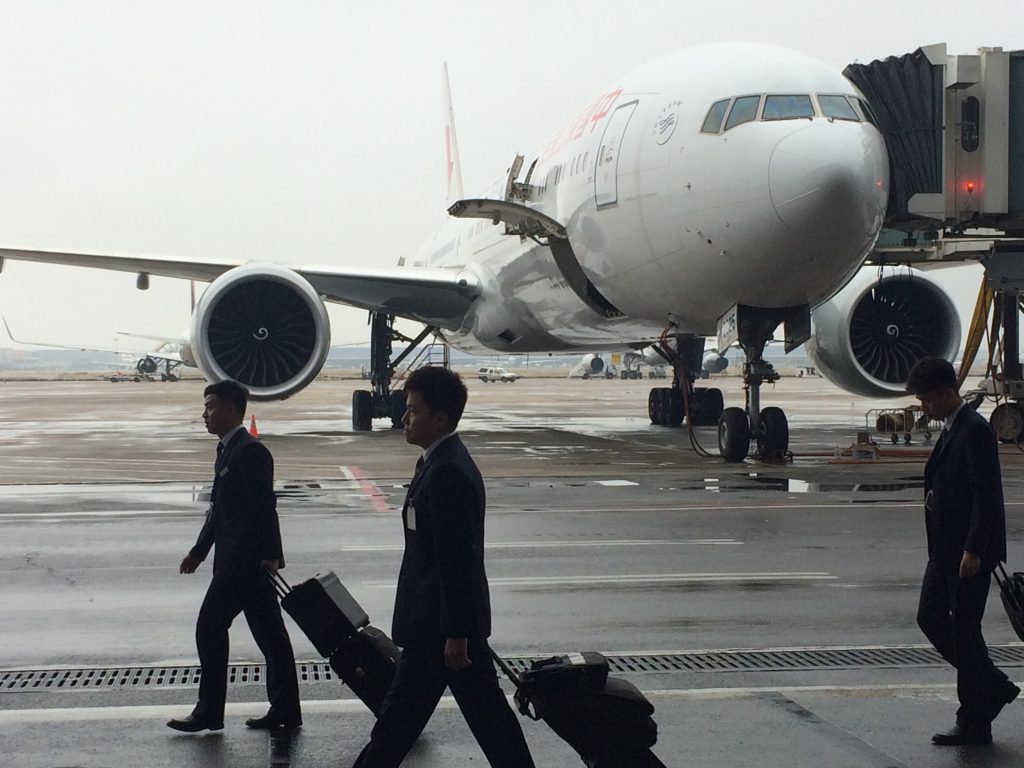 Authority is granting more public aid to airlines. Starting Nov. 5, all domestic will pay a fuel charge on top of fares and taxes. The charge will be 20 Yuan ($3.1) for flights over 800 kilometers — approximately 500 miles — and 10 yuan for shorter flights. This measure has been deployed multiple times as the international oil prices fluctuate over time.

Olympics May Not Help

The Beijing Winter Olympics Games are currently slated to get underway on February 4, 2022. However, very few viewers will be granted tickets to watch the games on site. The local authority has also put in place strict guidelines to create distinct boundaries between Chinese society and athletes coming from overseas.

As China still maintains a zero-tolerance policy toward Covid-19, travel restrictions will likely remain throughout and after the Olympics. As such, airlines throughout the country are not optimistic about the potential travel boost brought by the Olympics.

In another subsector of the aviation industry, airports are seizing the opportunity that lower traffic numbers have brought on to take on renovation projects or accelerate some that were already planned in early 2020. A satellite terminal in Shenzhen, China, a new terminal each in Haikou, China, and Guiyang, China will welcome their first passengers before the end of 2021. Across the Pacific, Denver International Airport just completed phase one of its great hall project, revealing a futuristic new look to the aged main area.

Los Angeles Airport and New York’s LaGuardia Airport also have their own ambitious renovation projects going on. Both projects have garnered much anticipation by the traveling public.

Unlike airlines, many of the airports are state-owned enterprises, which would have more resilience against headwinds. The continuance of those major projects shows the public and authorities are still optimistic about the future of the aviation industry. 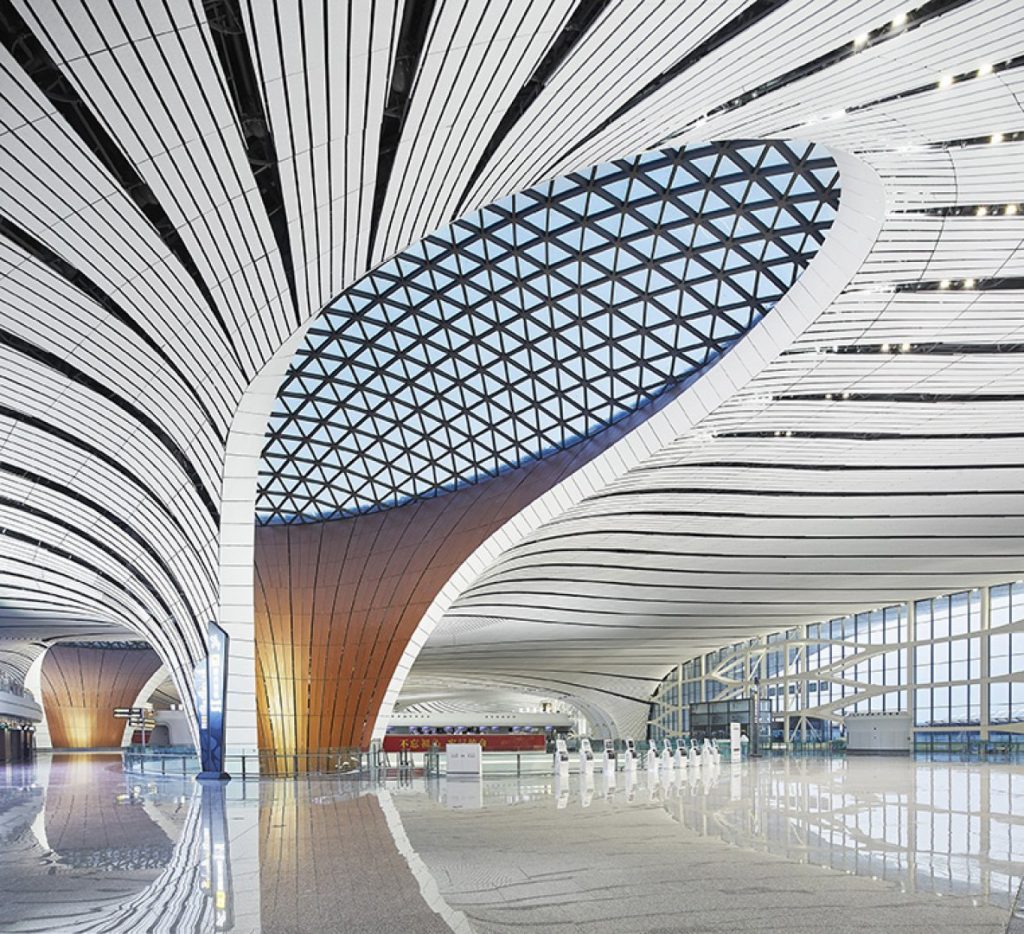 The new airport already has some tenants including Air China and China Eastern, with more scheduled to arrive at the airport next month. (Photo: Hufton+Crow)

Airlines in China are looking forward to the upcoming year-end travel season, as well as the Chinese New Year peak, to begin near the end of January 2022 and run through the beginning of February 2022. While the Covid-19 pandemic is still developing daily in China, many of the cities that are cleared with cases are gradually ramping up flights connecting elsewhere in the country. Hopes and opportunities still exist for Chinese airlines to survive and grow over the course of the next few years, though their prospects may be bleaker there than elsewhere around the world. 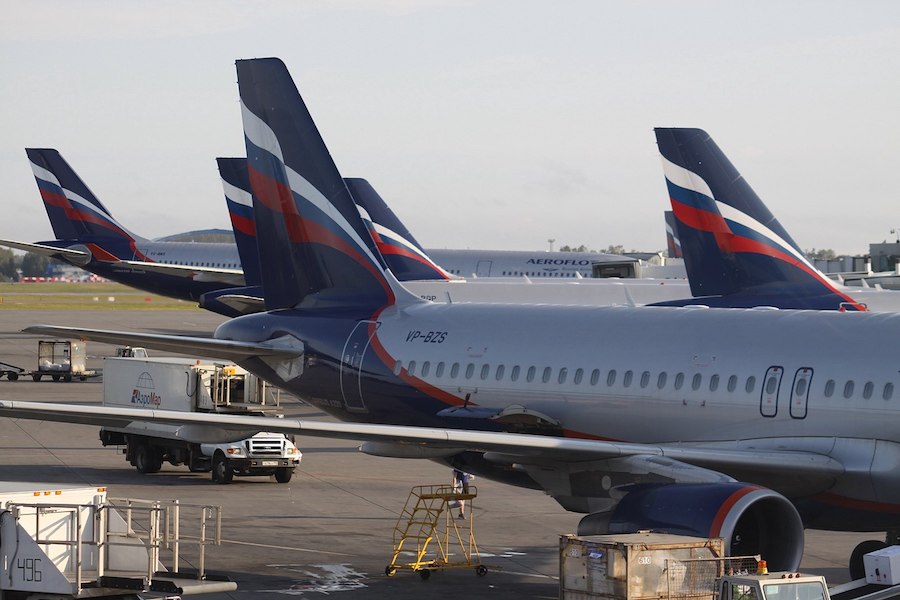 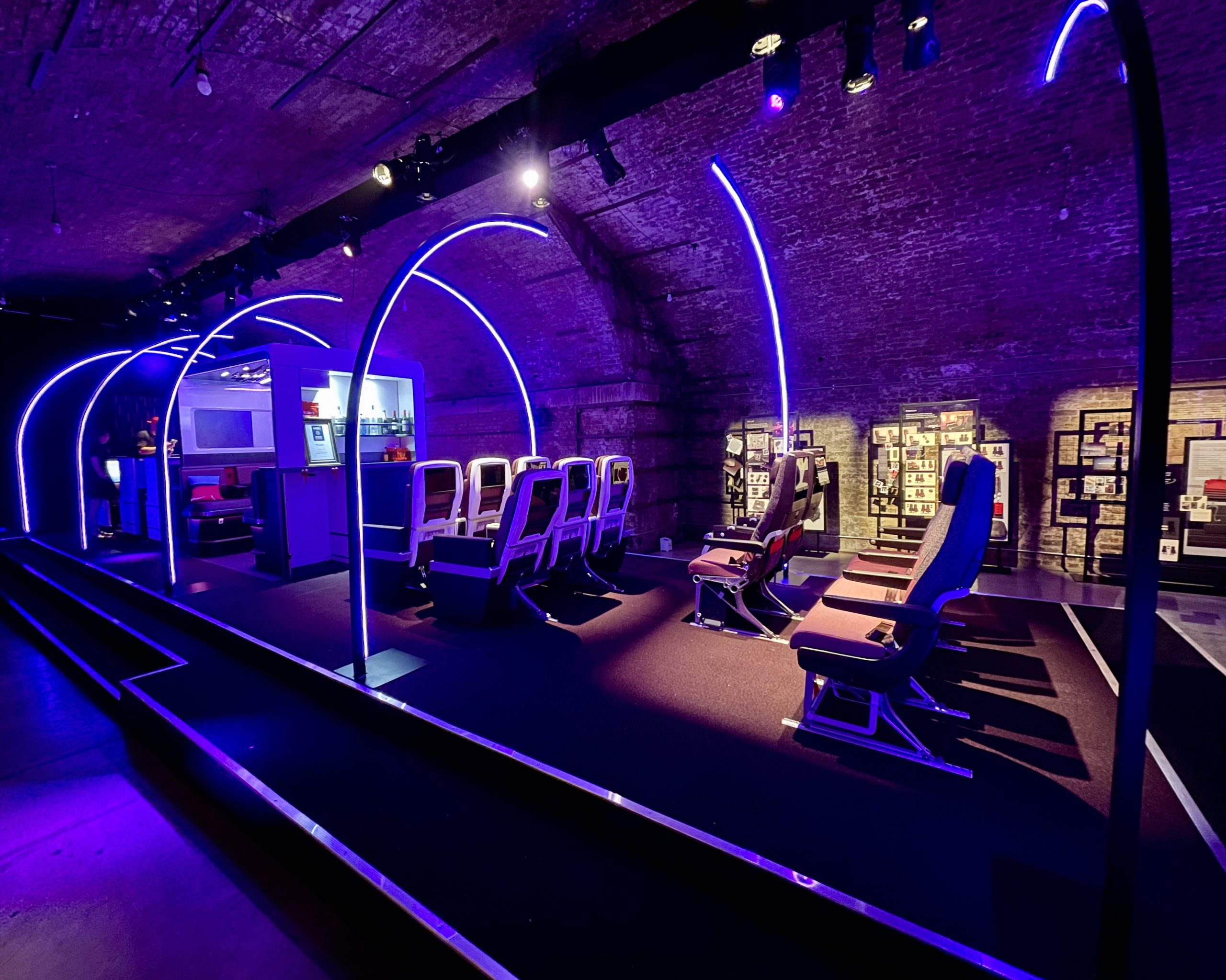