On the evening of Jan. 28, the three biggest state-owned airlines of China — Air China, China Southern, and China Eastern — announced that all three airlines are expecting over 10 billion yuan ($1.5 billion) in losses during the calendar year 2021. Those losses may surpass their records set in 2020.

Over the past year, the aviation market in China has still been heavily impacted by the pandemic. The authority maintained the zero-tolerance policy against the virus, and one of the consequences was low travel demands from both domestic and international markets. All three airlines attributed the main reasons for heavy losses to the influence of the pandemic.

During the traditional peak travel seasons in China, heavy restrictions were put in place to reduce traffic, especially in and out of areas that had Covid-19 cases. The Chinese New Year travel rush, summer season and the summer travel peak included a few of the major traveling seasons. Both of which were impacted by Covid-19 resurface in some cities, resulting in much lower traffic compared to projections.

Air China announced that the airline is expecting a 14.5-17 billion-yuan loss in the calendar year 2021. The losses were attributed to the continuing pandemic leading to the limitation of international travel, uncertainties of domestic traffic due to China’s zero-tolerance policy towards Covid-19, and fluctuating oil price and foreign exchange rates. In 2020, the company lost 14.4 billion yuan.

Air China is the leading international carrier in China. Before the pandemic, over 30% of Air China’s traffic and revenue was contributed by international passengers and cargos. Chinese Authority’s strict limitation on international travel chipped away one of the most profitable sectors of the airline.

China Southern released that the airline is expecting an 11.3-12.8 billion yuan loss in 2021. The airline attributed the reasons for heavy loss to the weak recovery of the domestic market, and the lowered margin resulting from lowered prices. The Guangzhou-based company is heavily relying on domestic traffic as their profit engine. However, the traffic was still concentrated in first-tier cities such as Beijing, Shanghai and Guangzhou. The recurring Covid-19 cases in those cities heavily impacted airlines’ performances. 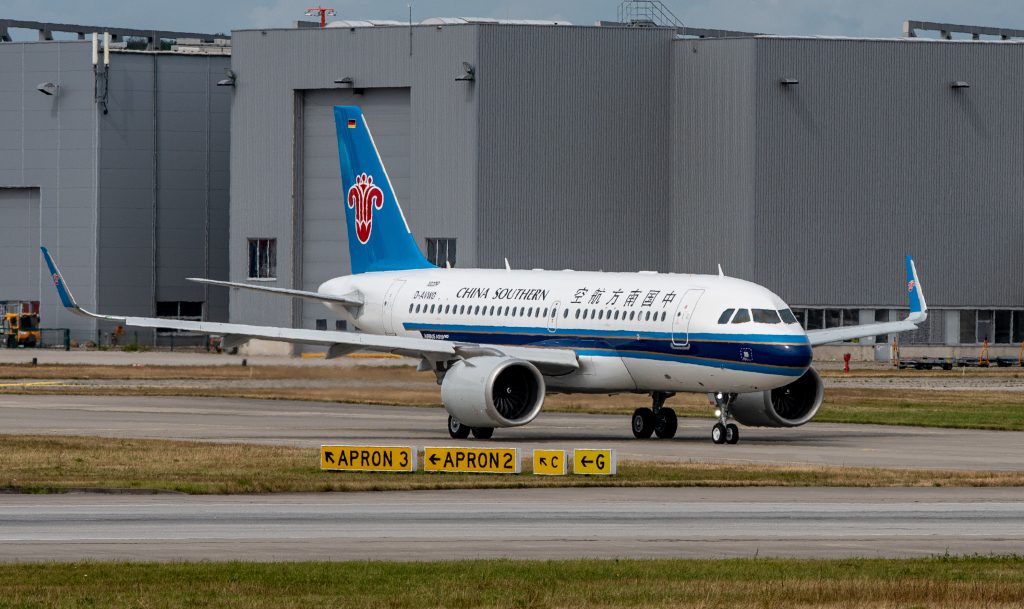 China Eastern is expecting an 11-13.5 billion-yuan loss in 2021. The driver behind the heavy loss is the soft travel demands across the year and the high operating expense of the airline.

Chinese carriers maintained a low level of layoffs since the start of the pandemic, and they are cutting the human resource expense by reducing hours of work. 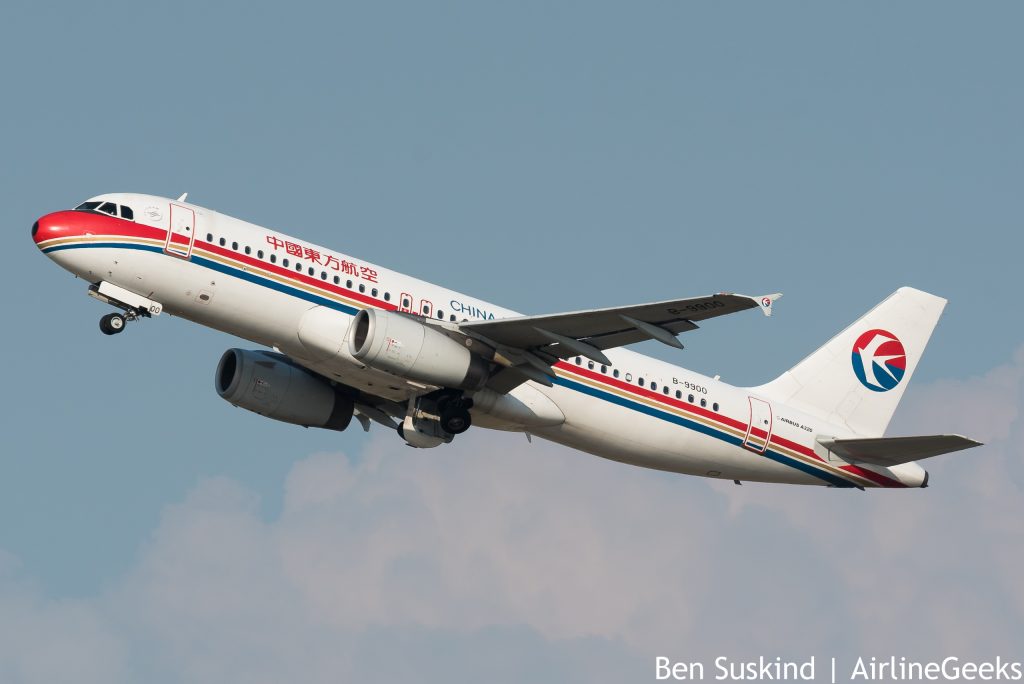 A Long Way to Go

Later this week, the highly anticipated Beijing Winter Olympics Games will commence. However, due to the strict international travel restriction placed by the authority, virtually no traffic from the public will be induced by the big event. The authority is slowly carefully lifting the travel limitations within China and trying to tailor the policy to each region. However, airlines still have a long way to go to break even in 2022.