A Qantas A380 touches down in Sydney (Photo: AirlineGeeks | Hisham Qadri)

The Australian Senate’s Rural and Regional Affairs and Transport Legislation Committee has released its long awaited interim report. The report begins with a 12-item list of recommendations for the Australian general aviation industry, many of which highlight the Committee’s disappointment with the current direction and approach of the Civil Aviation Safety Authority (CASA).

Among the 12 items, the report recommends an independent review into CASA’s organizational culture and an independent industry complaints commission be implemented. The list of recommendations reflect the negative commentary of much of Australia’s aviation industry toward CASA, including the suggestion that CASA audit its framework so that it “aligns and complements the regulatory framework of other jurisdictions, specifically the US Federal Aviation Administration and New Zealand’s Civil Aviation Authority.”

CASA, Australia’s aviation authority and regulator, has been criticized for failing to promote a financially viable and safe aviation industry, and its “systemic, structural and process problems that exist within the organization,” illustrated by the failure of CASA to properly assist the Australian Transport Safety Bureau (ATSB) with a fatal general aviation accident in 2020. The ATSB was unable to complete a full investigation as a result of CASA not providing the requested information.

The report, while primarily addressing CASA and its impacts on Australian general aviation industry, highlighted the downturn in Australia’s aviation over the period of national COVID-19 lockdowns and international flight restrictions. According to the report, Australia experienced a decrease of 67.7% in scheduled commercial flights between 2019 and 2020.

While the report is sobering, the recommendations aim to provide specific direction for the improvement of Australia’s aviation industry. The final report is due Oct. 20. 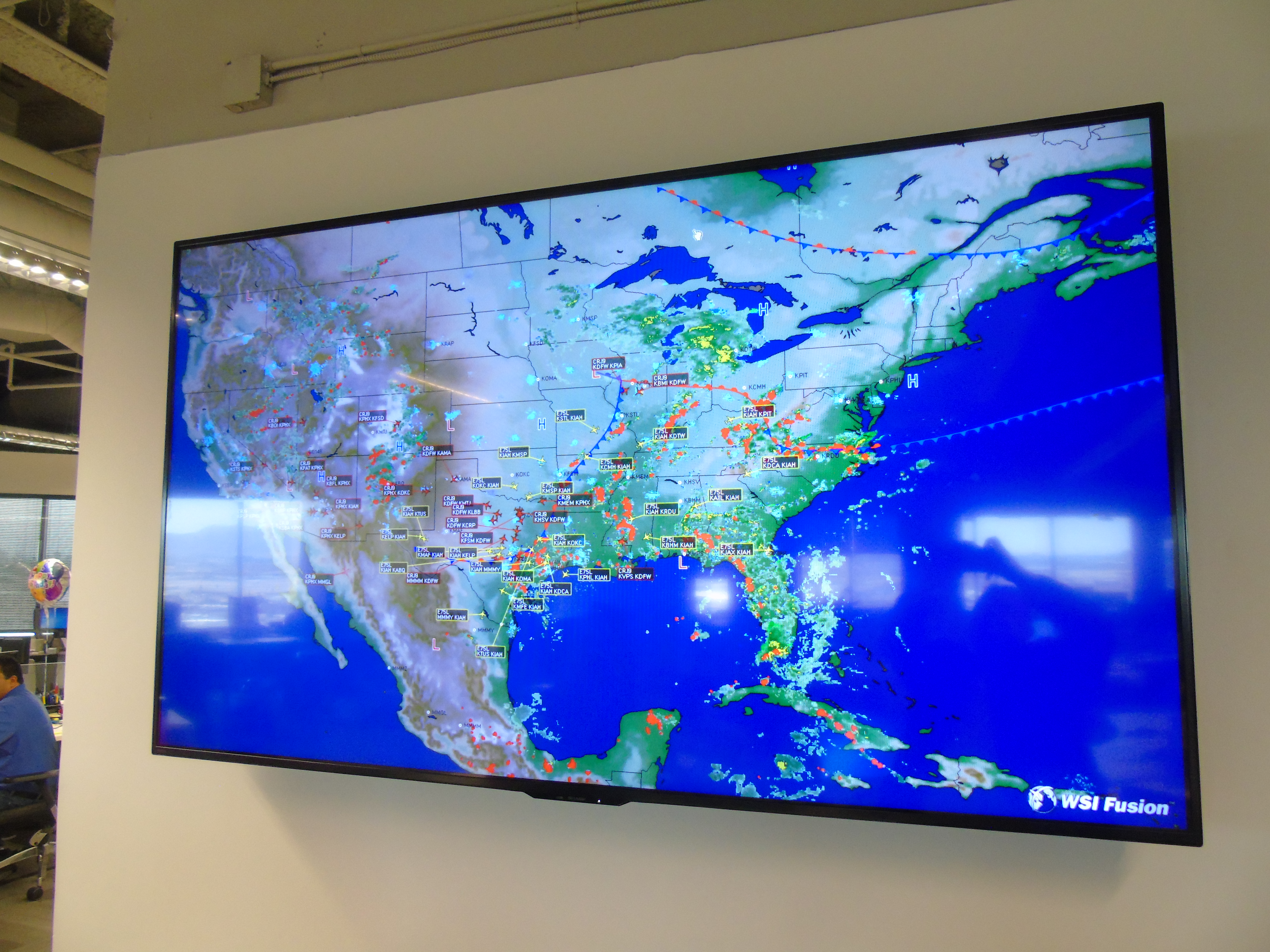