Since April, China’s Aviation Market has been maneuvering at historical low traffic, levels the country hasn’t seen since 2003. Daily flights currently number between 1,000 and 2,000, which is not even the level of traffic during 2021 for Guangzhou’s Baiyun Airport alone.

The traffic level is comparable to that of the country’s aviation market in 2003 as it continued to recover from a SARS outbreak. The widespread Covid-19 Omicron variant and the fear brought about by the crash of China Easter MU5735 have discouraged the public from traveling in recent weeks. And as a result, several airlines are struggling to maintain their cash flow, meaning 2022 could turn out to be a worse year for China’s aviation market than 2020.

The nation’s aviation market has been running low since the end of March. At that time, Shanghai went into a full lockdown, driven by the spread of Covid-19. The city is the largest aviation hub in China, with two mega airports, Hongqiao International Airport and Pudong International Airport. Both airports are among the largest in the world and contribute a substantial amount of traffic to the country’s national totals.

In April, other major cities in China — including Guangzhou, Beijing, and Chengdu — have all spotted minor spread of Covid-19. Travel restrictions against the residents of those cities further decreased the confidence of the traveling public. 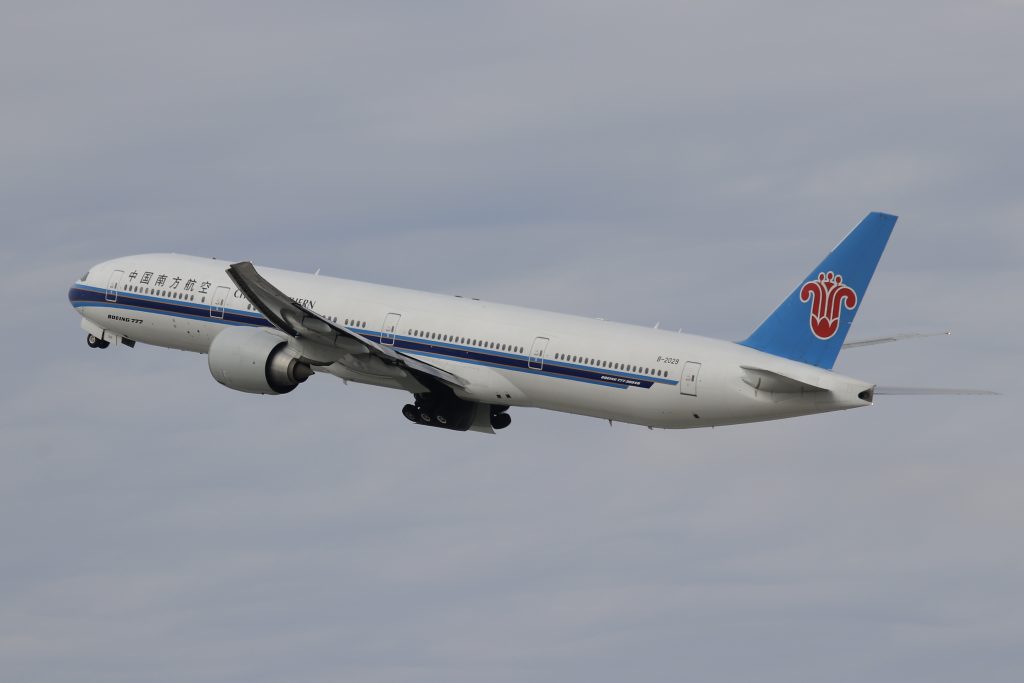 International flights have been running at an extremely low level since the beginning of the pandemic, with less than 5% of traffic operating compared to the same period in 2019. China’s harsh quarantine requirement for international travelers and a limited number of flights would not be a positive force to help lift the market. Regional flights between mainland China and Hong Kong, Macau, and Taiwan were running low as well, especially after a major Covid-19 outbreak in Hong Kong in February.

The carriers are experiencing extreme difficulties running their business. So far, the Chinese government has not issued any subsidy for carriers affected by the pandemic. And in addition, fuel charges, a cost that continues fluctuating alongside large swings in international oil prices, have been lifted a number of times, trending upward from $3 to up to around $20 per seat operated. Considering the extremely low traffic right now, the increase in oil fees has been marginal for troubled carriers compared to other fixed costs.

The employees of airlines and airports are also feeling the chill of the market. Multiple airlines have reportedly given to notice their employees that their salaries in April will be delayed. Additionally, many employees’ salaries are directly linked to the performance of the airline or airport they work for.

Measures are being taken by the authority to relieve the stress on carriers and airports. The government is chartering flights to transport the medical workers to assist with Covid-19 hotspots. According to internal sources, large, state-owned carriers like Air China, China Southern and China Eastern are preparing to deliver extra funds to subsidiaries that are struggling more than others. As this round of Covid-19 outbreak trends down, airlines are also hoping travelers are getting ready to get back on a plane again.