Federal Express operated the Boeing 727 for 35 years. It took delivery of the first aircraft in 1978. Initial acquisitions were from other carriers before the Memphis, Tenn.-based airline purchased new aircraft from Boeing. In fact, they took delivery of the very last 727 built in 1984. Line number 1832, registered N217FE.

Now as the world’s largest express transportation carrier for cargo and freight, the airline operated up to 170 727s at any one time. At one point it was the world’s largest operator of the 727 which became the workhorse for the company. Now, FedEx serves over 650 airports in more than 220 countries and territories.

A crew member for 35 years at the time said, “The 727 was a mainstay aircraft and one of the most dependable we ever had in our fleet. More importantly, it was the plane that really put FedEx on the map as an overnight express carrier,” concluding with, “It’s the end of an era, but it’s only natural because of changing technology that improves the fuel and operational efficiencies of today’s new aircraft.  The 727, for many pilots, will always be the airplane that really brought the airline industry into the jet age.”

So what happened to them? A few found their way to other carriers while many found their way to storage yards like Victorville, Calif. and eventually broke up. However, FedEx saw the potential to give back to the aviation community. Upon retirement, It was kind enough to donate many of the aircraft to aviation schools, colleges and local communities.

They can be seen throughout the U.S. supporting school curriculums that are developing the next generation of aviation professionals. The donated aircraft are also being used for training by emergency response teams at local airports and fire departments. A few have even found homes in other countries.

It is reported that FedEx donated 84 727s, almost half of the fleet. I have a list of 62 that may remain, although it’s clearly subject to change as they don’t survive forever. I know the aircraft donated to Kalamazoo and Jacksonville Cecil Field have been broken up in recent years. Here is a list of where you can find them:

N160FE – Memphis – Children’s Museum of Memphis ( Purchased by FedEx but Registration not taken up and never actually flew for them. Previously N7025U with United. Forward Fuselage preserved) 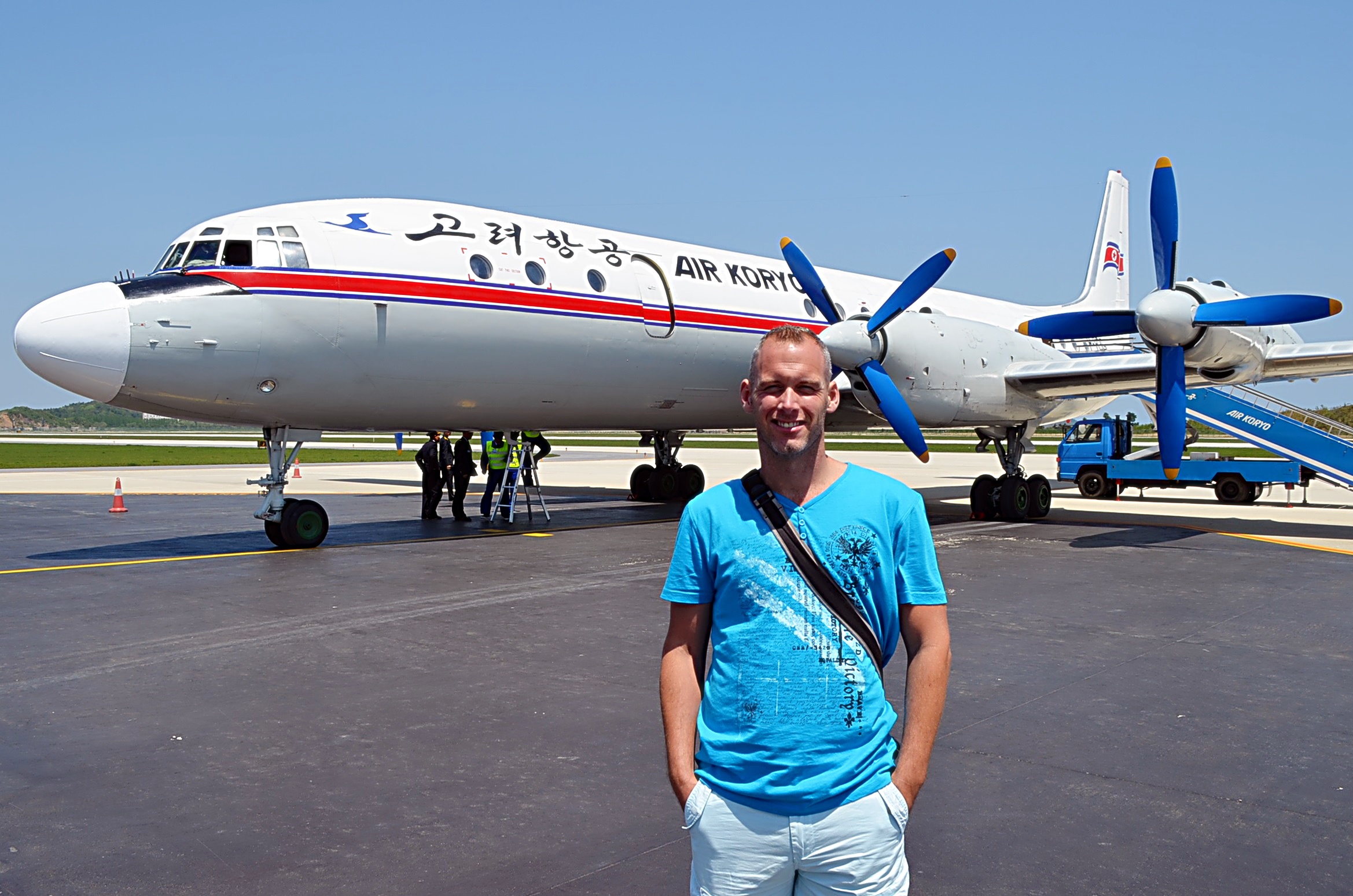 Mark Evans
Mark has been interested in aviation since the age of eight when he first went plane spotting at Manchester Airport, England. Trips around various European airports in the following years and then to the USA as a teenager furthered his desire.

Mark's pursuit to see planes has seen him visit over 140 countries and territories, including places, like North Korea, Sudan and Iran. He has flown over 1,100 times, visited over 700 airports and can always be found researching his next trip.