Dash Air Shuttle will start Service between Port Angeles, Wash, and Seattle on August 11, 2022. The company will offer up to four roundtrips at the inaugural and plan to expand to up to six daily roundtrips by summer 2023.

The new service will arrive at Seattle’s primary airport Seattle-Tacoma International Airport (SeaTac). While the flights arrive and depart at SeaTac, passengers won’t have to go through security as the flights depart from the private terminal at Signature Flight Services. Although, the airline will have its check-in counter at the main terminal and provides a shuttle service to take the passengers to the airplane. Locating in the main terminal offers easier access for people departing Seattle. Therefore the shuttle addition may be a justifiable choice. On top of the additional shuttle service, the airline does not offer any interline agreement yet, making connecting via SeaTac less worry-free. 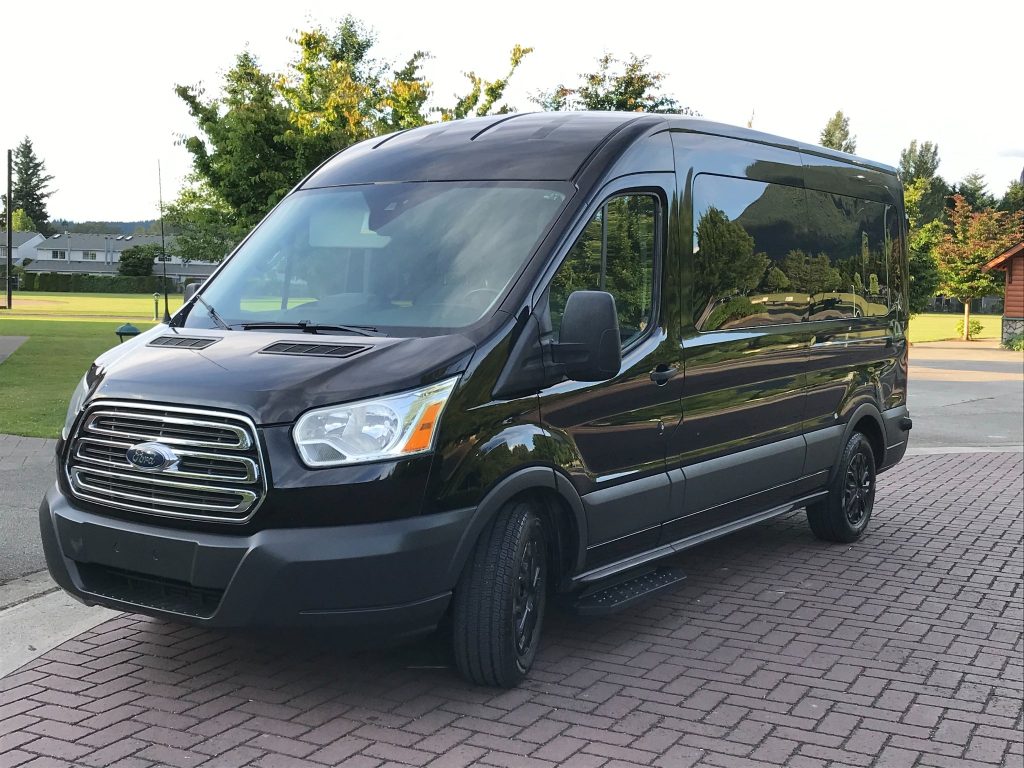 The number of trips is lower than the expected five daily roundtrips, with the intended late-night Seattle departure missing. The earliest flight departs Port Angeles at 06:10, and the last flight returns from SeaTac at 18:40. The airline initially planned an additional 22:30 flight back from SeaTac, which would have provided more flexibility for business travelers. However, since the flights departing Seattle do not go through security, the 18:40 flight can still be viable for same-day travels. Flight time will be around 30 minutes.

The Pacific Northwest-based airline acquired three Cessna C402 airplanes from the New England-based Cape Air in 2021 and will sublease them to Backcountry Aviation for passenger service. Several regulatory delays postponed the inaugural by more than a year from the company’s original plan, but the two parties worked through the difficulties and can now start flying.

The full fare is $159 with promotional rates of $89 at the start. The cost is cheaper than similar regional flights, which may help kick off demand.

While the airline only offers service to Seatac at the moment, the company’s reservation page showed Paine Field in the destinations list. The airline later clarified the entry was used as part of their system test and has since removed it. However, it could be an indicator of what’s to come. Paine Field has been a popular destination for small commuter airlines. San Juan Airlines started operating flights out of the north of Seattle airport in 2019, and Kenmore Air will start its flight from the airport on July 14, 2022.

The Tukwila, Wash,-based airline shows a lot of resemblance to Cape Air. The similarity is in both fleet choice and route selection. Both companies started flights that cut travel time significantly. The flight between Port Angeles and Seattle is 72 miles with a 30-minute block time, comparable to Cape Air’s first route between Provincetown, Mass, and Boston. Despite the short distance, both city pairs require detouring around a sound and take two and a half hours by road when there’s no traffic.

Several other operators have previously provided services between Port Angeles and Seattle. San Juan Airlines and Kenmore Air flew to King County International Airport north of SeaTac. Passengers can then take a shuttle to the region’s hub airport. While the latest flight still contains a shuttle ride, the ride will have more predictable traffic than the old one. San Juan Airlines dropped out of the competition with Kenmore Air in 2005, while Kenmore dropped theirs in 2014 amid increasing fuel prices. Horizon Air was the predecessor to the two commuter airlines but flew to SeaTac instead. However, its service was on the larger airplanes, and it ended up dropping the route citing low load factors. The earlier contenders on this route failed due to financial problems. Dash Air Shuttle appears to be suited to avoid all these challenges. The route may be here to stay this time.

On November 19, Italian carrier Neos resumed its flights between Milan (MXP) and Cayo Largo del Sur (CYO) with a stopover in Havana (HAV) after almost three years. With this new operation, the leisure airline will offer up to four destinations in Cuba. Flight NO 601 landed at Vilo Acuña…