Kenya Airways and Virgin Atlantic have announced an interline agreement, aiming to provide convenient connections for customers between Africa and Europe.

The interline agreement will allow passengers to connect travel with a single ticket between points of the networks of both carriers.

Under the agreement, Kenya Airways will extend its reach in the U.S., the Caribbean, and Israel via London. Customers flying to London will be able to connect with Virgin Atlantic-operated flights to Boston, Washington, Atlanta, Austin, Miami, Orlando, Las Vegas, Seattle, San Francisco, Los Angeles, Antigua, Barbados, and the Bahamas, Jamaica, Grenada, and Tel Aviv among others.

On the other hand, the agreement enables Virgin Atlantic passengers to book a through ticket to Nairobi and enjoy seamless connections to Kenya Airways destinations across Africa including Tanzania, Uganda, Seychelles, Mauritius, Zambia, Zimbabwe, and Madagascar among other destinations served by KQ. 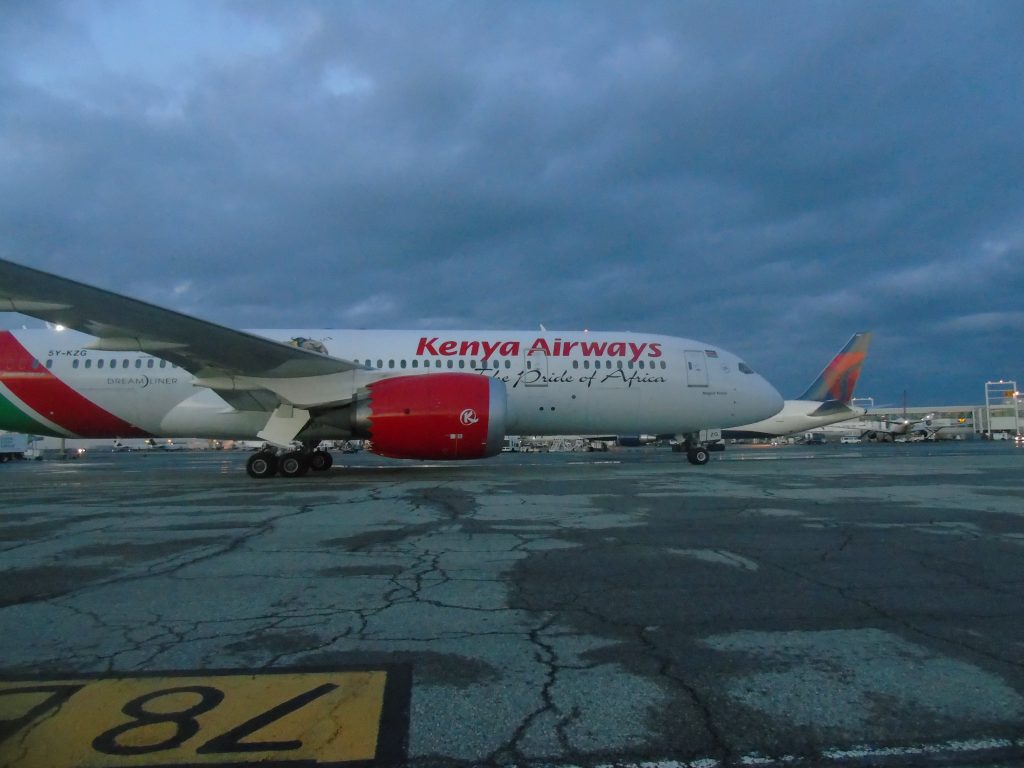 Kenya Airways Chief Commercial & Customer Officer, Julius Thairu said in a press release, “We’re incredibly excited to announce this new partnership with Virgin Atlantic. We also see opportunities beyond the continent and look forward to expanding our relationship even further to serve destinations across the Middle East, the US, and the Caribbean. This agreement will advance our strategy to strengthen our major African hubs with connecting traffic and offer new growth opportunities for both carriers. Additionally, this alliance has a substantial economic impact by enhancing trade and promoting travel across the continent.”

The partnership with Virgin Atlantic is another milestone and has been added to the list of the Kenyan carrier’s strategic agreements that includes global airlines such as South African Airlines, Delta Airlines, JetBlue, British Airways, and Africa World Airlines among others.

As the Kenyan carrier forges new partnerships to expand its reach, the SkyTeam Alliance carrier recently reported a net loss of $130.5 million (Ksh15.8 billion) for the financial year ended Dec. 31, 2021.

This indicates a 56.58% decrease when compared to the net loss of $313.2 million (Ksh36.2 billion) which the airline reported during the comparable period in 2020.

The company explained that it was able to reduce its annual net loss by implementing various cost containment measures, whilst preserving and diversifying its revenue. Specifically, operating expenses were cut by 3.62%.

The airline noted it carried 2.2 million passengers in 2021, with an average seat load factor of 60.8% as demand peaked during the December holiday period.

It also operated 16% more frequencies in 2021 compared to 2020, with 25% more passenger traffic than the previous year, while achieving an impressive On-Time Performance (OTP) of 84%, an improvement of 13 percentage points over 2020.

Cargo operations meanwhile continued to outperform expectations, as revenue stood at Kshs. 13,433 million ($113,646) showing a marked improvement of 49% compared to 2020.