A Finnair A350 lifts off. (Photo: AirlineGeeks | William Derrickson)

Finnair will introduce a new corporate strategy aimed at restoring profitability, the Finnish airline said in a statement today. According to the text, “the weight of the different markets in the business is changing,” requiring a major structural overhaul to maintain competitiveness.

“Our operating environment has changed dramatically this year in the wake of the war in Ukraine and the subsequent closure of Russian airspace,” the company has stated earlier in the previous weeks. For years, Finnair’s strategy has relied heavily on connecting Europe and Asia via northern routes, which reduce travel times considerably.

However, the current impossibility to fly over the airspace affects almost all European airlines. As a result, many operators have had to choose to re-route or cancel services. Finnair’s routes between Helsinki (located further north than most European terminals with direct services to Asia and close to the Finnish-Russian border) and the Far East were modified.

Flights now follow more southerly routes. For that reason, and depending on the final destination, they will take around two or more hours longer than the usual route further north, which involves flying over Siberia. The longer operations have an impact on fuel costs and thus result in lower profitability.

Topi Manner, the company’s CEO, said, “The changes in our operating environment require a new strategy and significant renewal of Finnair, especially related to costs.” As a result, the airline will seek to achieve mid-term operating profit levels comparable to those recorded in 2019 based on measures to optimise its operations.

•  A more geographically balanced network connecting Europe with North America, Asia, India and the Middle East through the airline’s hub at Helsinki-Vantaa Airport (HEL), in addition to a strengthened domestic and regional offering.
•  Reducing and optimising the fleet.
•  Strengthening unit revenues through improved digital offerings and more competitive products.
•  Leveraging the company’s partnerships with other operators, and especially its membership of the Oneworld alliance, to strengthen the network offering and diversify the products available to customers.
•  The reduction of unit costs by approximately 15% compared to 2019 levels, excluding fuel costs. The sharp increase in fuel prices this year affected the aviation industry as a whole.

According to Finnair, «the support of all key stakeholder groups is needed» in order to achieve the planned results. In that sense, they assured that the implementation of the new corporate strategy will include the reduction of costs associated with its staff.

According to the statement, the company will initiate discussions with employees on possible adjustments to working conditions and evaluate additional measures. These include the possible outsourcing of cabin service on specific routes and of certain operational activities, as well as actions to improve the efficiency of shared functions.

On the other hand, savings in other aspects of the operation will be sought through new contract negotiations with suppliers, structural changes in operations and optimisation of in-house facilities, according to the company.

However, the Finnair has not yet provided further details on the measures to be implemented in each area.

Editor’s Note: This article was written by Agustín Miguens for Aviacionline.

Garuda, Citilink To Double Number of Airplanes by End of Year 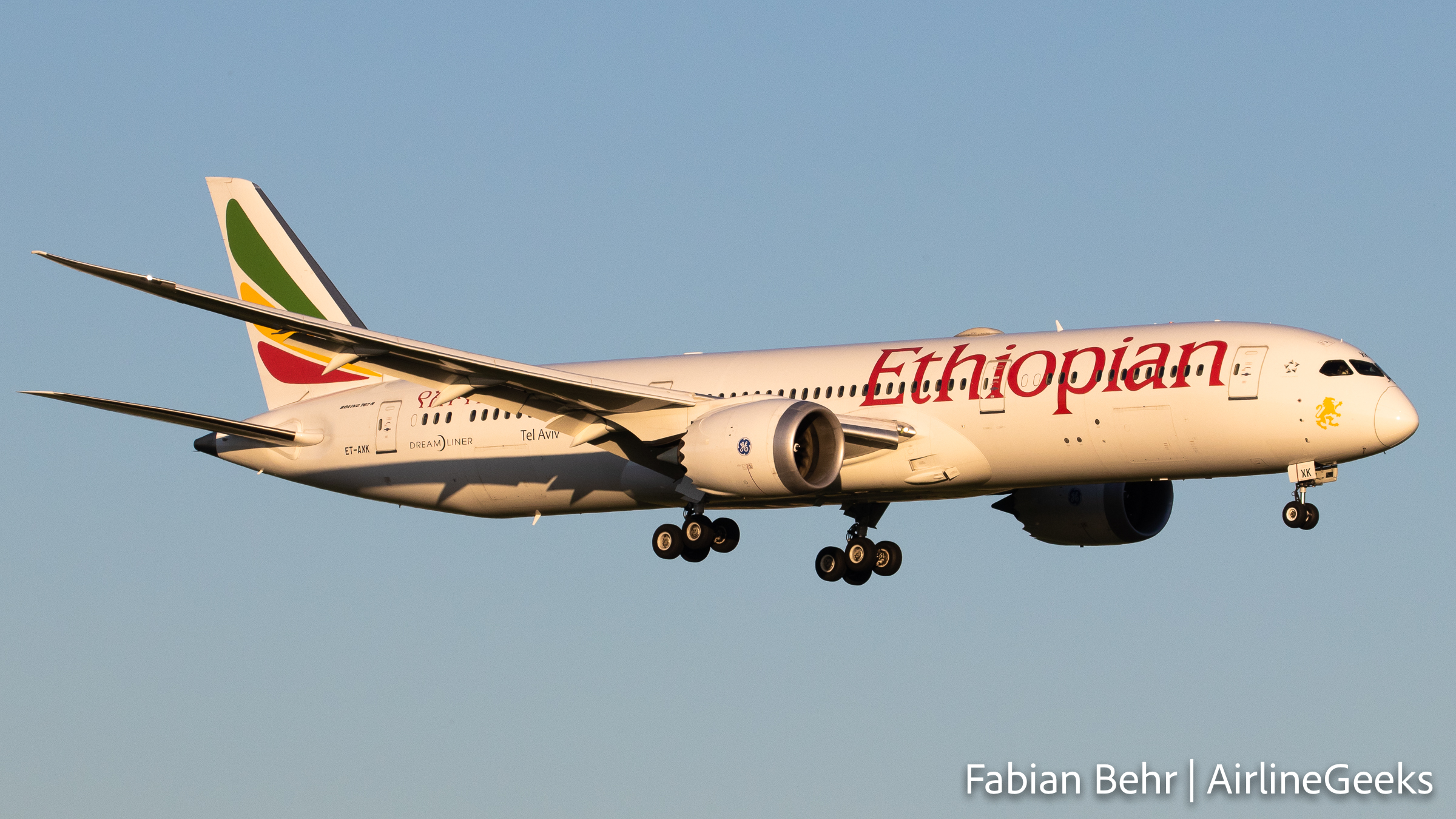 Ethiopian Airlines reported 79 percent revenue growth for its fiscal year that ended on July 30. According to Mamo Mihretu,… 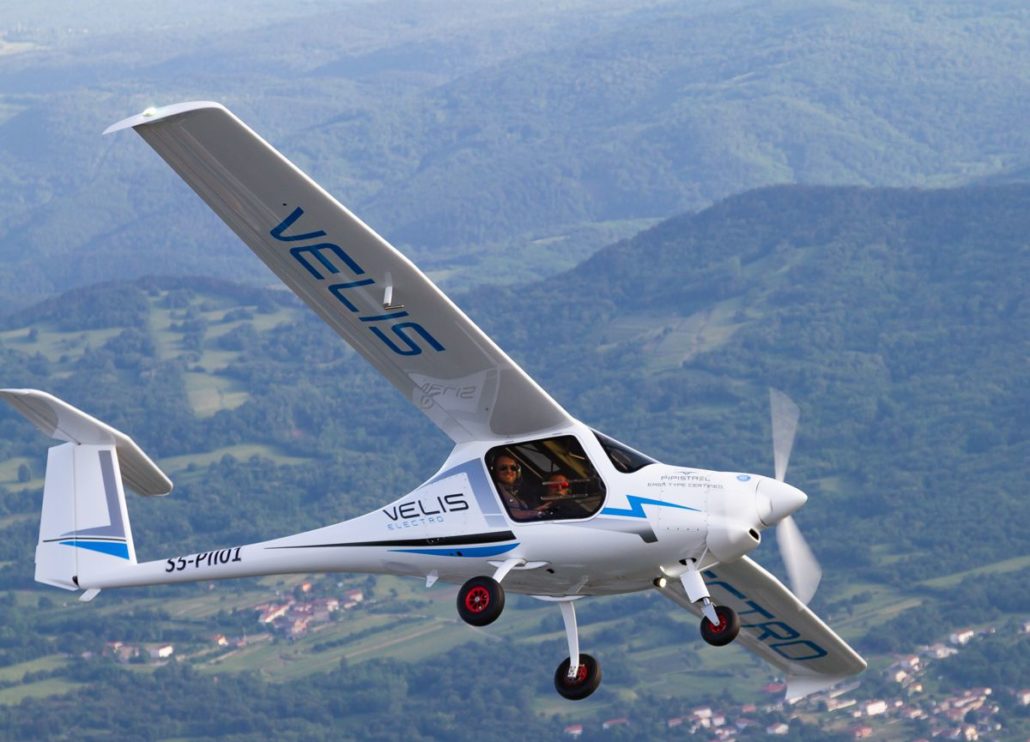 The First Passenger Flight With an Electric Aircraft in Iceland

Last week Icelandair, Iceland's national airline, made the first flight in Iceland operated by an electric aircraft. Participating in this…

Finnair will introduce a new corporate strategy aimed at restoring profitability, the Finnish airline said in a statement today. According to the text, "the weight of the different markets in the business is changing," requiring a major structural overhaul to maintain competitiveness. "Our operating environment has changed dramatically this year in…

Confirming what had been announced a couple of weeks ago, Aeroflot and United Aircraft Corporation (UAC) signed a letter of…

Ethiopian Airlines reported 79 percent revenue growth for its fiscal year that ended on July 30. According to Mamo Mihretu,…