After three years the Federal Aviation Administration (FAA) has restored Malaysia’s Category 1 Air Safety rating. This comes after in 2019 the FAA had dropped Malaysia’s rating to a Category 2 . The decision allows any Malaysian airline to restart service to the United States.

Prior to the pandemic, AirAsia was regularly flying to Hawaii and American Airlines and Malaysian Airlines had a codeshare agreement, both of which had to be discontinued after the rating was dropped.

Malaysian Transport Minister Datuk Seri Wee Ka Siong said “By mid-July this year the FAA returned for a reassessment and the [Civil Aviation Authority of Malaysia] had already completed all responses for the 29 findings and all corrective action plans were closed.” The restoration of the Category 1 rating means CAAM now falls in line with all International Civil Aviation Organization safety requirements.

Transport Minister Wee Ka Siong continued “With the return to Category 1, our airlines can now mount new flights to the U.S. and have code sharing with American carriers. There is no more barrier now, this is good news after the COVID-19 pandemic.”

Additionally, Riad Asmat, CEO of AirAsia Malaysia said that the restored rating was a “very good start.” and he hopes to expand further into the United States. 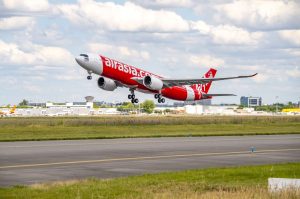 What are the FAA’s Air Safety ratings and what do they mean? While all countries manage their own internal aviation programs the Federal Aviation Administration maintains an International Aviation Safety Assessment Program that assesses any country’s civil aviation authority if they wish to or already fly into the United States.

This program decides if the country is complying with International as well as U.S. standards. If a foreign CAA passes the assessment the FAA awards a Category 1 rating and that nation’s airlines may start or expand service within the United States.

If the Foreign CAA does not meet the criteria of the IASA inspection, then the country is awarded a Category 2 rating. Air carriers from category 2 countries are restricted from beginning or expanding service in the U.S. and they are not allowed to participate in code-sharing agreements with U.S.-based carriers.

Currently, there are eighty-three countries that have gone through the assessment program and only six countries failed (Bangladesh, Mexico, Pakistan, Russia, Thailand and Venezuela as of July 15, 2022).

Overall Malaysia made impressive changes to its Civil Aviation sector over the last three years and should be applauded for the efforts they have made towards creating a safe travel experience for all passengers and it did during a global shutdown.

A statement from Malaysia Aviation Group (MAG) offered support for CAAM and its efforts. “MAG is pleased to be able to support CAAM by being part of a Task Force that was formed to identify root causes, corrective action plans, and corrective measures in response to the downgrade in 2019.”MAG is confident that CAAM under the leadership of Captain Chester Voon and the rest of the management team, will be able to make significant contributions to the development of civil aviation’s safety and security in Malaysia.” 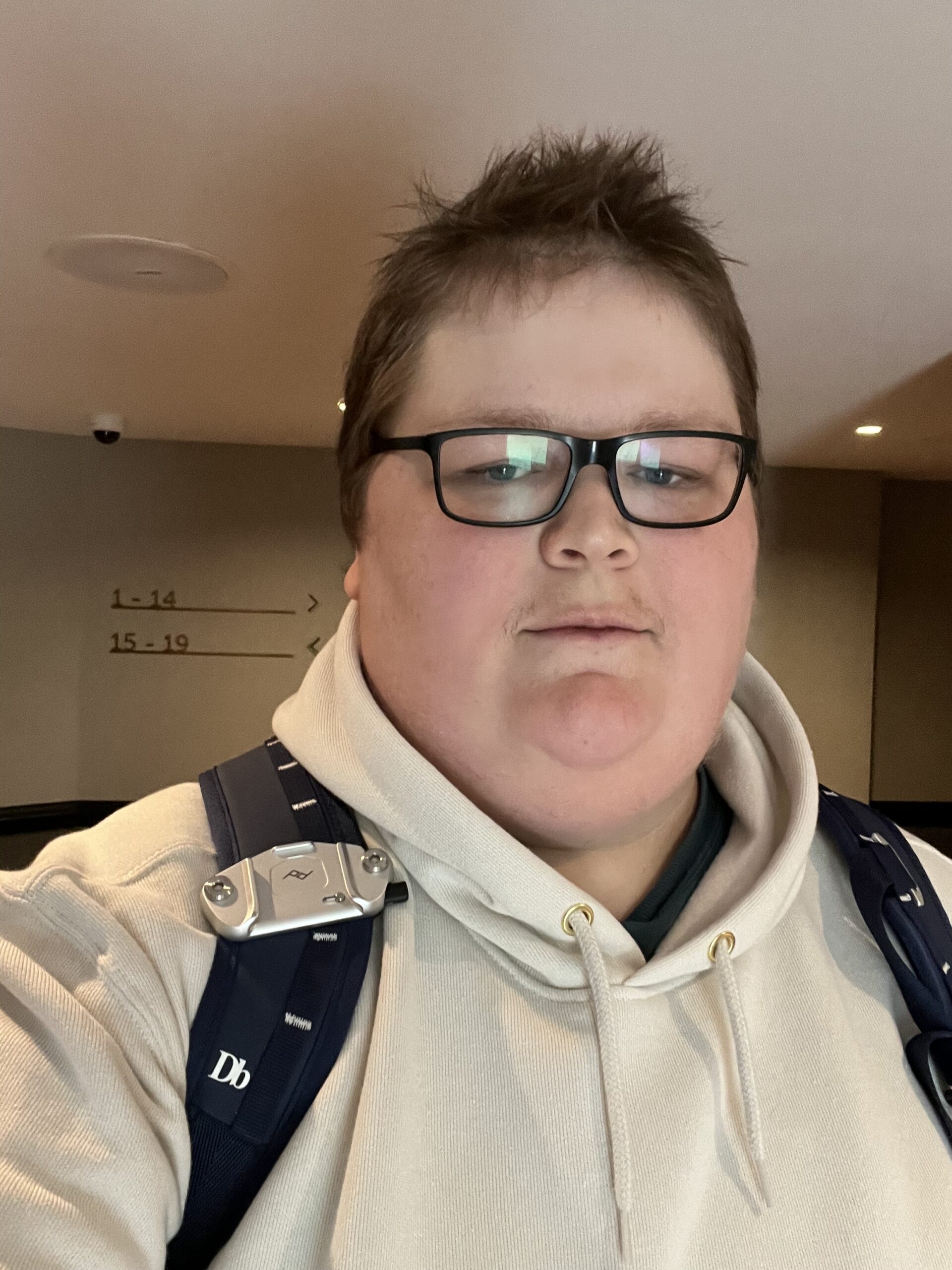