Starting November 1, Hong Kong-based Cathay Pacific will reinstate some of its routes that involve overflying Russian airspace, as reported by Bloomberg.

In doing so, the airline will resume operations over polar regions for the first time since restrictions were imposed in February following Russia’s invasion of Ukraine and the subsequent restriction on foreign operators flying over the world’s largest country.

Initially, the measure affected European carriers. However, airlines from South Korea and Japan then decided to avoid the airspace for operational safety reasons.

The situation forced the rescheduling of regular flight routes and, in some cases, the suspension of services. The size and location of Russian airspace makes it a critical link, especially thanks to the time savings made possible by using routes close to the Arctic Circle. For this reason, the closure particularly complicated air operations between the Far East, Europe, and North America.

Operators from China, India, Turkey, and the Middle East, however, continued to fly over Russia without major impediments.

Cathay Pacific will resume using the so-called polar routes from tomorrow. Initially, it will link Hong Kong (HKG) and New York (JFK) airports in an operation that will include overflying part of the eastern sector of Russian airspace. The company cited headwinds and problems carrying the desired payload as the main reason for restoring normal routes.

Cathay Pacific explained that the decision is aimed at achieving «a safer and more efficient operation» for both its staff and customers. The use of polar routes, which require considerably less flight time, optimizes the number of passengers and total cargo carried.

Last March, the airline announced plans to divert its regular route between New York and Hong Kong. The change would include overflying the North Atlantic and then entering European airspace over Britain. The route would then continue over Eastern Europe and Central Asia. This way, the airline would avoid the usual overflight of Greenland, the Arctic Ocean, Russia and Mongolia.

At the time, Cathay Pacific joined many other Asian and European carriers that had already taken similar steps.

This article was originally published by Agustín Miguens on Aviacionline in syndication with AirlineGeeks. 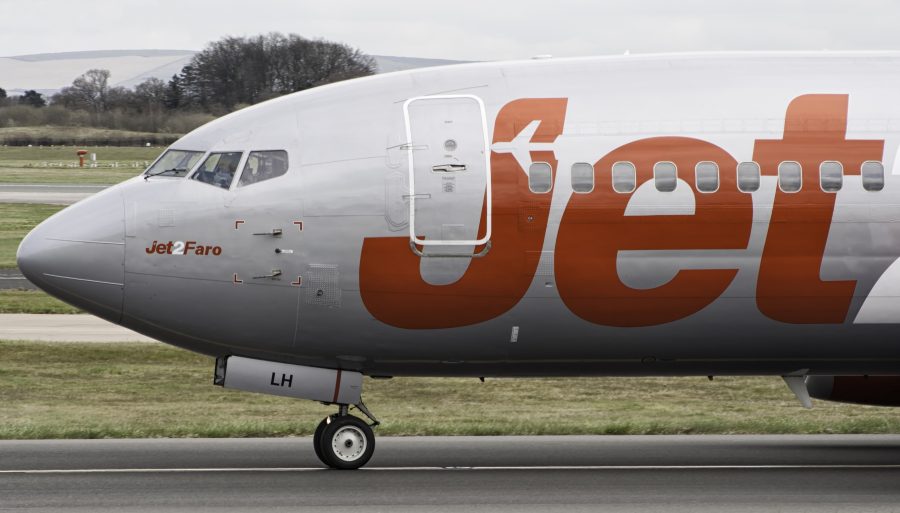