The company had announced that it would return to Brazil with the Chilean subsidiary in mid-2022, but at the end of August it announced that JetSMART Argentina would land in Rio de Janeiro instead, with five weekly flights.

It is worth noting that ANAC Brazil’s authorization to operate between Argentina and Brazil, includes other destinations that the ultra-low-cost had approved by ANAC Argentina after the 2018 Public Hearing: Brasilia, Belo Horizonte, Curitiba, Florianópolis, Porto Alegre, São Paulo and Viracopos/Campinas from Buenos Aires, Bariloche, Córdoba, Mendoza, Neuquén, Puerto Iguazú, Rosario, Salta and Tucumán.

According to ANAC Brazil, between January and September 2022, Flybondi transported 184,394 passengers. The company doubled its operations compared to the 2019/20 summer season.

The company had suspended all its operations to Brazil during the COVID-19 health crisis, and for brief periods operated to Foz do Iguaçu. By December it would recover this last destination and launch a new one: Rio de Janeiro.

From Santiago (SCL) it operates to Rio de Janeiro/Galeão (GIG) with 6 weekly flights and to Foz do Iguaçu (IGU) with 2 weekly flights.

The Chilean airline transported 162,453 passengers in the first nine months of the year. The only destination it has not resumed is Salvador (SSA), but its current operations have increased its frequencies and seat offer compared to 2019, since it incorporated the Airbus A321neo in its routes.

VIVA is the latest low-cost carrier to enter the Brazilian market, inaugurating operations in July. In its first three months it transported 11,467 passengers, with an occupancy rate of 78%.

From Medellín/Rionegro (MDE) to São Paulo/Guarulhos (GRU) with 4 weekly flights, increasing to 5 by the end of November.

Avelo Airlines Set to Open its Fifth Base in Raleigh-Durham 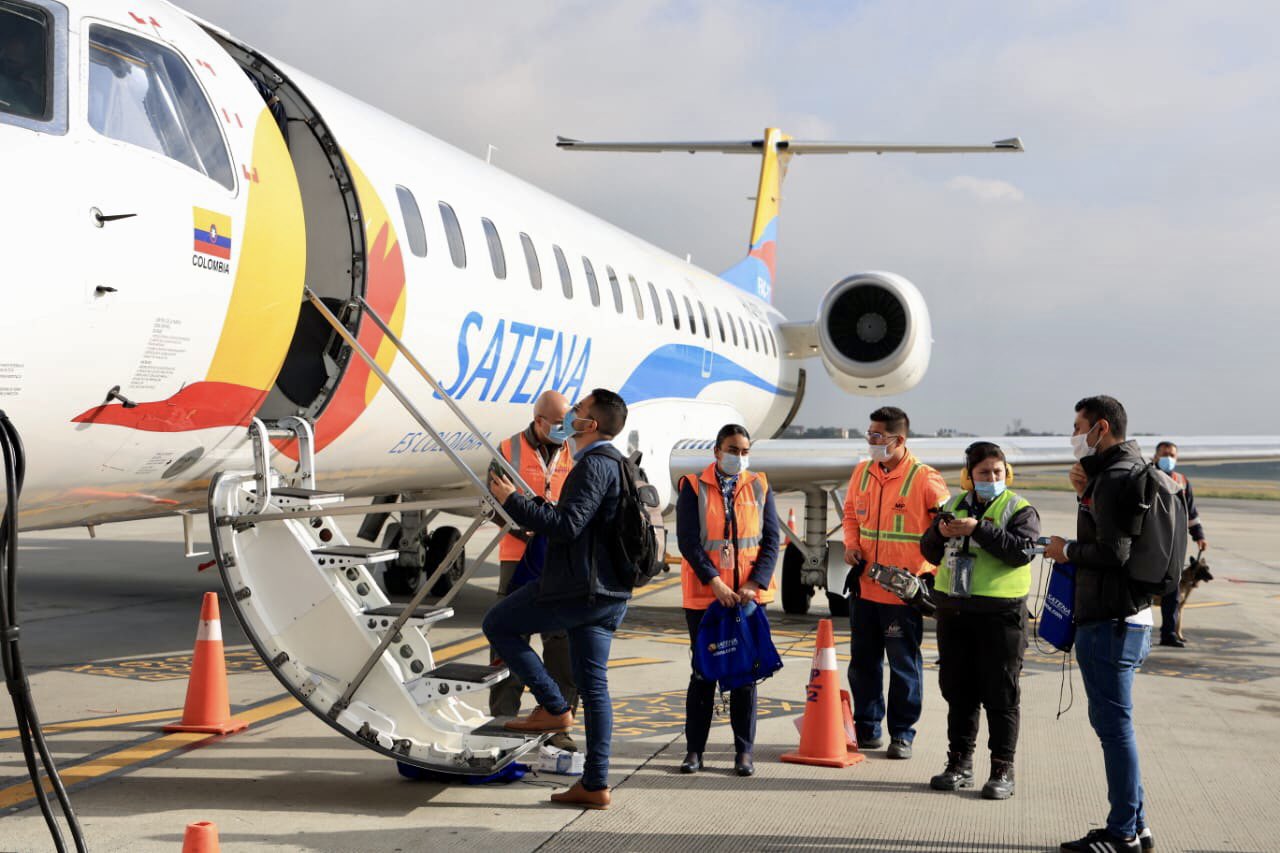 On November 9 Satena became the first Colombian airline to land again in Venezuela after the pandemic. The state-owned airline… 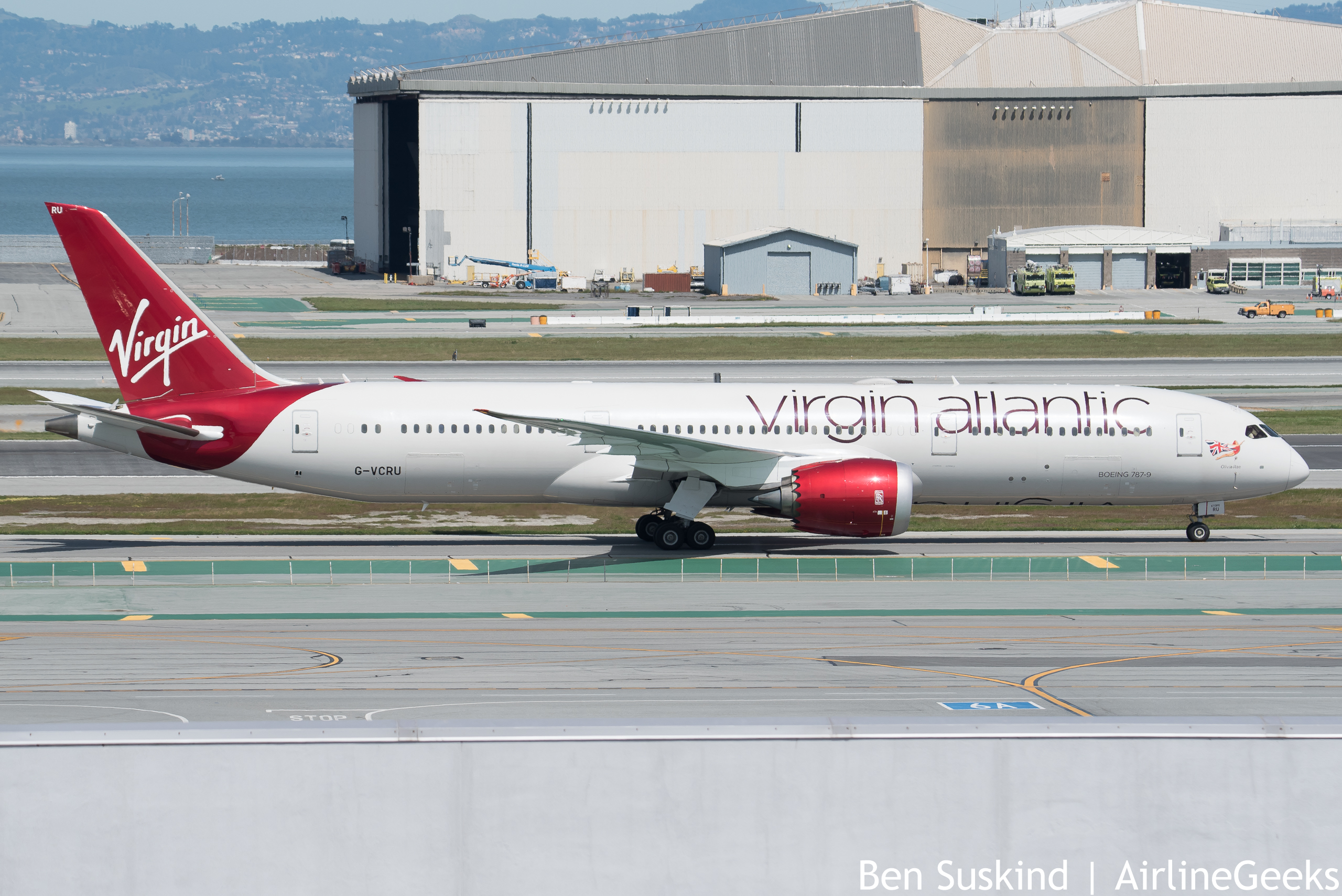 On November 5 Virgin Atlantic resumed operations between London (LHR) and Cape Town (CPT), after an absence of 638 days.…

Brazil's National Civil Aviation Agency (ANAC) authorized JetSmart Airlines SA to begin regular international operations in the country. The low-cost carrier will start its first flights between Argentina and Brazil on December 6, connecting Buenos Aires/Ezeiza (EZE) with Rio de Janeiro (GIG). The company had announced that it would return…

Emirates and Gulf Air today signed a new codeshare agreement on the first day of the Bahrain International Airshow. The…