On Jan. 13, China Southern began continuously scheduling its 737 MAX to operate domestic flights from Guangzhou to Zhengzhou and Wuhan. Passengers did not pay too much attention to the type of aircraft they are flying, and so far the response on Chinese social media regarding the 737 MAX has not expressed any resentment or fear regarding the 737 MAX.

China Southern and the Chinese aviation authority were not keen on making a scene about Boeing’s 737 MAX returning into service in China. The flight was only entered into the ticketing system 3 days before take off, and no social media efforts have been spent on 737 MAX. Previously in November 2022, the 737 MAX was briefly scheduled to operate the flight, however, the plan was canceled 2 days ahead of the schedule.

Boeing has not made any public statements or congratulatory gestures on social media. The company has been pushing for its 737 MAX to fly again in China for over a year. Due to the COVID-19 restrictions, airlines were not motivated to unseal their 737 MAXs. As China lifted its pandemic restrictions, airline transportation has experienced a major surge in demand, hence driving the airlines to finally unseal the 737 MAX.

Since the Civil Aviation Administration of China (CAAC) released the grounding order for Boeing’s 737 MAX in December 2021, several airlines have made their moves to unseal the aircraft. Air China unsealed two 737 MAXs and took them for several test flights. Hainan Airlines also took two 737 MAXs out of storage from Taiyuan, China and flew them back to the company headquarters in Haikou, China. However, no official scheduling of 737 MAX from those two carriers. 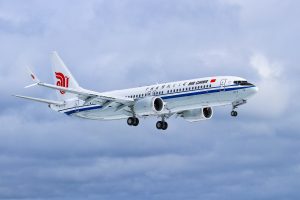 Before the grounding in 2018, 96 Boeing’ 737 MAX was delivered to Chinese carriers. Also, there are over 100 finished goods are awaiting their delivery at Boeing’s factories. Boeing expressed their concerns about those piling inventories and decided to resell them to other customers if their Chinese owners are still reluctant to receive them. So far, no action from Boeing has been taken to redirect those 737 MAXs to other customers. 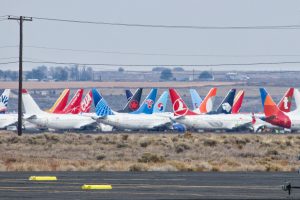 In the future, as the Chinese aviation market continues to recover, the capacity shortage will drive carriers to unseal all of Boeing’s 737 MAX and reintroduce them to passengers. Boeing is also hoping the recovery of the Chinese market may bring them business in the second-largest aviation market in the world. Airbus — Boeing’s main competitor — has been taking major orders in 2022 from Chinese carriers, and the emerging COMAC made its first delivery of C919 to China Eastern in the same year. If Boeing’s long overdue victory will reclaim its dominance in China, it is still to be seen. 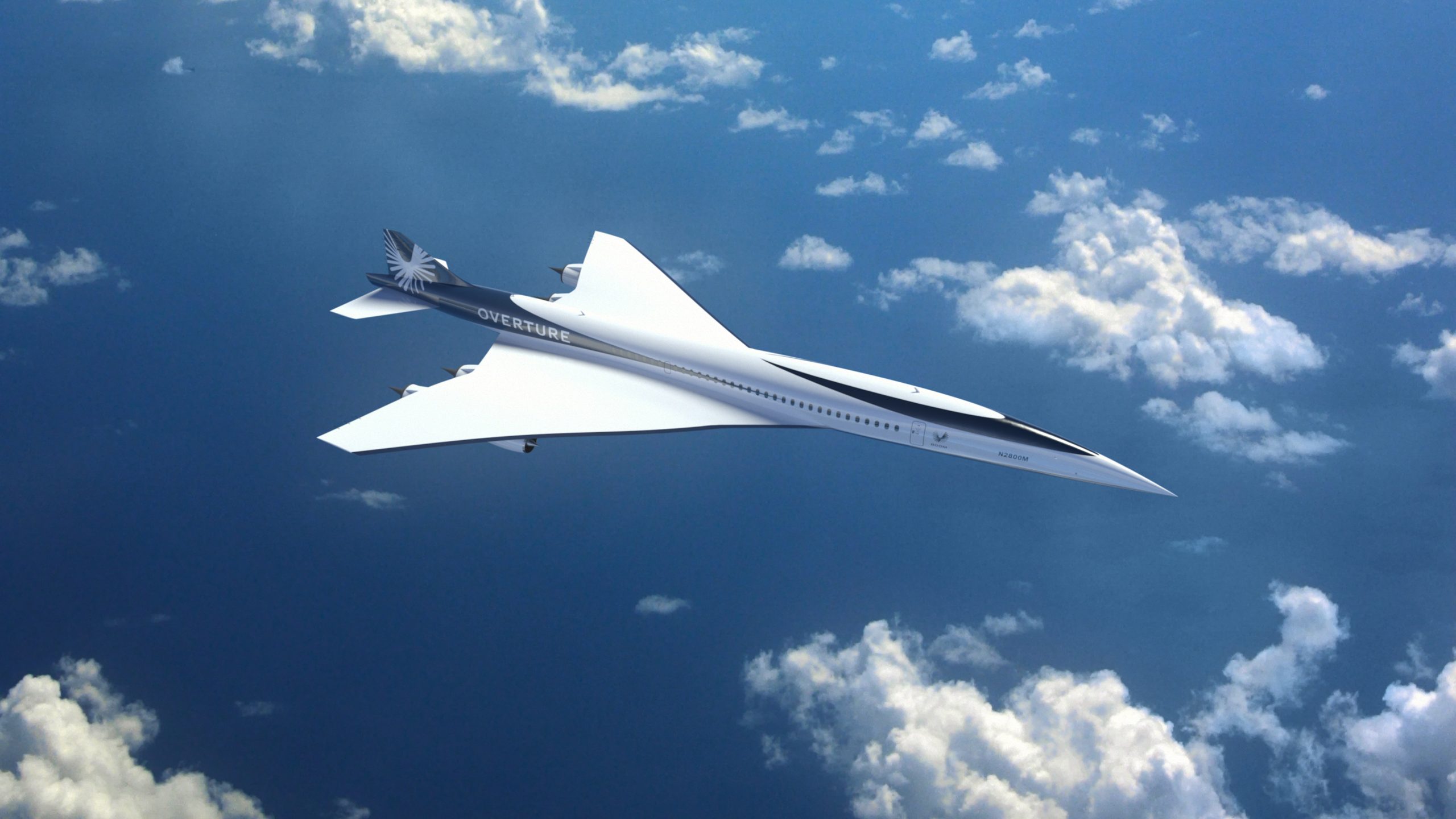 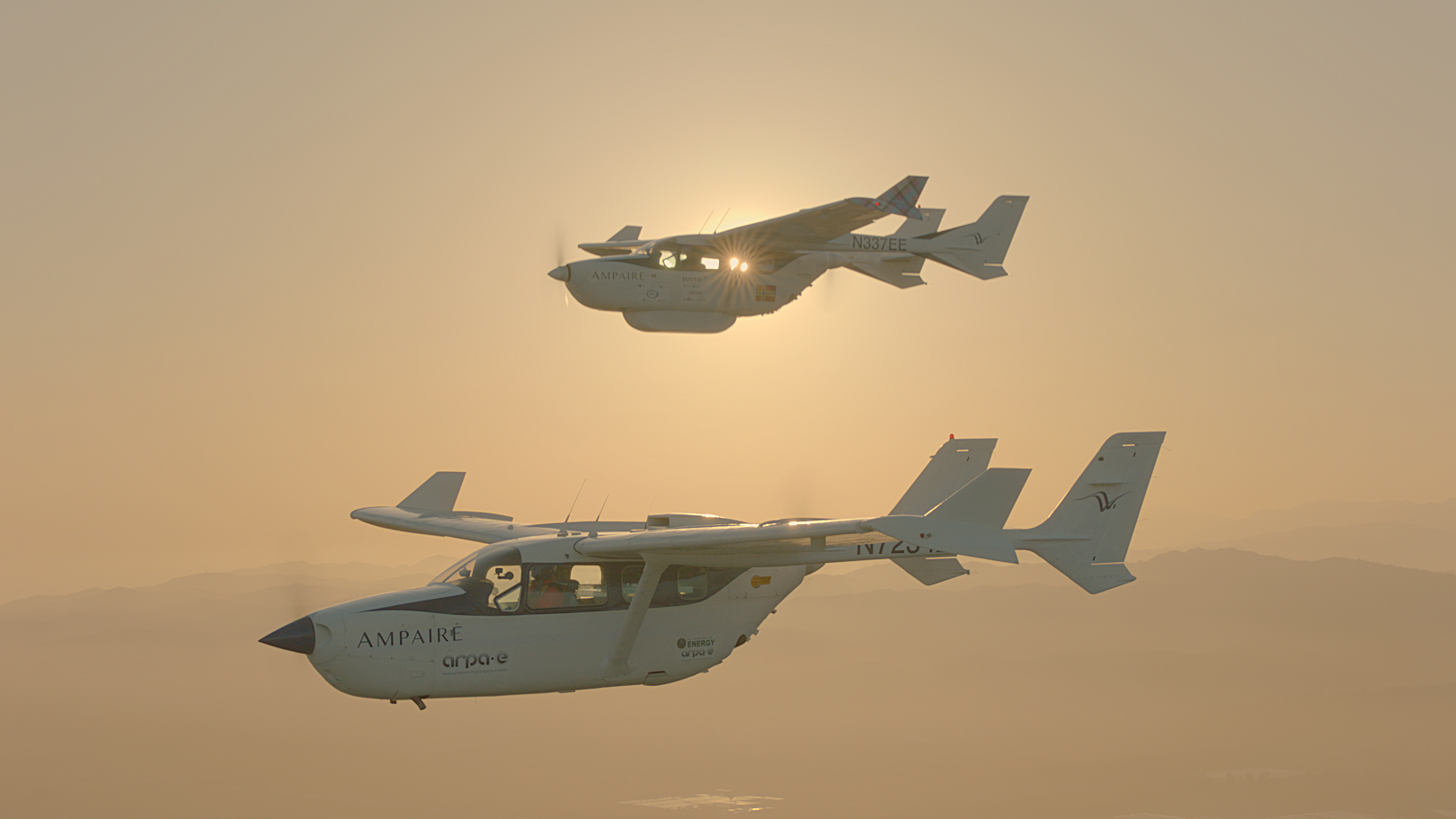 American hybrid aircraft manufacturer Ampaire has signed a memorandum of understanding with Tamarack Aerospace Group for aircraft upgrades. The agreement…