Chaos in the Cabin: How the Safety Briefing Can Be Crucial in an Evacuation

Before every flight, airlines are required to give a safety briefing. The majority of fliers tune out this briefing; however, at the time it matters most, regret can set in for those fliers who did not take three minutes to pay attention to the safety briefing. After being apart of a full evacuation of a widebody aircraft, the realization sets in as to how important these safety briefings are and how they can be improved.

On Aug. 5, 2011, I experienced an evacuation first hand. Operated by a Boeing 767-300 (N373AA), the flight was American Airlines Flight 42, traveling from Paris Charles De Gaulle to Chicago O’Hare.  For the most part, the flight was relatively uneventful.  CDG was a complete mess on that day and the terminal was full, so the departure was from a hard stand.  Upon departure, rain was falling.  The takeoff roll seemed unusually bumpy, but that likely had nothing to do with what would come upon landing in Chicago.

All 220 seats were filled on that flight. A large group of students traveling with the People to People organization was also on board. A majority of the passengers were leisure travelers returning from a nice vacation in Paris or travelling to the U.S. The approach was just like any other flight. At about 2 P.M. we touched down on O’Hare’s runway 28. The roll out seemed normal, but clearly it was everything except normal. The aircraft turned off of the runway and came to a stop on to the taxiway just a couple hundred feet from the end of the C concourse of Terminal 1.  There, the interior lights were turned off and the engines were shut down.

After hearing the engines shut down, myself and the other passengers initially thought that the gate was not ready and we were just conserving fuel while waiting.  When the lights shut off it became clear this was something more than sitting in the penalty box waiting for the gate to open up.  After about a minute of the lights being off, the captain said “easy vector left.”  Having no prior experience with emergencies, I had no clue what this meant.  There were reports of passengers closer to the middle smelling the brakes burning.  All of the sudden, the passengers a couple rows ahead in the far front of the aircraft started getting out of their seats, making a mad dash for the exit. I was seated not too far back in the aircraft and jumped out of my seat quickly.  The biggest issue was people grabbing their belongings from the overhead bin. The passengers were not informed as to what was going on. With the lack of information we had, the whole back of the aircraft could have been engulfed in flames without even knowing. There was no reason for people to be retrieving their bags from the overhead bin trying to evacuate. Panic ensued and everyone began rushing towards the exits. The person in front of me tried to get her bag out of the overhead bin, but she was shoved back into her row. The slides do not seem that steep until I’m standing at the exit and it is my turn to go down.  Luckily, there were multiple people aiding passengers with the dismount of the slide.  By the time I exited the aircraft, a large number of firetrucks were already spraying the main landing gear.  There was a brake fire. The Chicago Fire Department told us to cross the taxiway and get away from the aircraft.

Standing in the grass adjacent to the taxiway, it was a relief to see that everyone had exited the aircraft. Between the ground and the tower, all aircraft were steered clear of the scene. After about half an hour of waiting, buses arrived to pick us up.  Another half hour later, the convoy of buses were heading to Terminal 5. The coolest part of the experience (that is, from an AvGeeks perspective) was pulling in next to an Iberia A340 and getting to walk around it enroute to the terminal.  After all of the passengers and crew were inside, American brought bottled water and little packages of nuts.  Periodically, somebody from the Chicago Department of Aviation provided an update on the situation.

Soon after, the FAA finished their inspections on the aircraft. It was announced that the aircraft was deemed safe and was being towed to the gate. Finally, the aircraft was parked at the gate and passengers were allowed on row-by-row to retrieve their belongings.

No matter the airline or destination, a safety briefing is always required. With distractions, most passengers hardly pay any attention to these important briefings and they never imagined that anything will happen to their flight. Flying is the safest way to travel, however, like everything, things can go wrong and when that happens, the safety briefing in the first moments of the flight may be the most important thing to remember. So next time the lead flight attendant asks for your attention to be turned towards the front of the aircraft, do it. It could be a matter of life or death. 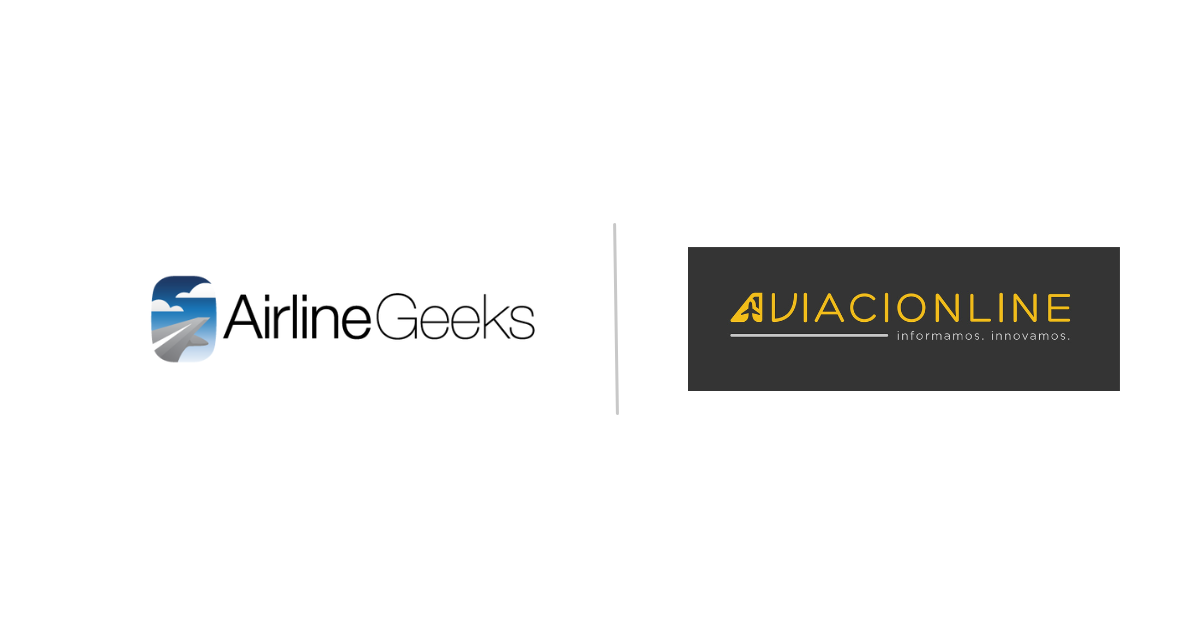