Four Seasons Unveils the Interior Of Its Private Jet Experience

In order to continue to develop a luxury experience for all of its customers, Four Seasons Hotel and Resorts has recently unveiled the interior of their Four Seasons Private Jet.

EXTRA: An Above Water Cruise Aboard the Four Seasons Jet

While information on the aircraft was originally released in November of 2014, Four Seasons has officially unveiled the interior of the Boeing 757 along with its designated routes for 2016. The aircraft is an attempt by the resort chain to better control the Four Seasons experience not only on the ground, but in the air as well. 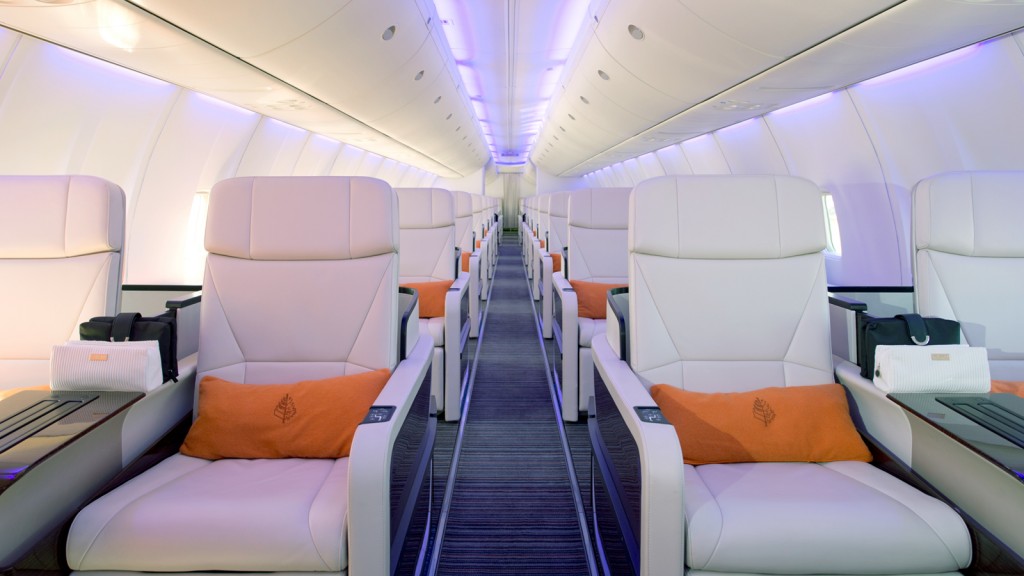 The interior of the aircraft has only 52 hand-crafted leather seats in it, resulting in a 2 by 2 seating layout with each seat having a lay-flat design. The aircraft is also equipped with onboard WiFi and on-demand entertainment at each seat. What most distinguishes this plane from the service offered by many commercial airlines is that the flight comes with 10 Four Seasons trained in-flight crew including a Concierge, Global Guest Services Manager, an Executive Chef and even a Sous Chef. 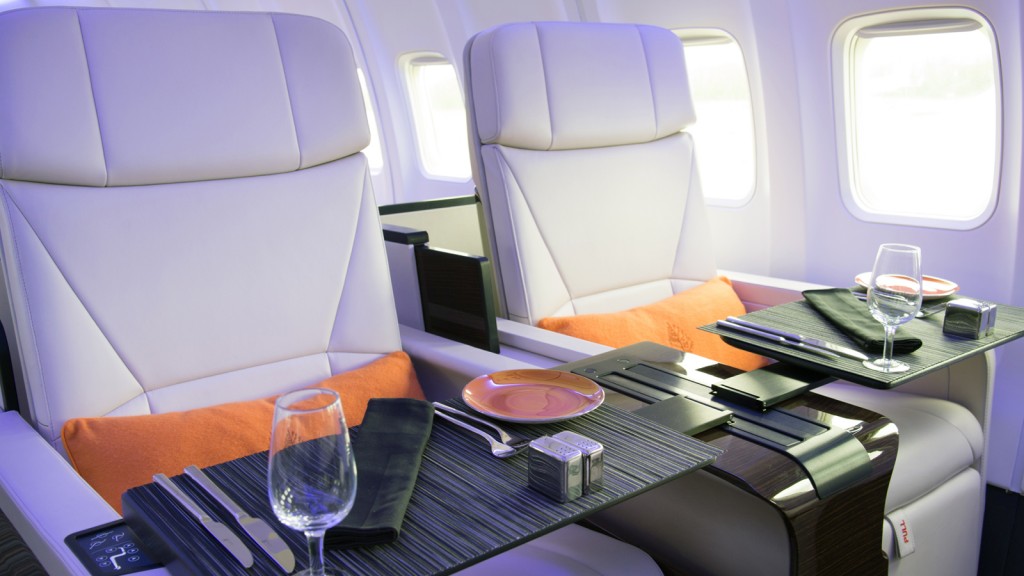 The Four Seasons Private Jet has been designed for several specific trips around the world for its high profile guests. Journeys scheduled for 2016 include destinations such as Kona, Bora Bora, Bali, Sydney and more. There are four different trip types that can be selected, and customers can choose a package that includes both the private jet and Four Seasons resorts in each city.

The first around-the-world trip with the jet will last for 24 days and will reach the following destinations. Per Flightaware, it appears that the first journey has embarked already.

“In our hotels, spaces are conceived as settings for great experiences,” says Dana Kalczak, who is currently the Vice President of Design for the Four Seasons Hotels and Resorts.  “The same is true for the Four Seasons Private Jet.  Along with the core objectives of comfort and functionality – and adherence to strict aircraft safety standards – we wanted to create an exceptionally luxurious ambiance.”

The company says, for an exclusive look inside the personal eye of a guest on the jet, to follow #FSJetInsider on social media.