Atlanta-based Delta Air Lines quietly took contractual delivery of its first Airbus A350-900XWB on Thursday at Airbus’ Toulouse manufacturing hub. N501DN is the first of 25 frames currently on order for the carrier.

The aircraft rolled out of the paint shop last month before completing a series of test and customer acceptance flights. Sources familiar with Delta’s fleet tell AirlineGeeks.com that the aircraft will ferry to Atlanta on August 4 following Thursday’s delivery. 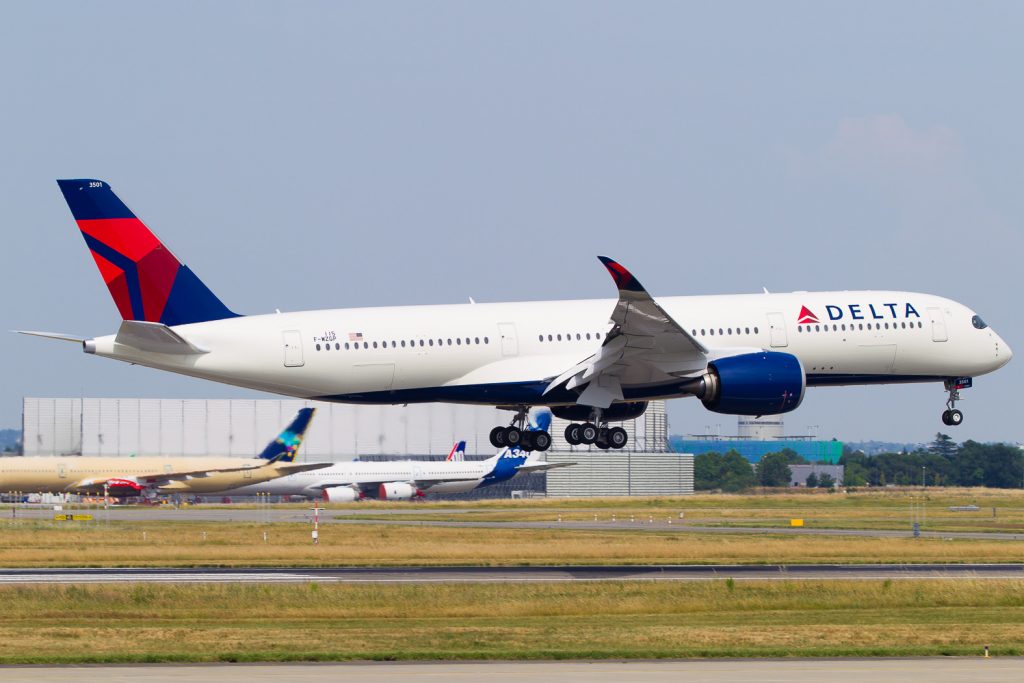 The airline will also commence A350 service on alternating days between Detroit (DTW) and Beijing (PEK) on Jan. 17, 2018, until kicking off daily flights on February 23.

For aviation enthusiasts and 747 lovers alike, Delta’s newest widebody jet may not be such a welcome sight.  The new aircraft will initially be based in Detroit to replace the few remaining 747s within Delta’s fleet. With an average age of 25.4-years-old, the small 747 fleet flies to Seoul, Tokyo, and Shanghai from Detroit. The airline expects to fully retire the 747-400 fleet by the end of the year.

The A350-900XWB is a step forward as Delta pushes to modernize its aging fleet with newer jets including the Airbus A321 and Bombardier CSeries.

After being served over 45 years, Taiwan-based China Airlines will host a scenic flight to celebrate the retirement of the…