El Al’s first Boeing 787-9 Dreamliner made its livery debut on Tuesday at Paine Field after a short flight from the paint shop in Portland. The aircraft, 4X-EDA, arrived in Everett, Wash. with a full paint scheme after completing its first flight earlier this month. 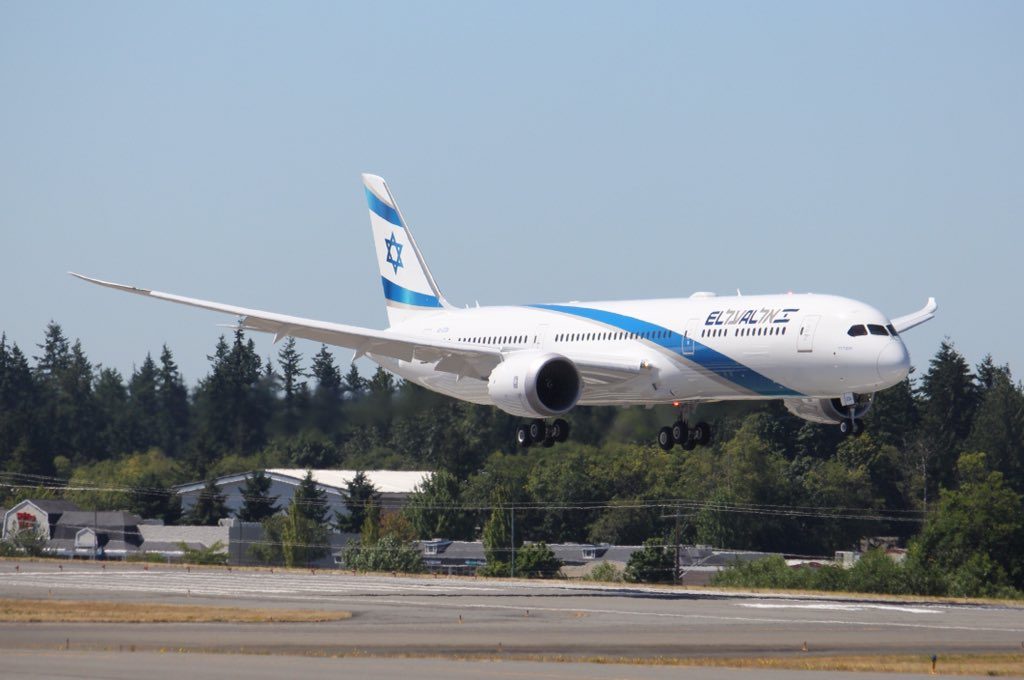 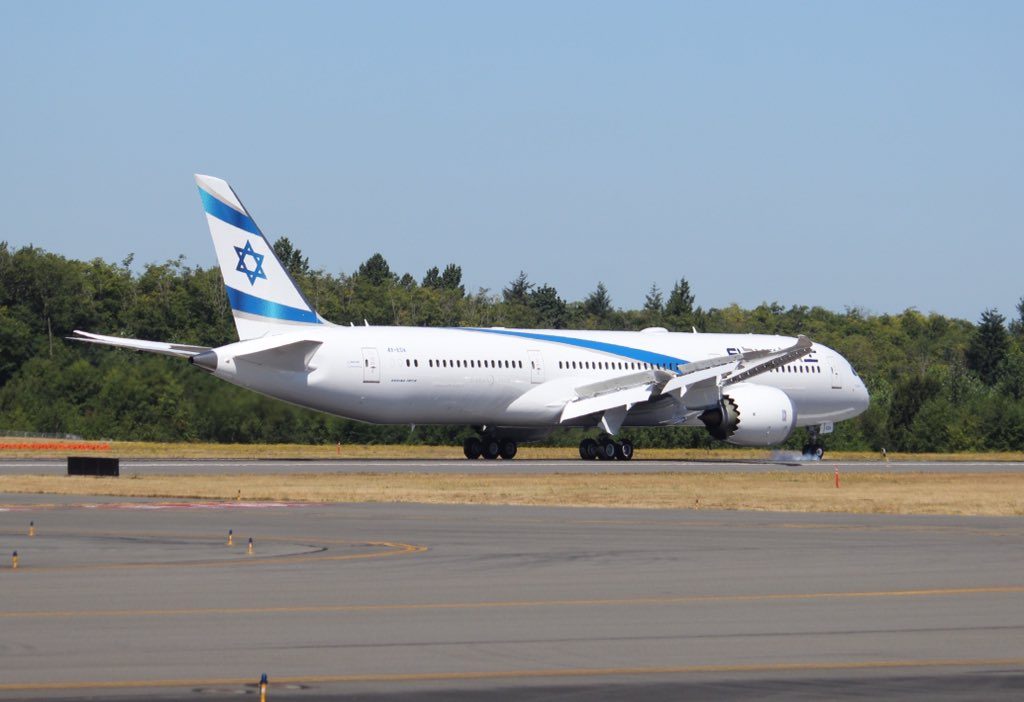 Passengers can expect to see these new airplanes flying on the carrier’s Tel Aviv to London route starting in September. The aircraft will then start flying between Tel Aviv and Newark from Oct. 29, 2017 (subject to government approval), according to Routesonline.

In March, the airline plans to fly the 787 Dreamliner between Tel Aviv and Hong Kong on a six flights per week schedule. 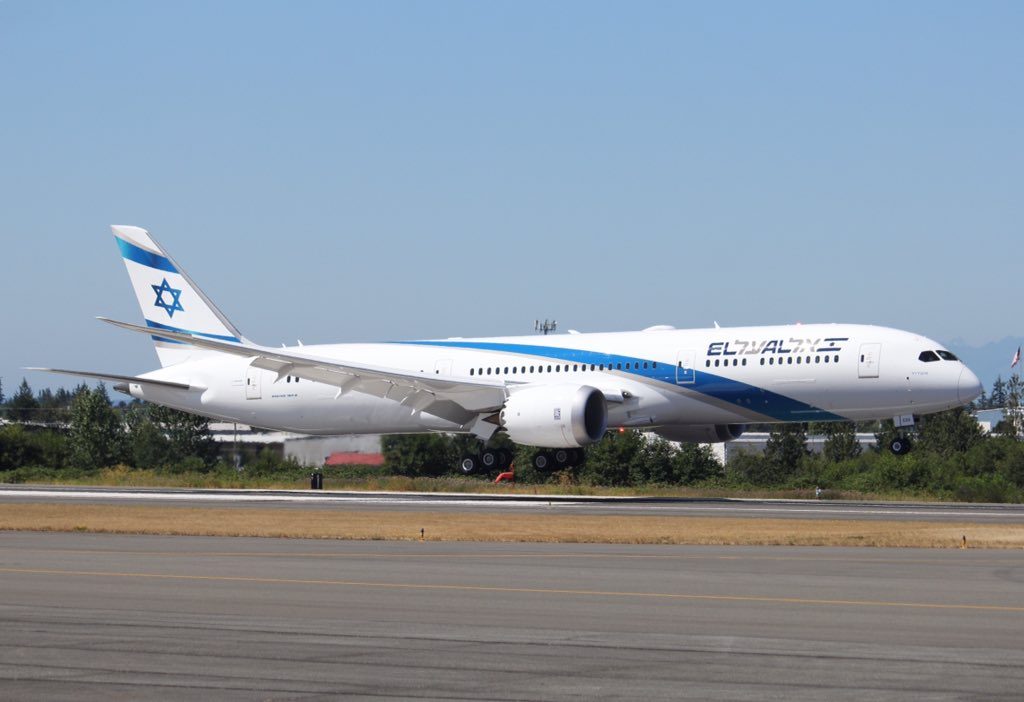 “We look forward to delivering EL AL’s first Dreamliner in August and are honored that it continues to place its confidence in our products,” said Ray Conner, Vice Chairman at The Boeing Company.

“We have a special relationship with EL AL that spans more than half a century and are certain that the 787 is the right airplane to usher in a new era for EL AL and its customers, providing new world class passenger comfort, more range, capacity and flexibility from its base in Tel Aviv,” he continued in a statement.

The newly minted 787 Dreamliners are in addition to El Al’s next generation 737-900 aircraft which are already in service.

In an age where more-and-more airliners fall by the retirement wayside, a Boeing 747 sitting alongside Interstate 10 near Tucson,…

While many major airlines around the world are contemplating how many and which aircraft they must retire to stay afloat,…

Fort Worth, Texas-based American Airlines reported earnings for the third quarter on Thursday morning, announcing a net loss of $2.4 billion on the back of $3.17 billion in revenue, a 73% revenue decrease from the same period in 2019. The company's stock dropped in early trading on Monday as the…

Singapore Airlines has announced its intentions to launch one of the longest non-stop flights in the world: it will return…

As part of its plan to mitigate the effects of COVID-19, which has left much of the world immobile, Finnair…

Air service changes have come in the state of Alaska. Seattle-based Alaska Airlines, with regional partner Horizon Air, announced the…