American Airlines has broken ground on construction in what is part of a $1.6 billion investment on renovating the terminals it utilizes at Los Angeles International Airport. The project will feature upgraded facilities including more gates and increased capacity that will enable the airline to position Los Angeles as its primary gateway for Asia-Pacific, feeding passengers from the rest of the country and beyond. The investment comes as part of a new lease agreement with Los Angeles World Airports. 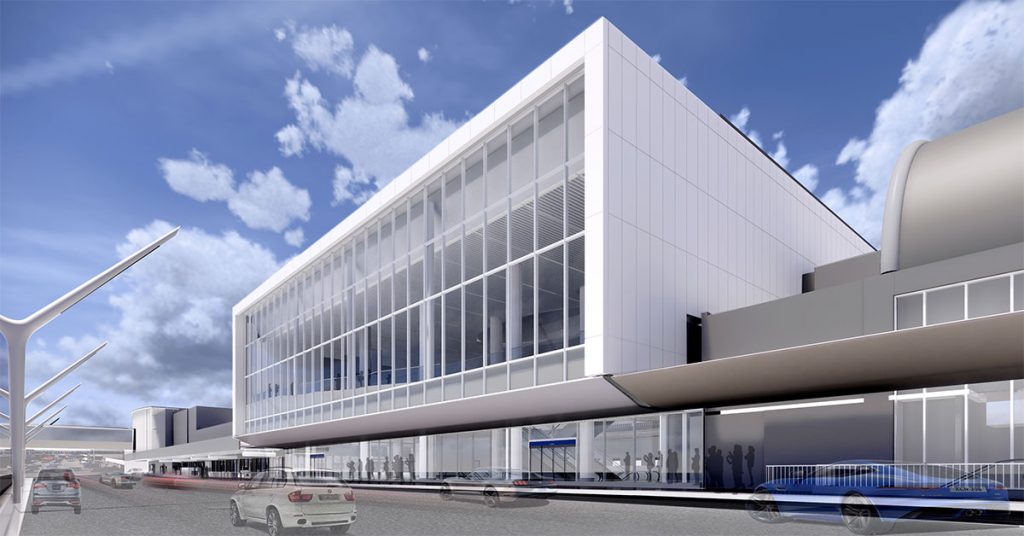 In what marks the biggest airport investment sum in the history of American, CEO Doug Parker said “Los Angeles has truly solidified itself as our gateway to Asia-Pacific. In just five years, our employee presence has increased by nearly 60%, including the hiring of nearly 200 Mandarin and Cantonese speaking flight attendants and customer service agents.”

“American has proudly served Los Angeles for more than 70 years,” continued Parker. “From the very beginning, when LAX first became a commercial airport in 1946, we’ve played a major role in keeping Southern California connected to the world. This remains one of the most important and fastest-growing markets for American, and today is a tremendous step forward as we continue to grow and strengthen our presence in the City of Angels.”

Referring to the renovation plans he commented that, “we know the way to deliver the customer service we want to deliver in the future is to modernize the airport.” AA’s investment will also see the number of gates increase to 28, as well as enhanced shopping and dining options throughout both terminals and upgraded seating areas featuring power outlets.

The new project, which will be culminated by 2023, seizes a whopping 300,000 feet and will involve the construction of a unified departures hall, connecting the entranceway of Terminals 4 and 5 through a footbridge. The airline, now the largest employer at Los Angeles’ main international airport, will also build an automated people mover that connects the airport with a new metro station to be completed by 2019. 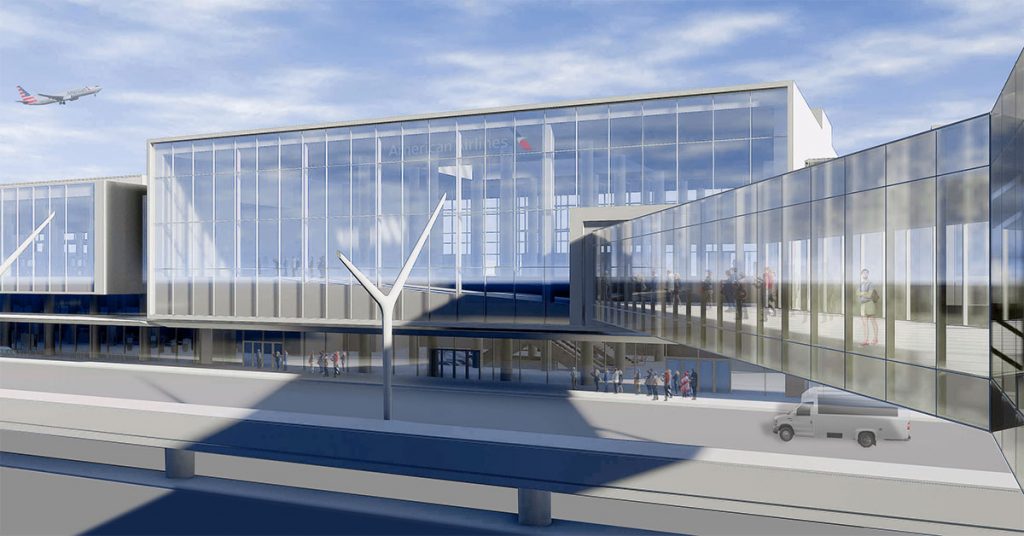 Terminals 4 and 5 will be connected via footbridge. (Photo: American Airlines) 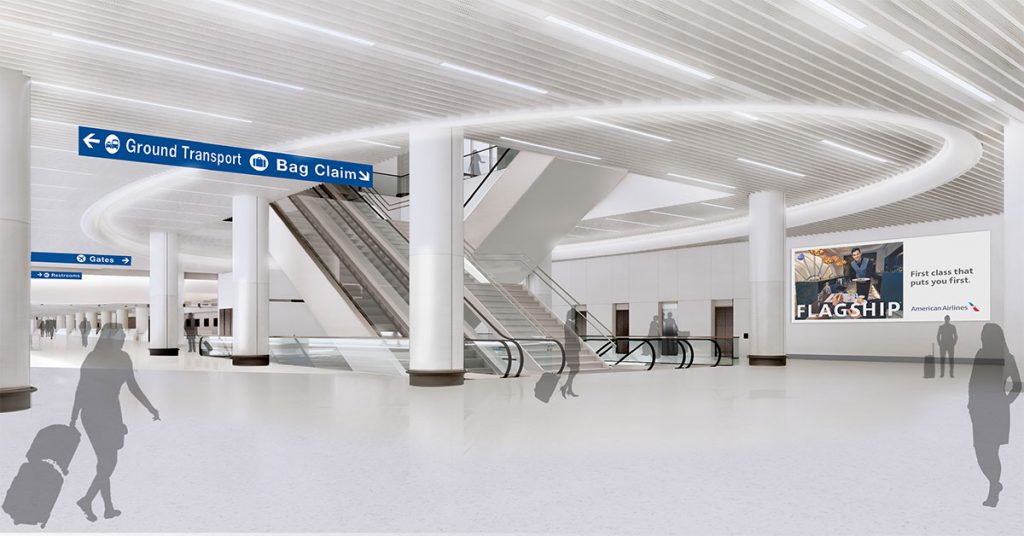 Through connecting Terminal 4 and 5, over 300,000 square feet of space will be connected as one. (Photo: American Airlines)

American is currently the largest operator at LAX with more than 200 flights to 70 destinations on peak season. The airline has added new destinations from its California hub including Sydney, Beijing, Hong Kong and Buenos Aires. These additions will better position LAX as a hub connecting passengers from AA’s vast North American route network with the Asia-Pacific region. On the other hand, the new flight from Buenos Aires opens new possibilities for seamless connections for the increasing market between South America and Asia.