Plans for an extension to the main terminal building at Leeds Bradford Airport have been approved by the Leeds City Council. The decision allows for the construction of a two to three story extension, providing an improved arrival experience – including significantly larger immigration and baggage reclaim areas – improved departure gate facilities, additional retail and food and drink outlets and additional free seating, scheduled to commence in spring 2019. 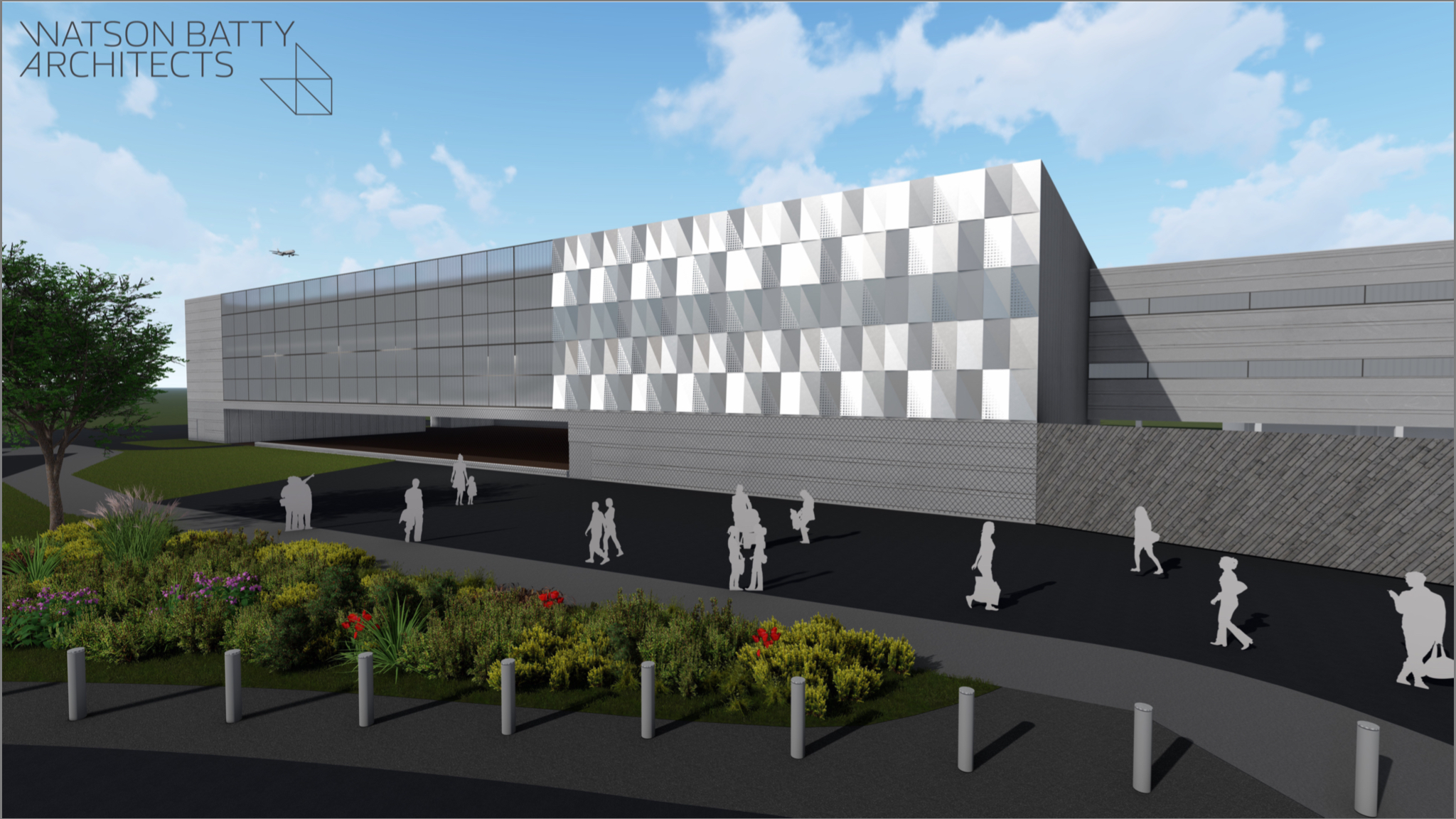 The extension comes as part of the airport’s “Route to 2030 Strategic Development Plan,” which forecasts an increase in annual passenger numbers by 3 million passengers by the year 2030. The project is the biggest investment to date in the site by AMP Capital since it purchased the airport in October 2017. The planning application was made on behalf of Leeds Bradford Airport by Deloitte Real Estate.

The chief executive officer of Leeds Bradford Airport, David Laws, said: “This is fantastic news for the region’s passengers and the wider economy. With work scheduled to be complete in winter 2019/2020, we are increasing peak-time capacity to deliver a first class passenger experience and create an airport Yorkshire can be proud of.”

“This will allow us to attract a greater range of airlines and support route development, which in turn will deliver additional international destinations that our business and leisure passengers’ desire,” Laws continued.

Nolan Tucker, director at Deloitte Real Estate – the project’s planning consultant – added: “This is a significant step in the successful development of Leeds Bradford Airport. It is hugely important that this gateway to our region reflects its scale and importance to the wider UK.”

“This is the first in a series of future infrastructure projects which will improve access to the airport, helping to increase its capacity, deliver a tangible return on investment and fuel future economic growth. The role of Leeds Bradford Airport in the City Region’s development strategy cannot be overstated.” Tucker continued.

The airport contributes almost $427.8 million to the local economy every year and delivers over 2,350 direct jobs. The development comes as part of the wider strategy to improve the region’s connectivity both nationally and internationally.

Once the new building is complete, work will then commence on re-modeling the existing terminal building. Initially constructed in 1968, the goal of the remodel is to provide a new central security search area, enhanced check-in facilities and a simplification of the customer journey through the existing departure lounge, which will also include new retail offerings. 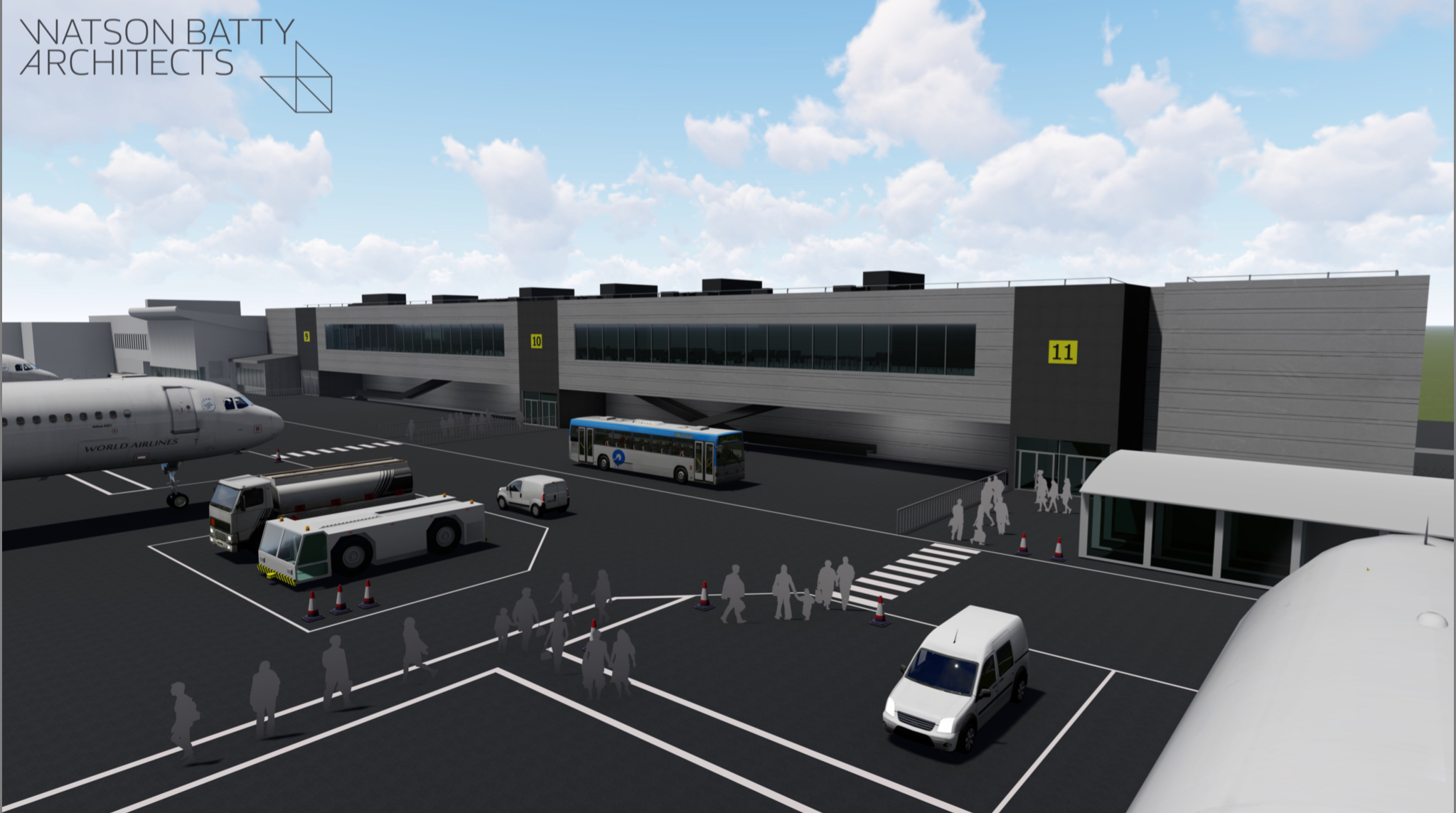 An architect’s design of the rear of the airport’s extension shows how passengers would board their flights (Photo: Leeds Bradford Airport)

The final phase will include the construction of a new pier, replacing the current passenger walkway with a two-story structure, housing arrivals at ground level with departures being processed at additional new boarding gates on the first floor.