On March 27, 1977, 42 years ago, the deadliest accident in aviation history occurred at Los Rodeos Airport on the island of Tenerife in the Canary Islands. Two Boeing 747 aircraft, the largest passenger aircraft flying at the time, had collided, leaving 583 casualties due to a series of miscommunications and errors.

Neither of the aircraft involved were scheduled to be in Tenerife that day.  Pan Am flight 1736, a Boeing 747-121, had originated at Los Angeles and was scheduled to head to Gran Canaria International Airport after a stop in New York and a long journey across the Atlantic.  KLM Royal Dutch Airlines flight 4805, a Boeing 747-206B, originated in Amsterdam, a few short hours from Tenerife, with its scheduled destination also Gran Canaria International Airport.

While both flights were en route to Gran Canaria, a bomb exploded in the terminal.  Due to the bombing and threats of a potential second bomb, the airport was closed and many flights, including Pan Am 1736 and KLM 4805, were diverted to Los Rodeos.

The layout of Los Rodeos was not ideal for the amount of traffic being diverted from Gran Canaria. The airport had one runway and one parallel taxiway with four smaller taxiways connecting the two.  Due to the large number of aircraft that were diverted from Gran Canaria, the parallel taxiway had to be used as a parking area and back-taxing down the runway was required for departure.

Weather is also a challenge at Los Rodeos as the airport is located over 2,000 feet above sea level. The high elevation means that clouds often pass at ground level at the airport, causing visibility at the airport to change very quickly.

Later in the afternoon, authorities reopened Gran Canaria airport and Pan Am flight 1736 was ready to depart to its intended destination.  However, KLM flight 4805 was positioned in front of Pan Am 1736 and was being refueled.  There was no way for the Pan Am 747 to safely maneuver around its KLM counterpart to access the runway, so the crew had no choice but to wait for KLM 4805 to finish refueling.  Both flights were delayed even further after several KLM passengers could not be located after the refueling was complete.  By that point, both flights had been stranded in Los Rodeos for hours.

While Pan Am 1736 was back-taxiing down Runway 12, visibility dropped drastically due to fog. The fog also meant the control tower could not see either aircraft nor could the crews of either aircraft see each other.

When KLM flight 4805 lined up on Runway 30, the crew reported ready for takeoff.  The tower responded with the following instruction: “You are cleared to the Papa Beacon, climb to and maintain flight level nine zero, right turn after takeoff, proceed with heading four zero until intercepting the three two five radial from Las Palmas VOR.”

The crew responded: “Ah- roger, sir, we are cleared to the Papa Beacon, flight level nine-zero until intercepting the three two five. We are now (at takeoff).”

The tower responded: “Ok, standby for takeoff, I will call you.”

A simultaneous call from Pan Am 1736 caused interference on the radio frequency and the crew of KLM flight 4805 was unable to hear anything after the controller said “ok.” Pan Am flight 1736 made a radio call that they were still taxiing down the runway, which was also unheard by the KLM crew due to interference on the frequency.

The tower responded to that call by telling Pan Am to report clear of the runway.  At that point, the KLM crew questioned if the Pan Am 747 was clear of the runway but by then it was too late.  The crew of Pan Am flight 1736 saw the landing lights of KLM flight 4805 approaching and tried to avoid the collision by applying full-power and turning left off the runway. Traveling too fast to stop, the KLM crew unsuccessfully tried to avoid the collision by rotating early, causing a severe tail strike.

The nose gear of the KLM 747 cleared the helpless Pan Am 747 but the remaining portion of the aircraft struck while traveling at approximately 140 knots.  Pan Am flight 1736 was ripped in half by the impact, caught fire and exploded.  KLM flight 4805 crashed slightly further down the runway and also caught fire and exploded.  Everyone on board the crashed KLM aircraft was killed and while 335 people were killed on Pan Am flight 1736, 61 survived.

The Spanish Accident Board made three recommendations which still play an important role in aviation today. The first was a great emphasis on the importance of exact compliance with instructions and clearances. The second was the use of standard, concise and unequivocal aeronautical language and. The third was avoiding the word “takeoff” in the air traffic control route clearances and allowing adequate time separation between the ATC clearance and the takeoff clearance.

Additionally, the Tenerife Airport Disaster was instrumental in the development of the FAA’s “Call to Action” initiative in 2007, which was designed in part to mitigate the threat of runway incursions and accidents.

Los Rodeos Airport is now known as Tenerife North Airport and is one of two international airports on the island of Tenerife.  The second airport, Tenerife South Airport, opened in 1978 and was built in part due to the adverse weather conditions at Los Rodeos. 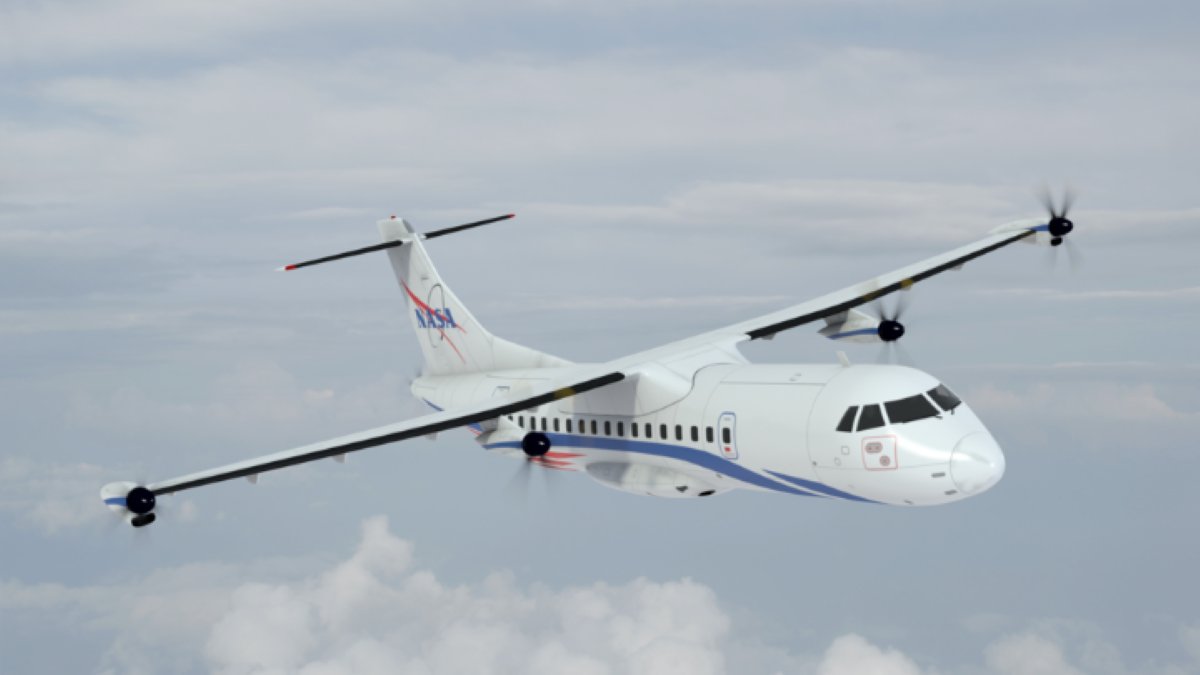 GE Aviation and MagniX are the two U.S. companies awarded a combined $253 million from NASA for the development of…

This Week in Aviation: 5 Things to Know

With the airline and aviation constantly changing, our team has begun a new series titled “This Week in Aviation.” Each…

With the airline and aviation constantly changing, our team has begun a new series titled “This Week in Aviation.” Each…