On Sunday, Argentina held the first step of the Presidential elections, by completing the National Primaries that will lead to October’s general election, with an eventual second round in November. Although a setback for the governing party was expected, the percentage difference was not anticipated by anyone.

With a spread of fifteen points that seems virtually impossible to revert, the opposition coalition has come back from the 2015 defeat and has a fair amount of change to win the presidency without the need of a ballotage.

One of the pillars of the current administration has been the “Revolution of the Planes,” led by Guillermo Dietrich, Minister of Transportation. The ambitious project that planned to double the number of passengers transported by 2020 took off to clear skies but quickly faced some turbulence. And now, the rapid slowdown is approaching dangerously close to a stall.

The Frente de Todos (the opposition coalition name that can be roughly translated to “All Together Front”) candidate to the presidency Alberto Fernandez expressed a few days ago in a message directed to Aerolineas Argentinas’ staff that “[..]everything will be ok again for Aerolíneas” and “Open skies for Aerolineas.”

While such a comment was not a surprise as it is consistent with the way the former government thought throughout the entire Cristina Fernandez administration, it cast a cloud over other actors in the market, especially for the new players that arrived under Mauricio Macri’s tenure.

In a country where a political force tends to burn the bridges that a previous and opposite force had built without any other reason than that, the future is uncertain for the measures taken by Dietrich: liberalization of domestic airfares, incentives for carriers for settlement and investment, route concessions and capital injection for much needed infrastructure upgrades throughout the entire national airport network, including the addition of the first low-cost oriented airport: Palomar.

In that context, companies like Flybondi, Avianca Argentina, Norwegian Argentina, LASA and JetSmart Argentina started operations and had big plans for rapid expansion. The traditional carriers in the market, Aerolíneas Argentinas/Austral, LATAM Argentina, and Andes Argentina were facing new competition, both internal and external, without a low-cost mindset fully understood or acquired. To engage in a price war was controversial, to say the least.

But when 2018’s economic turndown hit the country as a whole with a steep peso deprecation, all carriers, both newcomers and traditional, were impacted. Some suspended their fleet expansion, some returned leased aircraft and some ceased operations.

While passenger numbers are still on the rise, the companies are struggling to maintain a profitable, or at least, sustainable operation. Just by seeing the aftermath of the election, as the exchange rate between the U.S. dollar and the Argentine Peso has skyrocketed, one can imagine that things are going to get even more complicated rather than improve in the near future.

Besides economics, the political scenario seems to be equally tough: there are forces pushing for a cabinet overhaul, which would probably take Dietrich out from his position. Dubbed as the father of the ‘Revolution of the Planes’, to leave the project orphan at this stage is adding uncertainty to an already complex conjuncture.

While a simple look would identify Aerolíneas Argentinas, and more precisely its unions,  as the big winner after the election night, the question focus now on its sustainability, should the market conditions keep worsening. A major review of its procedures and general strategy is in dire need if the flag carrier wants to avoid being vulnerable to the volatile scenario that appears ahead.

Once a necessary and well-expected idea, one of government’s major project faces its major challenge: to survive beyond its driving force. Perhaps, the ‘Revolution of the Planes’ is no different and it requires what any other revolution needs: for it to be successful, the king must be overthrown. 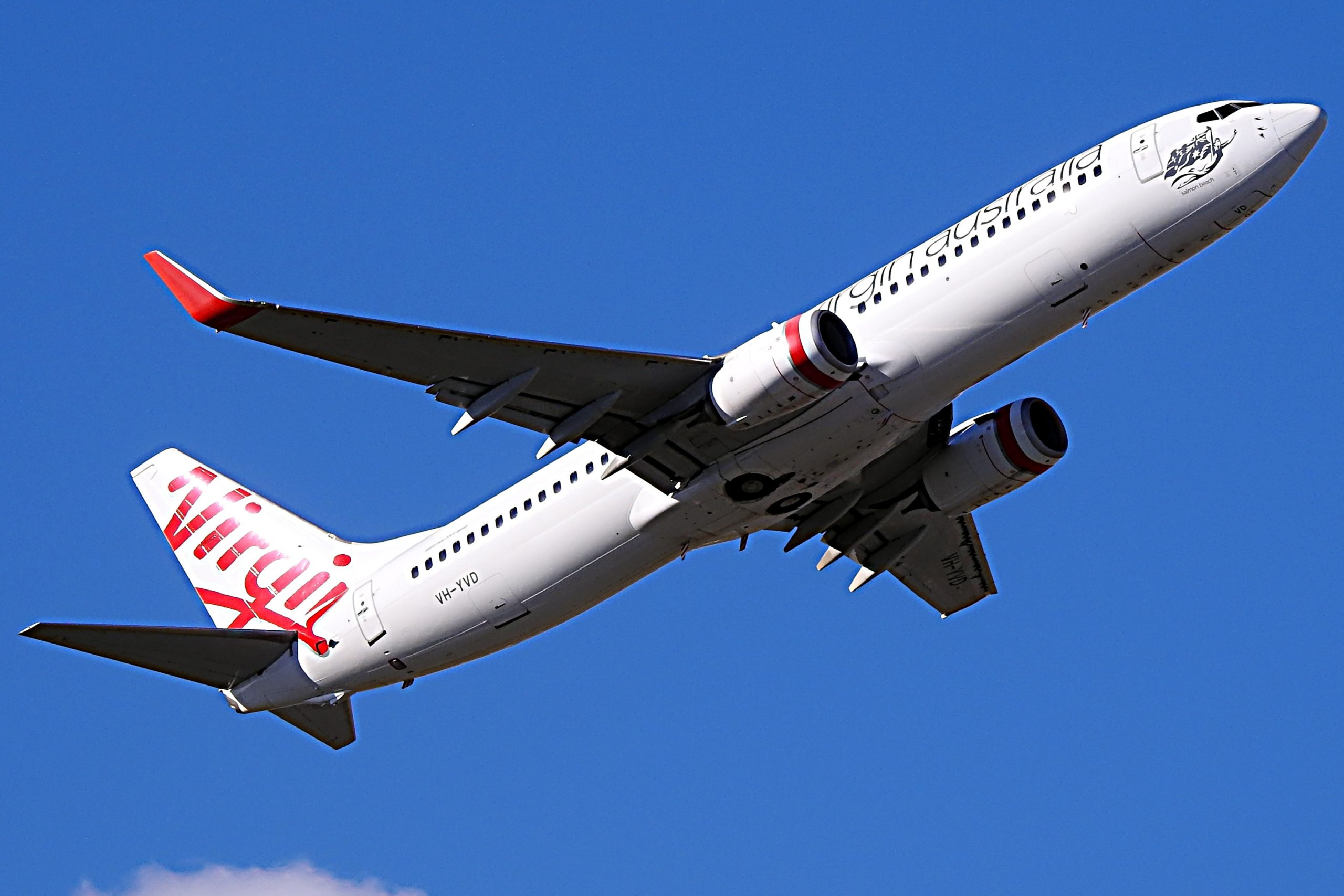