The Power of an Airport: The Copa Airlines Case

Panama is a small country in Central America with a population of around 4 million people and an area smaller than South Carolina. Despite its geography, however, Panama is a notable hub for aviation.  The country not only has the busiest airport in Central America with more than 16 million passengers in 2018, but it is also the main hub for Copa Airlines, taking advantage of the geographic position of Panama between two continents.

Copa Airlines was founded in 1947, with expansions starting in the 80s and continuing during the 1990s, when it began service to countless Latin American cities of importance including Buenos Aires, Argentina; Santiago, Chile; Bogotá, Colombia and Havana, Cuba. It was in 1992 it began operating the “Hub of the Americas” at Tocumen International Airport in Panama City, the country’s capital.

In 1998, a strategic alliance was formed with Continental Airlines bringing the expertise of a large U.S. airline to Copa’s management team. Continental Airlines acquired 49 percent of the airline, marking the beginning of a comprehensive marketing and operating alliance.

On May 19, 1999, Continental increased its stake to 51 percent, giving it majority ownership and more say in the airline’s operations. Since then, Copa has adopted a livery and corporate logo similar to Continental’s, now United Airlines. In connection with the initial public offering in December 2005, Continental reduced its stake to approximately 27.3 percent and through a follow-on offering in 2006, further reduced it to approximately 10 percent.

In 2000, Copa Airlines inaugurated service to Los Angeles, Cancun, and Orlando, as well as to São Paulo. Continuing its expansion in both continents, the next few years saw the addition of cities such as Quito and New York. Copa also announced in August of that year a codeshare agreement with Mexico’s Mexicana de Aviación, which lasted until 2007.

In 2011, Copa Airlines expanded its Hub of the Americas from four to six banks and grew its network with seven new destinations. Currently, the airline operates an average of 350 daily flights through the Hub of the Americas, currently connecting 80 cities in 32 countries of the continent.

Copa Airlines is a symbol of determination and market vision. Operating from a small country, the airline discovered the power of a hub connecting passengers. Panama’s strategic geographical position is on a convenient middle point between important and lucrative markets.

There is no great airline, however, without a great airport. Part of Copa’s success is connected with the constant improvement of Tocumen Airport. The airport had a little more than 2 million passengers an year in 2003, growing to over 16 million passengers in 2018.

Since 2006, Tocumen S.A., the airport’s operator, started a major expansion and renovation program. The main passenger terminal was expanded by 224,200 sq ft at a cost of approximately $21 million. New boarding gates were built to allow more flights to and from Panama, and to facilitate the growth of commercial and internal circulation areas. The expansion included two other phases at a cost of more than $800 million.

The last phase included 20 additional gates, the construction of a new terminal, hundreds of new parking spots, a Tocumen River diversion, and four new direct-access lanes to the airport. The new terminal was officially inaugurated on April 29, 2019. The airport has now also two long runways capable of simultaneous operation, providing an efficient operation for takeoffs and landings, solidifying its spot as Tocumen the busiest airport in Central America.

Peter Biondi
Peter Biondi has a degree in journalism and a master’s degree in airline/airport management from Embry-Riddle Aeronautical University. He is a former professor of Airline Management, Airline Marketing, Airport Management, Aviation safety, and Introduction to the Aviation Industry. He is an IATA instructor in airline business foundation. He has worked as an aviation consultant, analyst, researcher, journalist and professor. His professional experience includes Varig – Brazilian Airlines, KLM, and British Airways. Before moving to the US, he lived in Europe and South America. He is fluent in English, Spanish, Portuguese, French and Italian.

Peter Biondi
Peter Biondi has a degree in journalism and a master’s degree in airline/airport management from Embry-Riddle Aeronautical University. He is a former professor of Airline Management, Airline Marketing, Airport Management, Aviation safety, and Introduction to the Aviation Industry. He is an IATA instructor in airline business foundation. He has worked as an aviation consultant, analyst, researcher, journalist and professor. His professional experience includes Varig – Brazilian Airlines, KLM, and British Airways. Before moving to the US, he lived in Europe and South America. He is fluent in English, Spanish, Portuguese, French and Italian.

London City Airport Shuts Down Until May

As the Coronavirus pandemic continues to engulf the United Kingdom, London City airport has announced that it will close to… 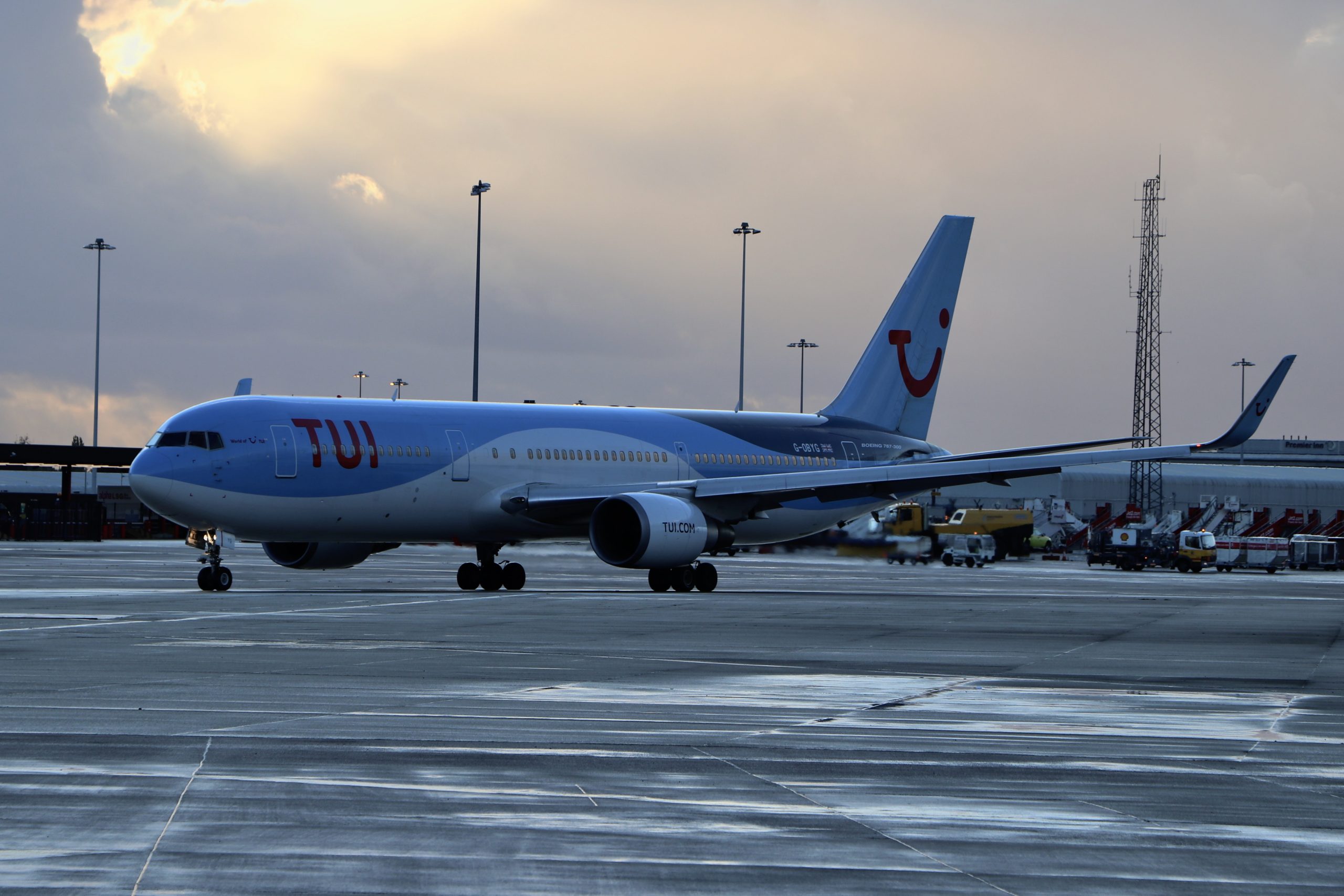 Manchester Airport announced the decision Friday to close two terminals and transfer all commercial traffic to the remaining terminal, following… 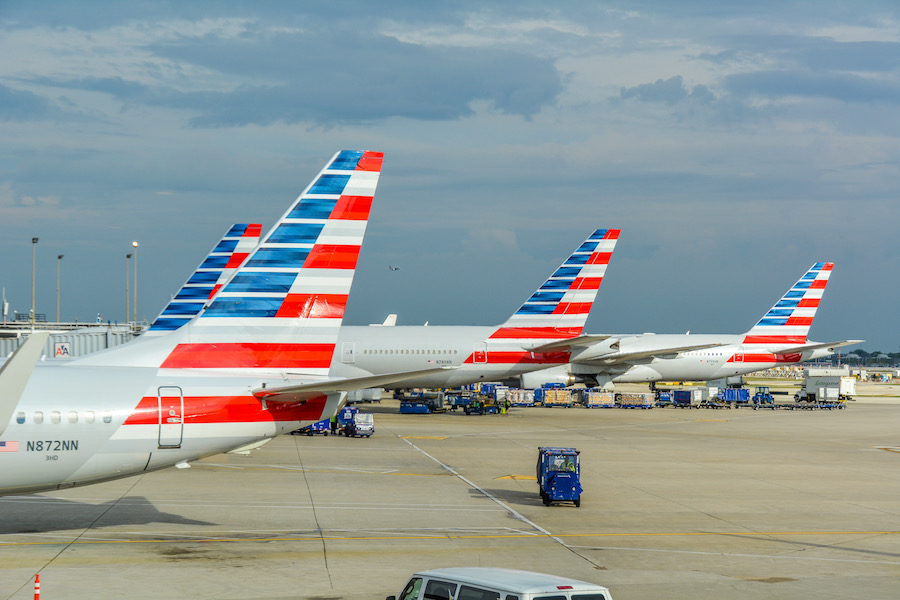 Following President Trump's March 11, 2020, proclamation suspending entry to the United States for certain foreign nationals who have been…

Embraer delivered its financial results for the year 2019 which some analysts consider to be below expectations. This will add to the fact that the joint venture with Boeing is now delayed as the European Union says it sees a risk for diminished competition in the airliner market. Embraer delivered…

The first quarter of the year has been a bloodbath for the travel industry. Planes are flying empty, hotels are…

As Coronavirus spread urges the world to stay to contain the contagion curve; airlines are forced to slash capacity in…