Flybe, one of United Kingdom’s biggest regional carriers, has announced that it will rebrand as Virgin Connect in 2020. The announcement was made by Mark Anderson, Connect Airways CEO in a corporate event held on October 15.

The announcement is a major step as the airline becomes part of the Virgin product. At the beginning of 2019, Flybe’s board accepted an offer by Connect Airways, a consortium created by Virgin Atlantic in partnership with Stobart Aviation and Cyrus Captial, to take over the airline after seeing off the initial bid.

Excited to announce that in 2020 we will be joining the #VirginFamily as Virgin Connect, your new go-to name in regional flying ❤️

“We are hugely excited by this milestone in our airline’s 40-year history. We will remain true to our heritage and reason for being, which is offering essential regional connectivity to local communities, ” Anderson said at the conference.

“Whatever their reason for flying, we want our customers to feel loved and know we will always put their needs first in every decision we take,” he concluded.

The acquisition of Virgin Connect sees the Virgin Atlantic brand move a step closer to realizing its ambition to become the U.K.’s second flag carrier offering more long-haul services as well as domestic and European routes. In 2020 the new airline will say “goodbye to purple and hello to red,” as it becomes an independent carrier under the Virgin Brand.

The former managing director of Virgin Holidays and head of customer services at Virgin Atlantic, Mark Anderson, moved over as the CEO for Connect Airways and will oversee Virgin Connect’s operation.

El Al Israel Airlines has canceled all flights and suspended operations indefinitely. All flights, including passenger and cargo services, have… 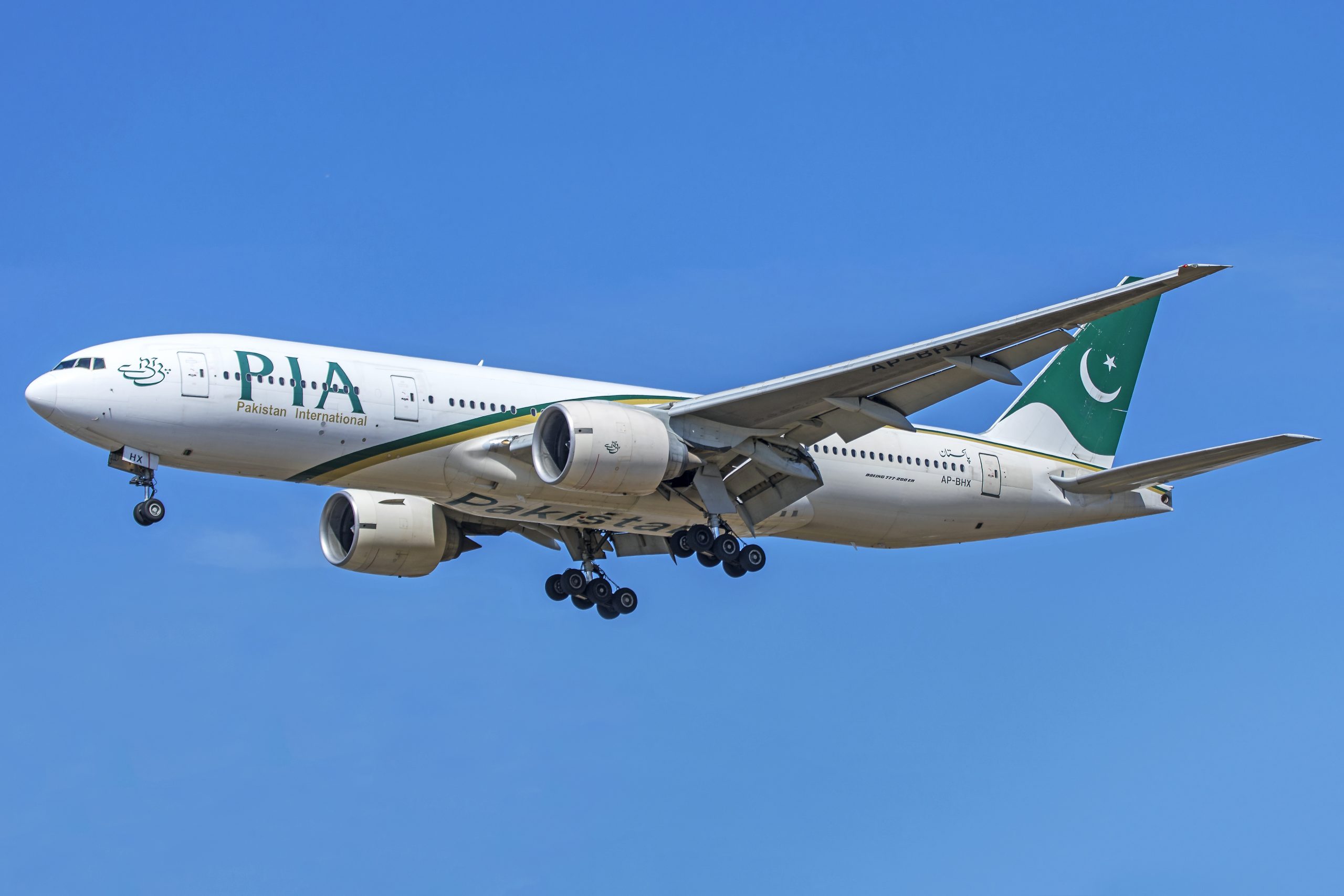 The European Aviation Agency (EASA) has suspended Pakistan International Airlines’s (PIA) authorization to operate in the EU for six months.…

Aeromexico parent group, Grupo AeroMexico SAB., has voluntarily opted to further its restructuring via the Chapter 11 bankruptcy process, the…