An Emirates Airbus A380 welcoming visitors to the Dubai Airshow. (Photo: AirlineGeeks

The fears of a recession on the horizon have become widespread in recent months as market analysts around the world point to a variety of supposed indicators that arguably predict an imminent market downturn. But even as millions across the world begin to worry and some industries begin to brace for the worst, the International Air Transport Association (IATA) believes things are looking up for the airline industry next year.

In its global media day in Geneva, the Montreal-based trade group released its projections for $29.3 billion in net industry profit in 2020, more than a 13 percent increase over this year’s expected figure of around $25.9 billion.

IATA Chief Economist Brian Pearce, who delivered the address, pointed to cargo as a strong indicator as to the health of the market, especially in the case of downturns.

“Cargo is a leading indicator of how the industry is performing, and in 2019 we had a pretty miserable year,” Pearce said.

After an estimated 3.3 percent fall in freight ton kilometers this year, Pearce said IATA expects cargo to see a two percent spike next year. While this wouldn’t make up for this year’s losses, it would put the crucial metric back in the black as the industry continues its recovery from a year when global instability, international commerce uncertainty and fuel price fluctuations saw many airlines go belly-up.

“Other positive developments presented in the outlook include increased connectivity, with airlines connecting more cities than ever and at a lower cost. IATA forecasts that this will rise above 23,000 for the first time in 2020,” a release from IATA read.

Pearce reiterated that the body’s predictions are based on key assumptions regarding the relaxing of trade tensions — particularly in the case of the United States and Canada, though encompassing the rest of the world — which IATA expects will lead to “better global GDP growth” next year than in 2019.

The solid expectations for next year did not come without factors that caused many analysts to take a step back. The organization also revised down many of the figures it had set for 2019 in June, again placing the blame on the three factors that led to a drop in cargo capacity this year. However, Pearce said the body had pinned trade wars as the main factor that has made 2019 different from other years.

While IATA’s numbers are by no means a certain outlook for airlines in 202o, they do represent the most inclusive worldwide industry projections for the upcoming year, helping to illustrate the confidence the businesses have for the year ahead.

Of course, an economic downturn would likely wreak havoc on the airline industry worldwide, as both cargo and passenger travel would suffer. So in any case, airlines must continue to be prepared for what could transpire if the markets begin to tumble. Because while nearly all are flying high today, a crash could catch everyone off guard if they aren’t careful. 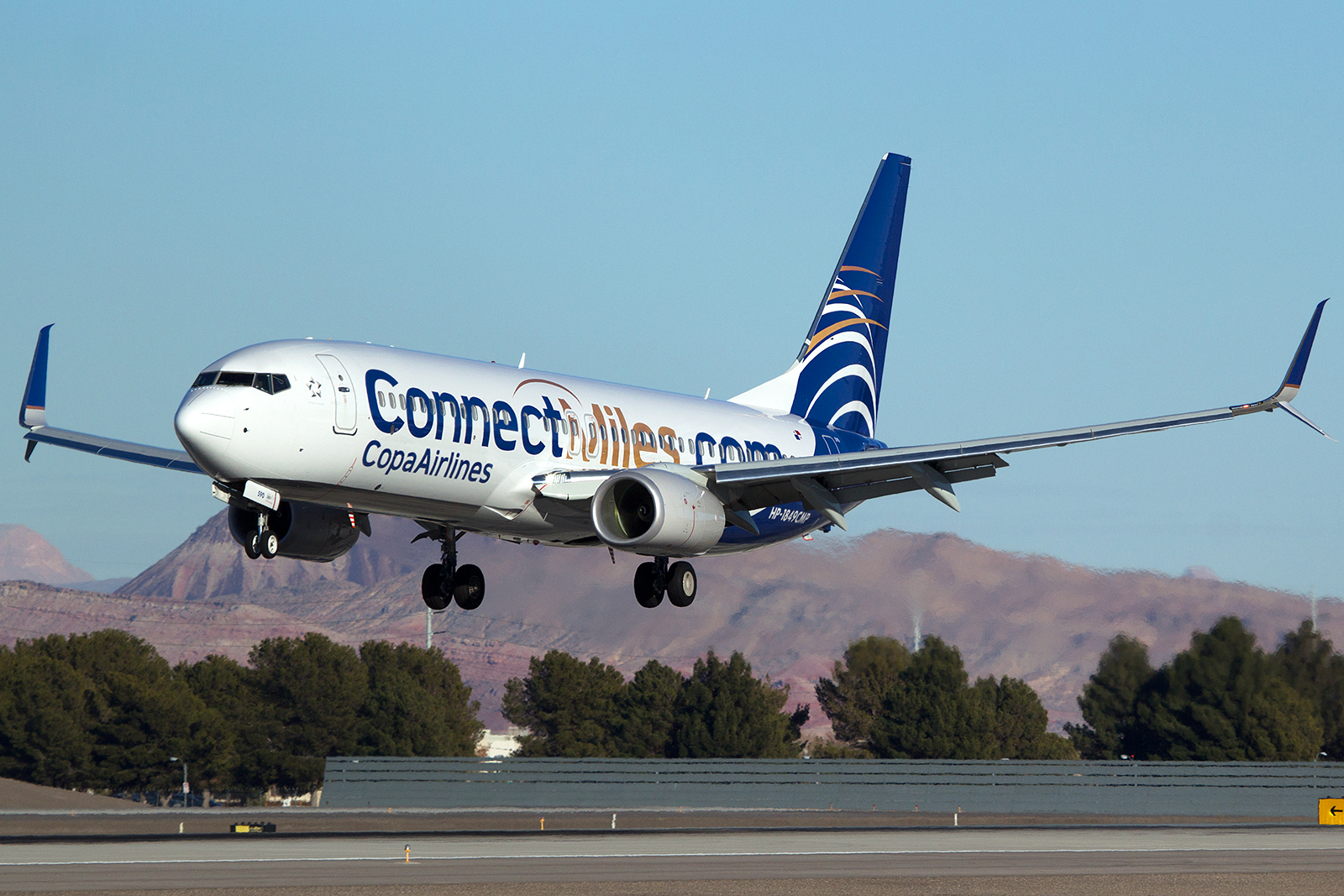 Ethiopian Takes to the Skies Again, Profits During the Pandemic

Africa’s largest airline has been working around the clock during the pandemic, becoming the go-to airline for essential travel, repatriation… 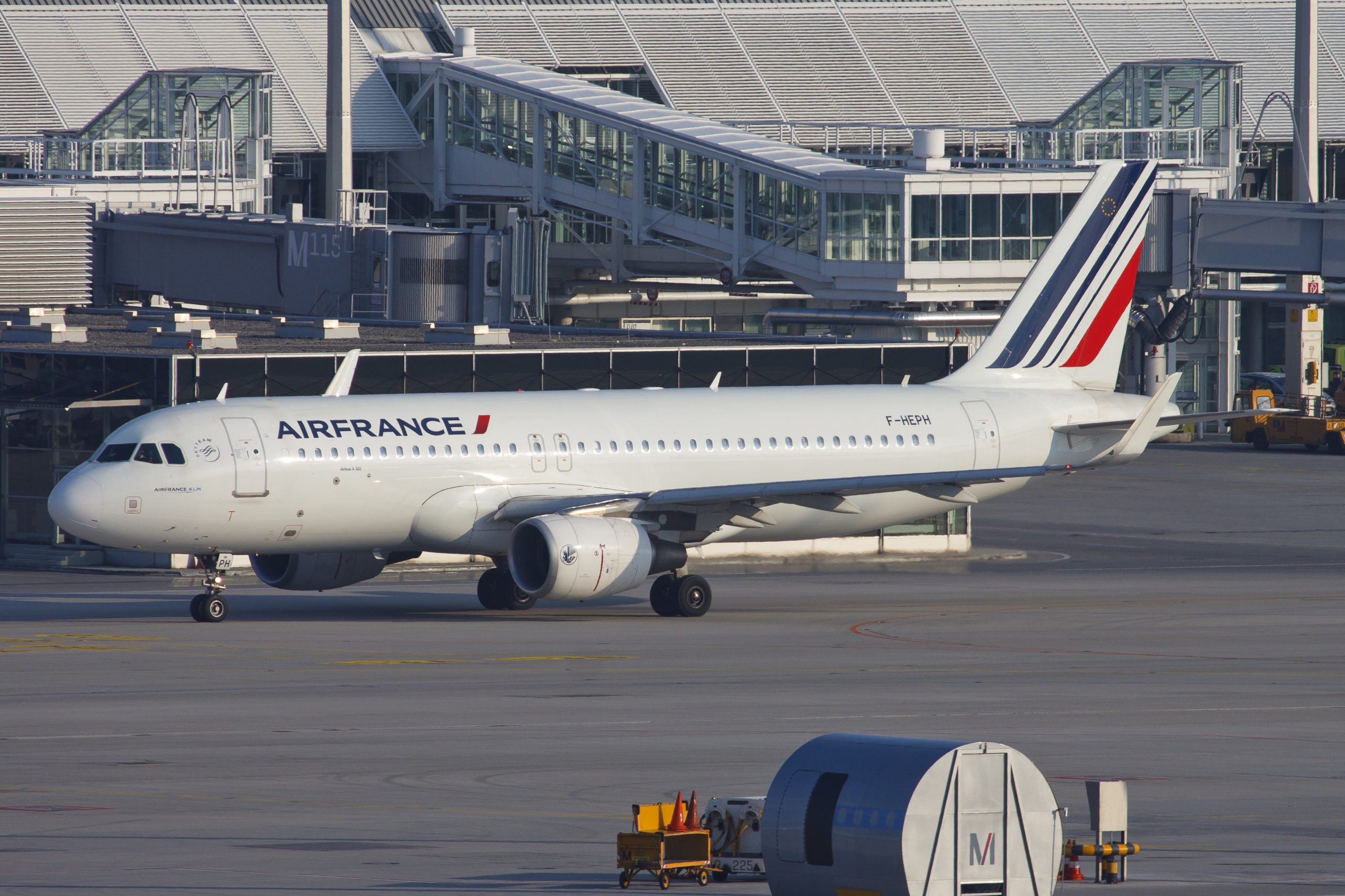 During a central social and economic committee on July 3, Air France announced a dramatic workforce restructuring plan. The company…