As demand remains weak and Oct. 1 looms on the horizon, U.S. airlines are struggling to mitigate the impact of COVID-19 in the industry. In that context, Delta has announced in an internal memo that is planning to furlough 1,941 pilots once the CARES act prohibition on involuntary cuts ends.

“We are six months into this pandemic and only 25% of our revenues have been recovered. Unfortunately, we see few catalysts over the next six months to meaningful change this trajectory,” said John Laughter, Delta’s head of flight operations, in the memo. “We are simply overstaffed, and we are faced with an incredibly difficult decision.”

According to a Reuters report, Laughter stated that the airline would need about 9,450 pilots of the current 11,200 on roster, a number that has been approached after significant cuts made by attrition or voluntary early retirement.

While lobbyists push for an extension of the government aid through March 2021, for unions that are pursuing a similar outcome, the news comes as a hard-to-swallow reality, but not a surprise: Delta Master Executive Council Chairman’s Ryan Schnitzler stated in a letter to its affiliates that “ALPA is hard at work on Capitol Hill trying to extend the Payroll Protection Program” and that an advance is expected right after Labor Day.

Despite that, Schnitzler says that “Delta executives have stated repeatedly that protecting all employees’ jobs is the priority. Yet, we find ourselves here today – the only major employee group at Delta threatened with furloughs.”

“Delta prides itself on distinguishing itself from our competitors by taking care of its people and customers. Yet, every other carrier has embraced voluntary measures and has worked hard to prevent the very furloughs that Delta announced today,” he adds. Other carriers are facing similar realities as reduction and consolidation seem to be the most common words of these turbulent times.

In the meantime, the industry plunges to its sixth month of hardship amid the COVID-19 outbreak.

“We are six months into this pandemic and only 25 percent of our revenues have been recovered,”  Laughter reckons. “Though we expect a multi-year recovery, we will work diligently to bring you back to Delta as soon as we can, if demand recovers better than we are anticipating.”

The truth is that no operator is expecting to reach its pre-pandemic levels before 2022 or 2023, and these projections are relying on a solution that is far outside the aviation industry: the ball is on science’s court. 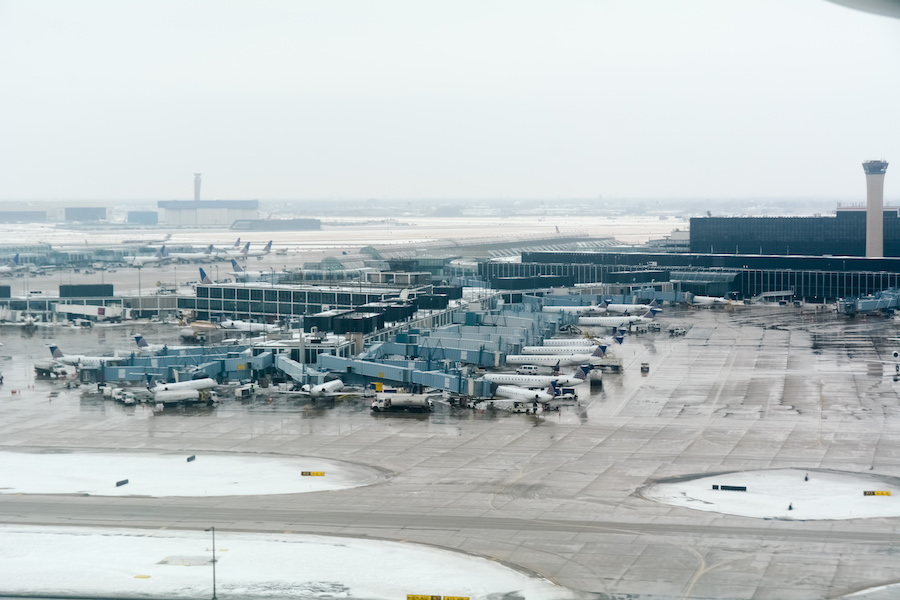 Goldman Sachs often invites executives from various industries for talks. This has been going for quite some time now, so… 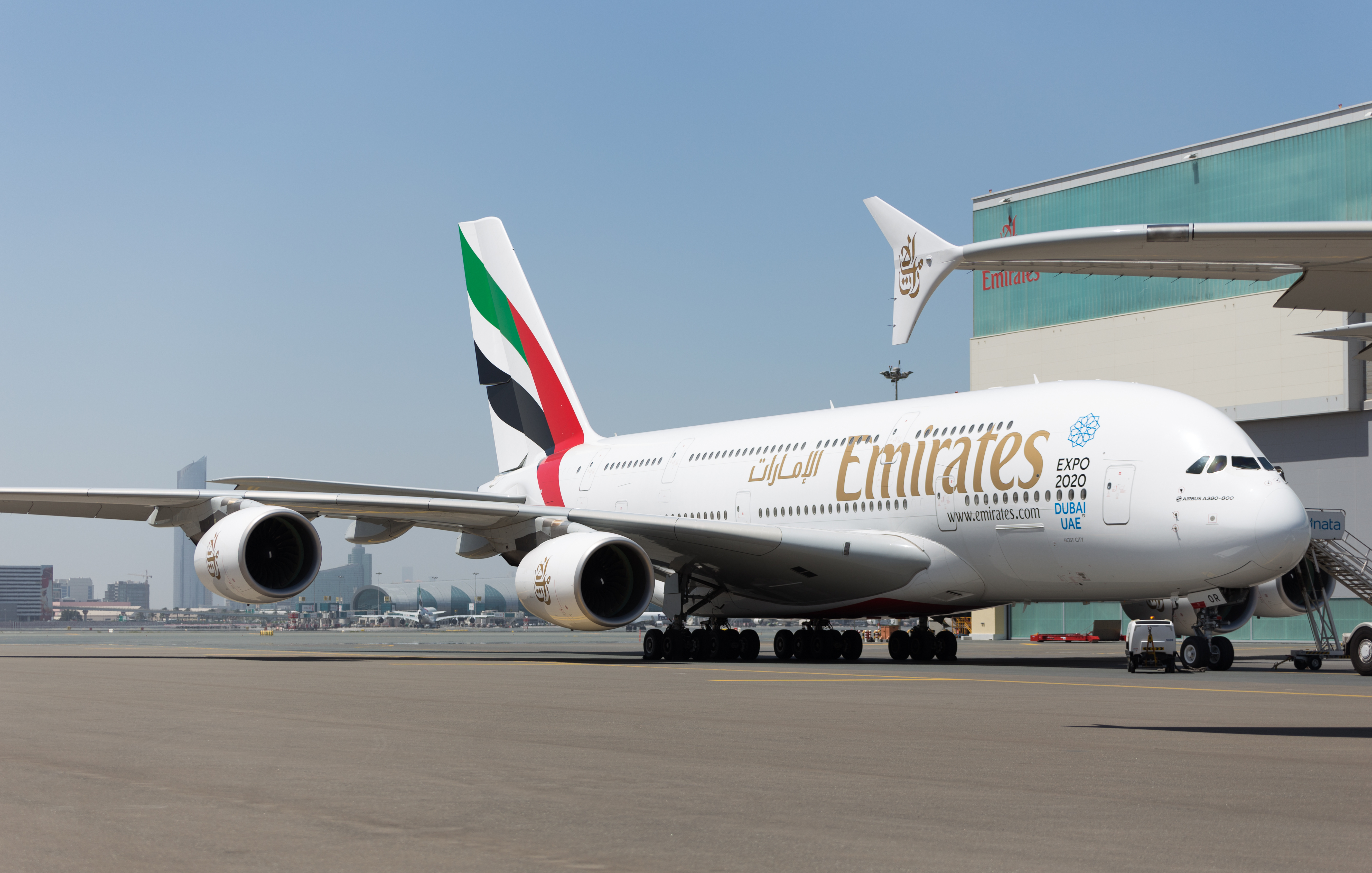 The Emirates Group announced its latest half-year financial results with numbers being significantly impacted by the effects of COVID-19. The…

Eastern Airlines made headlines in June when it became the only U.S. non-legacy commercial airline to add a passenger Boeing…

The Boeing 737 MAX has obtained clearance by the Federal Aviation Administration (FAA) to resume commercial flight in the U.S., but this doesn’t mean its problems are over. In fact — while in the past an FAA approval was almost automatically endorsed by other regulators around the world to allow…

Flight planning is among the most important aspects of day-to-day flight operations. Airlines, companies and aircraft owners need to set…

As the Southern Hemisphere approaches the summer season, airlines in Brazil look forward to the first high season since COVID-19…