On the occasion of its 70th-anniversary celebrations, Aerolíneas Argentinas presented its aircraft with retro design and colors in a new institutional video.

The plane, a Boeing 737-700, was painted in the workshops of  Fábrica Argentina de Aviones, better known as FADEA, which are located in the province of Córdoba and did not imply any cost since the works were covered by an outstanding debt the factory has with the airline. This debt will allow Aerolíneas Argentinas to fulfill additional painting orders, as all Embraer E190 aircraft that are currently painted in Austral Líneas Aéreas livery will be changed to the airline’s scheme.

Even though the pandemic virtually stopped all commercial traffic six months ago, it is expected that the aircraft will cover some of the routes that are being flown within Argentina in a schedule that was called “special but regular.” That includes flights that will connect destinations and are open for ticket purchases, but go through a case-by-case approval of the aviation authority. Also, the belly cargo capacity is used in these flights, which helps to mitigate the impact of the lack of air cargo capacity. 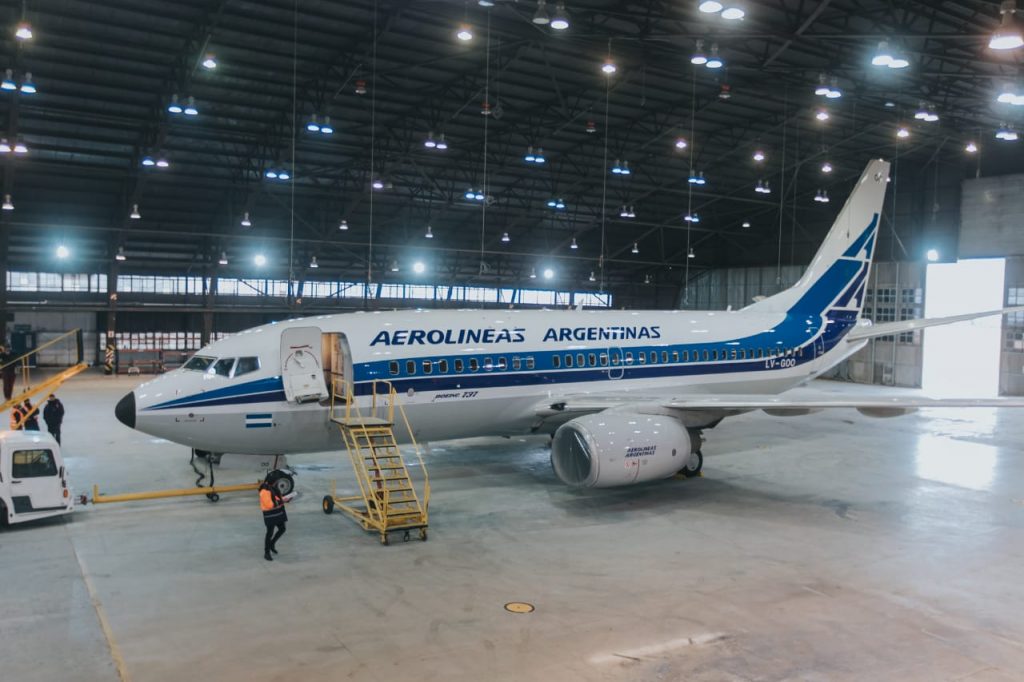 It is also important to note that at the beginning of the year, Aerolineas Argentinas launched a commemorative logo for its 70th anniversary and is also carrying out a campaign on social networks with the participation of the actor Leonardo Sbaraglia and the musician Gustavo Santaolalla, who give music and voice to texts created by the late writer Eduardo Galeano.

“We are backed by an immense track record, with many milestones and a global reputation for innovation, quality, and safety. The spirit of this action has to do with that idea. It is our turn to work for the future of the company, knowing that there is a history behind it that forces us to rise to the occasion,” explained Pablo Ceriani, president of Aerolineas Argentinas.

The aircraft is expected to arrive in Buenos Aires by the end of this week, which has already caused great excitement among photographers and fans of commercial aviation. The initiative is a tradition in the airline industry and many companies in the world have one or two aircraft with iconic insignia. In terms of marketing and brand presence, these types of actions are also effective as the images that users and aviation fans make go rapidly viral. 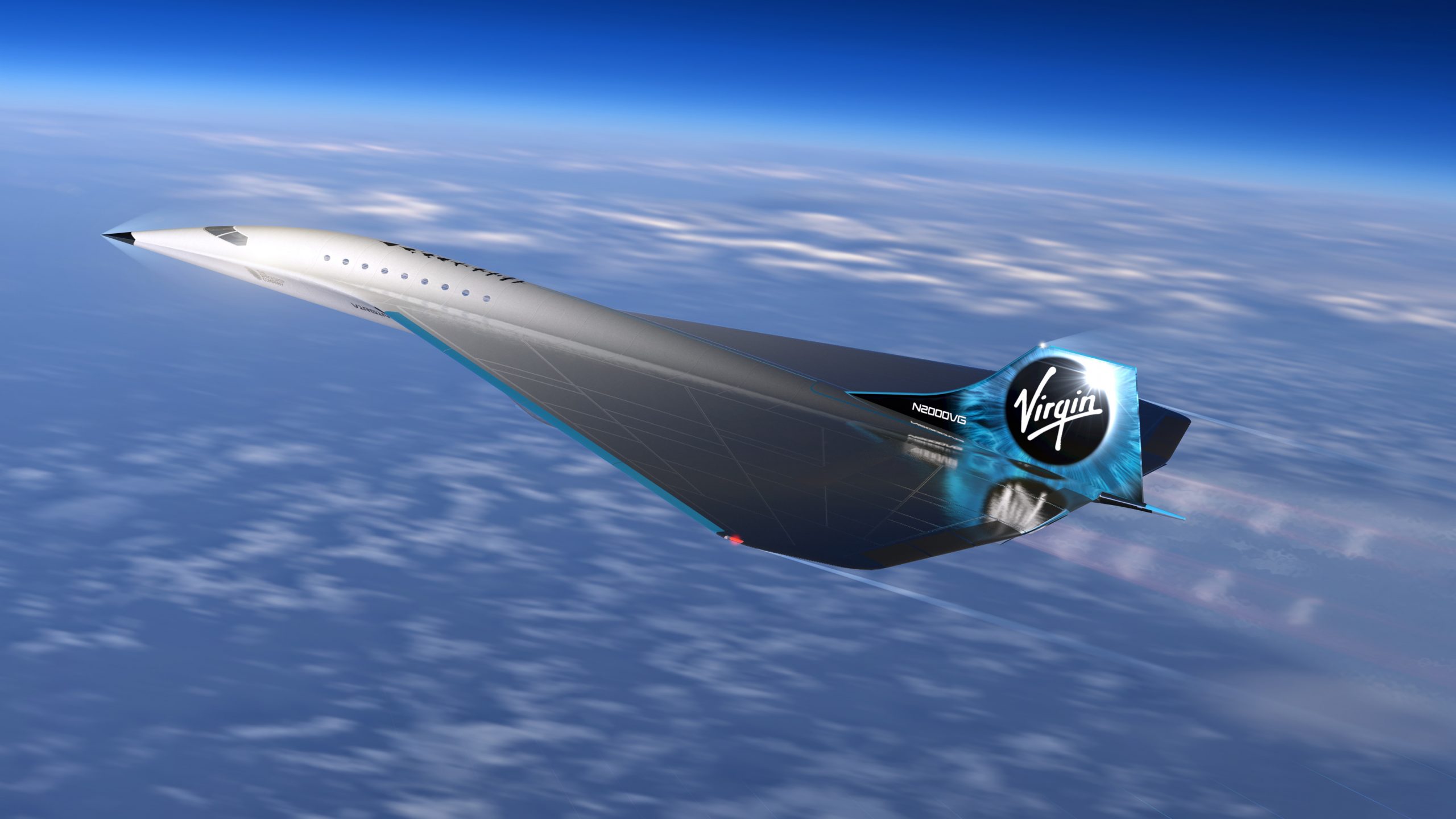