50 Years On — ‘The Forgotten Tragedy’ Still Stings for Wichita State

Located halfway up the side of Mount Trelease, an unnatural gap in the trees still hosts the remains of a Martin 4-0-4 as the twisted metal now rests amongst memorial plaques, artwork and flowers to remember where 31 players, fans and coaches met their terrible fate fifty years earlier. For those Wichita State families, those memories will never fade away, despite being named the forgotten tragedy of the 1970 college football season.

For the Wichita State team, the Martin 4-0-4 was never the original aircraft for the flight but instead became an alternative when a chartered Golden Eagle Aviation Douglas DC-6 was lost for the football season due to accident repair. As a replacement, a pair of Matin 4-0-4s would travel in tandem for the Wichita State Shockers football team for the 1970 season, with an October 2 travel date to play Utah State University the following afternoon.

The aircraft would fly from Wichita, Kansas to Logan, Utah with a stopover in Denver. After departing the planned stop in Colorado, the aircraft named ‘gold’ for one of the school’s colors opted to give the players a low altitude tour of the mountain range for the second leg. The crew was familiar with the territory and decided to do some low altitude flying through the mountains west of Denver.

Unfortunately, this decision coupled with an overweight Martin would spell doom for half of the team as the plane could not climb out of a ravine and impacted Mount Trelease. Of the 40 onboard, 31 would die on that mountainside including 14 players, head coach Ben Wilson and various media and fans who were accompanying the team.

Now fifty years later the pain of that mountainside still stings. Trips back to the crash site are a common occurrence for members of the team as the remains of that day still rest on where they were five decades earlier. More recently, a large party made the trip back to recall the events of five decades ago, including members of both the ‘gold’ and ‘black’ aircraft whose fates were widely differentiated that day.

On the walk in an interview with KSN, ex-WSU player John Yeros said, “it’s always the same, but it’s always different because someone has been here and put something you didn’t know was here.”

Truly surreal being here at the wreckage where so many people tragically lost their lives on October 2nd 1970. @KAKEnews #WichitaState #Memorial70 pic.twitter.com/z6CDfiS4sm

For the players on the football team, a double duty of being a student-athlete became triple duty as National Transportation Safety Board members investigated the accident. The NTSB report would see students interviewed by the investigation team to determine what happened on the day of the crash.

Simultaneously, Wichita State players would rally around the events of October 2, voting to continue the season and start what the team called the ‘second season.’ The team would not win a game in the 1970 season, ending the campaign getting outscored 244 to 71 in the remaining six games of the year. Despite the poor performance, the interim coach Bob Seaman’s Shockers would see massive applause from both home and away fans as they fought through their accident to finish the planned schedule.

By December 24, 1970, the NTSB report on the Martin 4-0-4’s impact would be finalized. The report would make serious concerns for the deviation from the original route and the lack of concern for the aircraft’s positioning as many reported the aircraft flying through the valley with the engines in cruise configuration. The report noted that the aircraft had taken minimal damage upon landing but a post-crash fire would result would impact the survivability of the passengers on board. The crash report also noted that the aircraft had taken a 31-degree bank to the right before impact.

In the conclusion, the NTSB noted, “In considering the operational factors in this accident, the lack of adequate flight planning for the alternate route segment from Denver to Logan was immediately apparent. M. Skipper testified that at the start of the trip, he had in his possession a flight plan prepared by the first officer of the crew….The change in routing, therefore, was purely for ‘scenic route’ purposes…The manner in which the route from Denver was flown is worthy of comment.”

Following the Rocky Mountain incident, Wichita State’s resilience would be overshadowed as tragedy would strike just six weeks later in West Virginia. On approach following a loss to the East Carolina Pirates, Southern Airways Flight 932 would impact terrain carrying the Marshall Thundering Herd football team. The devastation in West Virginia out scaled that of the Wichita State accident as the Marshall team would lose 75 members of the team, media and fans in the event. The team would be forced to start new and would start the 1971 rebuilding from the tragedy from the year earlier. Marshall’s 1970 accident would be further memorialized with the 2007 movie We Are Marshall.

Marshall would rebound over time and the Thundering Herd have since continued to produce competitive football teams till today. Marshall’s football team will play at home on the 50th anniversary of its respective crash this season as the team will play Middle Tennessee State at home.

Unlike the Thundering Herd, Wichita State’s football program would not continue but due to the accident. Over 75% of the teams next 16 years would result in losing records before the university would pull the plug in 1986 and end football at Wichita State. The Shockers’ final football campaign would yield a 3-8 season, losing the final game to Arizona State 52-6.

Since then the memories of Wichita State’s 1970 season have been memorialized on campus via the Memorial ’70 statue on the west side of the main university. The team would create a two-part structure that includes one large tower with an upside-down “L” in front of it. The angled building has the inscribed names of those lost on the northern side, facing the aptly named Memorial Drive. Another memorial has been made on a road next to the memorial, as well as the crash site remaining in its day-of appearance just a few miles off of Interstate 70. The university held a remembrance for the 1970 football team on October 2nd at the memorial.

Talk of a potential restart has been considered for Wichita State, former President John Bardo was a large advocate of getting the Wichita State Shockers back into the football scene. The president created potential band uniforms, models football helmets and plans to replace the heavily aged Cessna Stadium that housed the football team back in the 1970s and 1980s. However, a lack of invitation into a Division I program and the untimely death of Bardo in 2019 have since removed the talk of a football program’s return. 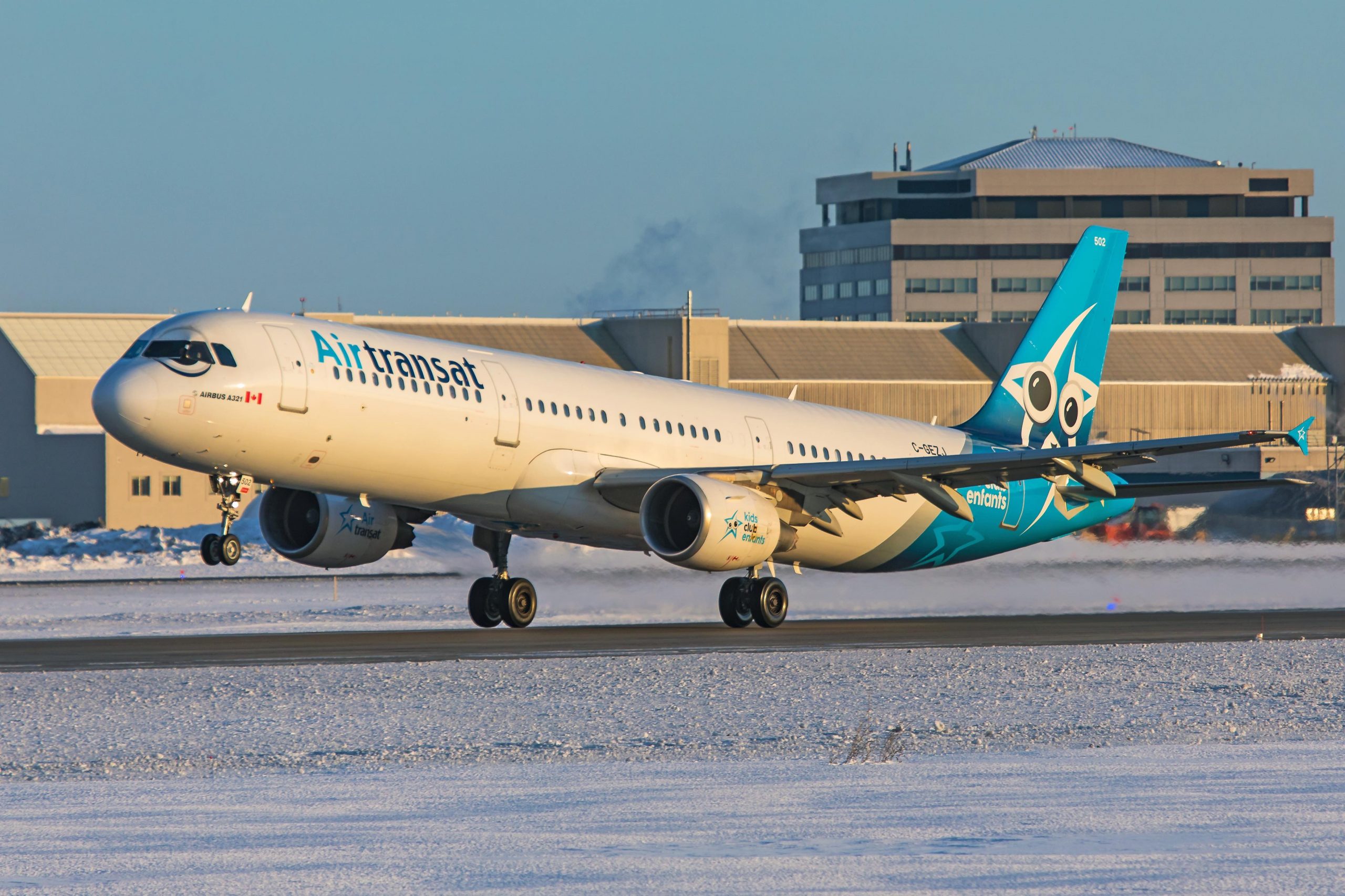 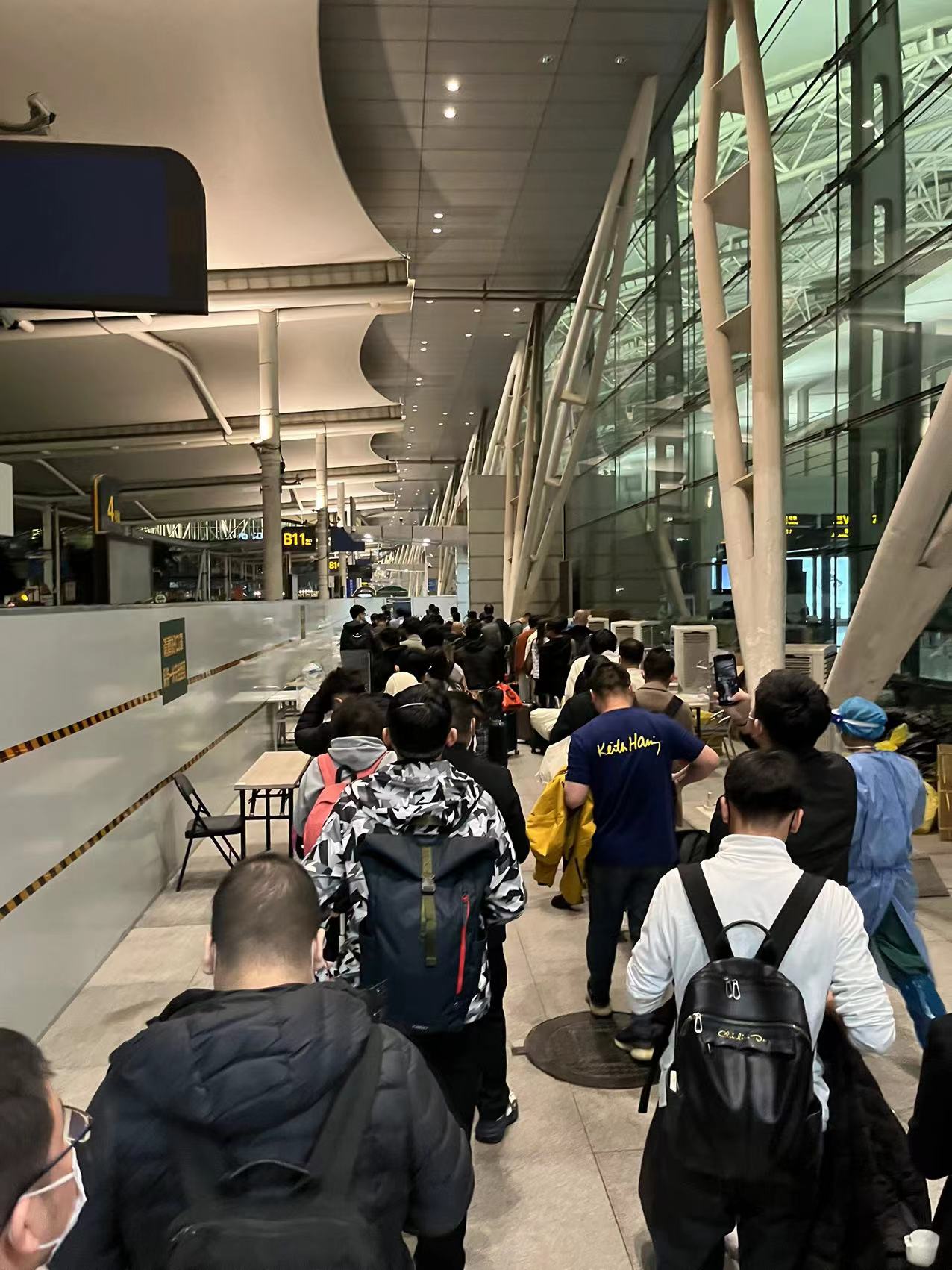 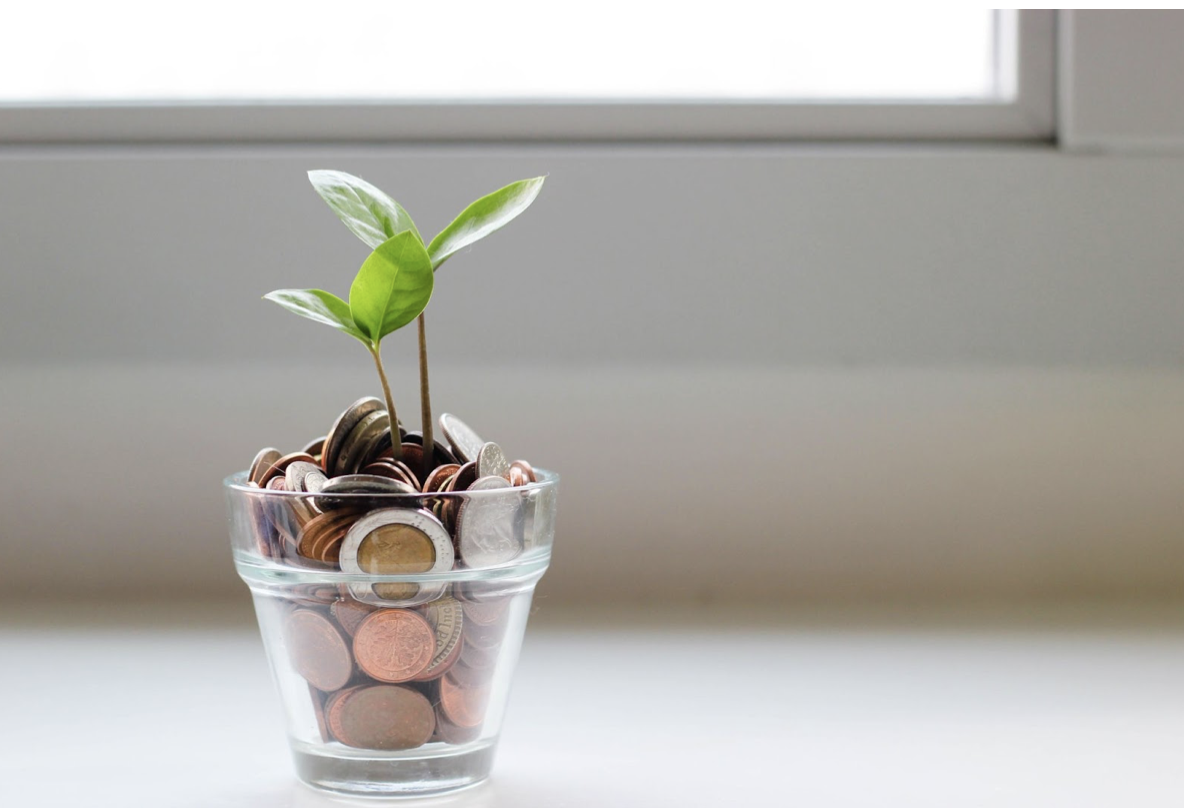 With both living costs and they want to travel on the rise, it’s no wonder people want to learn how…