United Airlines has announced a significant expansion for its winter international schedule including the addition of seven new routes to the Caribbean, Central America and Mexico. The airline has aimed the expansion at vacationers looking to get away to warm leisure destinations during the winter season.

The Chicago-based carrier has also announced additional services on routes to popular vacation destinations in Mexico, Central America and the Caribbean.

In addition to increased service, the airline will resume some seasonal flights early and resume a route last flown in August 2019.

New routes will operate out of hubs scattered across United’s network including the airline’s Denver and Washington, D.C. hubs. Increased services to Mexico are also spread across the carrier’s hubs, allowing passengers to easily reach the popular beach destinations.

In a press release, Patrick Quayle, Vice President of International Network and Alliances, said, “These eight new routes highlight the continued expansion of our network and build upon our strong presence in Latin America. Our new and increased service offers more opportunities to find warm-weather getaways and visit friends and family over the winter season.

On top of the new routes on the West Coast of the United States, United is focused on expansion from their other hubs. Denver will see the start of nonstop flights to Belize City, Belize and San Jose, Costa Rica.

The airline’s hub at Washington Dulles International Airport will see the start of year-round service to Santo Domingo, Dominican Republic. Flights to Santo Domingo will operate daily and start on Dec. 17, 2020.

On top of new services from Denver and Washington, D.C. the airline will continue to serve destinations that are currently operating in the Caribbean and Central America.

The most notable of United’s expansion in Mexico is the resumption of flights between Cleveland and Cancun. The route which last ran in August of 2019 will be resumed on a year-round basis.

The resumption of service will be Dec. 19, the same day the airline resumes service between Houston and Mazatlan, Mexico. While Mazatlan is served on a seasonal basis from Houston, this is the first time since 2017 that the airline will serve the Mexican city in the month of December.

On top of the new service, the carrier will be increasing frequencies between their seven domestic hubs and destinations within Mexico.

The airline’s increased services will be seen on the following routes:

All routes are subject to government approval. Tickets for most of the new flights will be available on Saturday, Oct. 17. For the flights to Costa Rica, tickets will go on sale on Oct. 21. 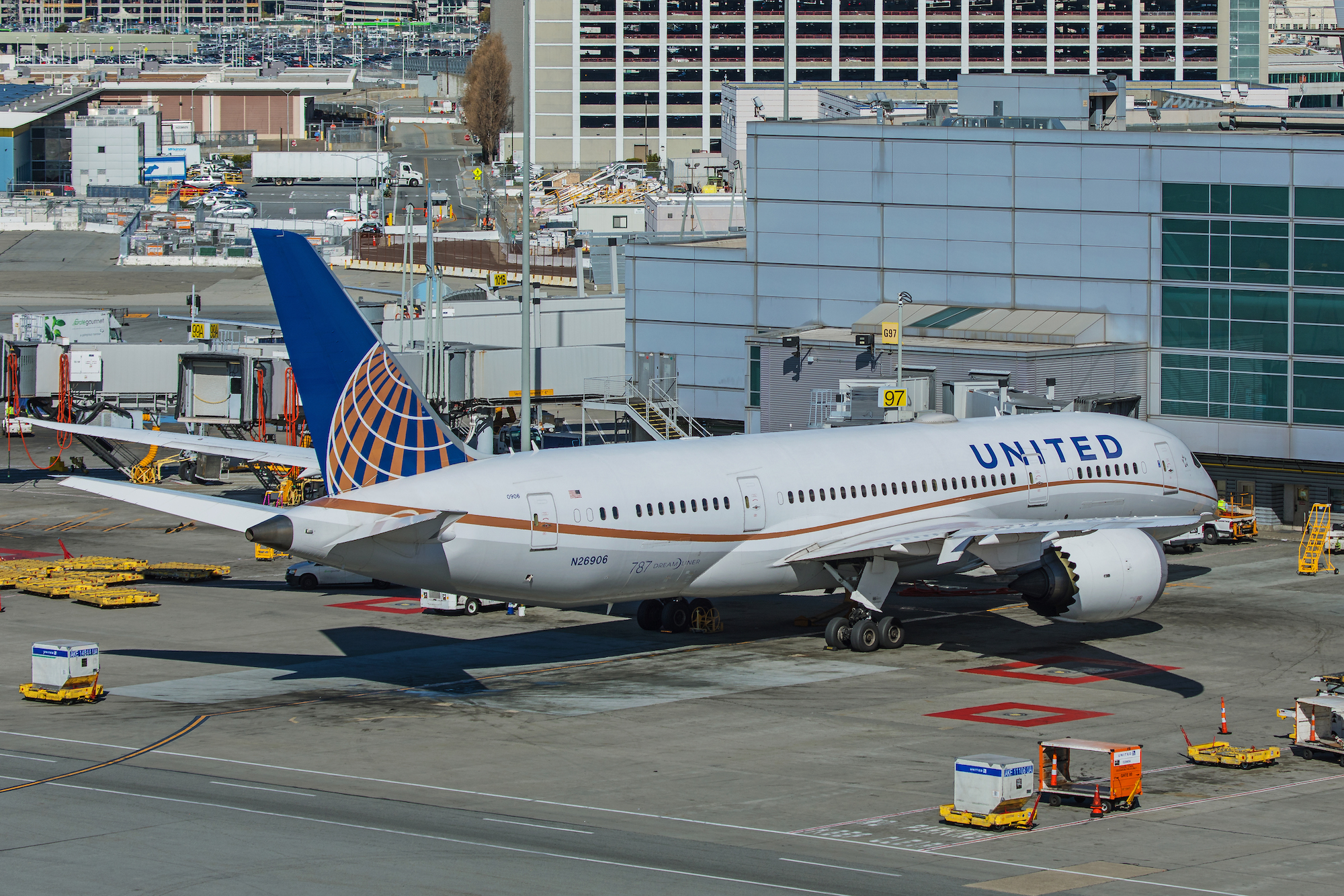 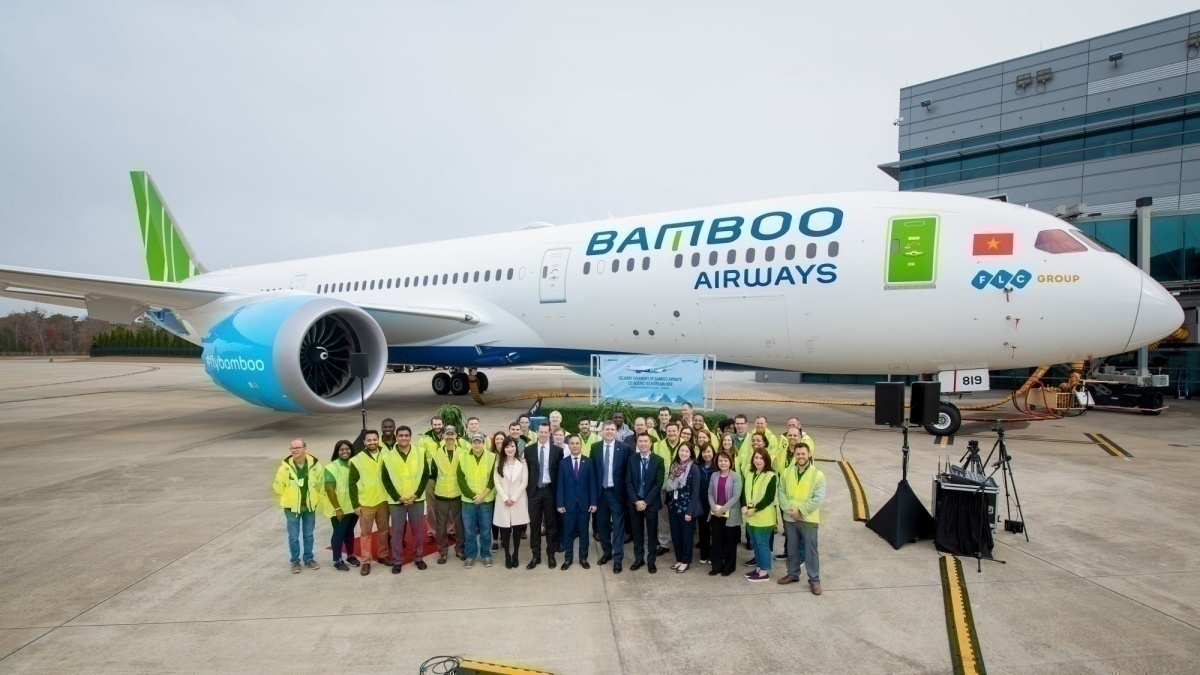