United Airlines on Monday morning announced that it is adding an additional 25 Boeing 737 MAX jets to its existing orders. The airline is also expediting deliveries of its existing MAX orders as the airline prepares for a recovery in travel demand.

The newest planes that Boeing ordered are set to be delivered in 2023. It moved 40 deliveries up to 2022 and will take another five deliveries to 2023 along with the new orders. United is taking a total of 94 new aircraft through 2023, which the carrier calls “good news” for employees and customers alike. United has 188 orders for the 737 MAX in total, including aircraft that will be delivered after 2023.

“As we plan for the future and the return of demand, we’ve been looking at ways to best position our fleet for the recovery and be in a position to best take advantage of people’s desire to travel,” Andrew Nocella, United’s chief commercial officer, said in a note to staff.

“Today, we’re even more confident in our ability to navigate the recovery, regardless of the inevitable bumps and dips in the months ahead. With a number of our aircraft nearing the end of their lifecycle and the growth opportunities that we know will exist in the COVID-19 recovery period, this agreement will help us to grow as demand returns and renew our fleet with more environmentally friendly, customer-pleasing aircraft,” Nocella added.

Neither United nor Boeing has released exact details for the terms of this deal. The MAX sells at list prices between $122 million and $135 million based on models and specifications, though airlines tend to receive discounts with large orders.

It is possible that United received bigger discounts than normal as Boeing is working to offload so-called “white-tail” aircraft that were built for airlines that have since canceled orders. Boeing has a significantly larger collection of MAX white-tails than it might usually have with other aircraft due to the effects of the pandemic and the kickback from the scandal surrounding the MAX following crashes in 2018 and 2019. 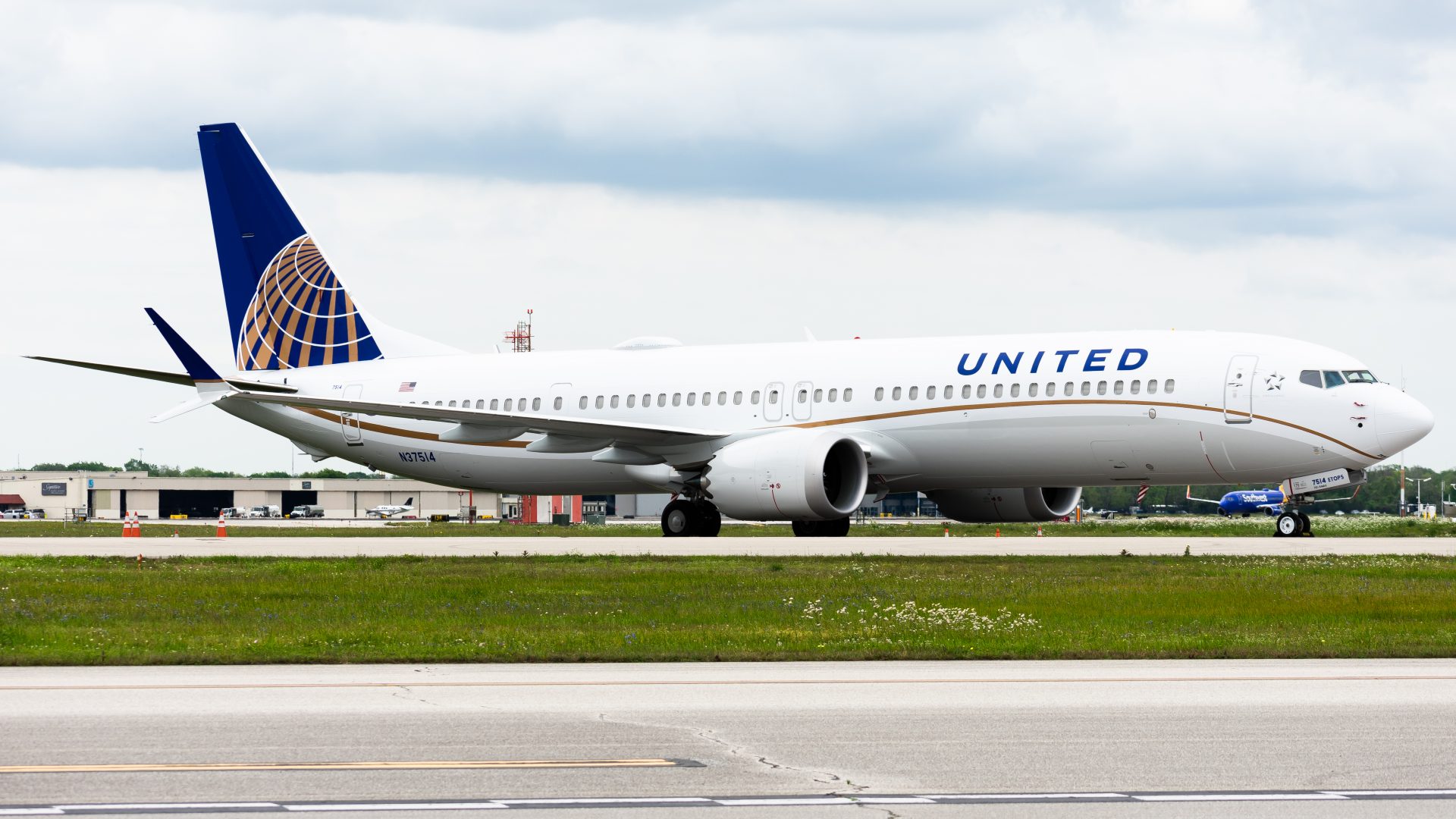 A United 737 MAX 9 on the ground in Houston. (Photo: AirlineGeeks | Peter Weiland)

“We are humbled by United’s vote of confidence in the 737 family and the Boeing team. This order also reflects our shared view that air travel and our industry are resilient and will recover,” said Boeing Vice President of Commercial Sales and Marketing Ihssane Mounir, per Simple Flying.

This order comes just months after the Federal Aviation Administration (FAA) recertified the 737 MAX to fly in U.S. airspace. The reapproval process includes adjustments that Boeing is required to make to the MAX’s stall sensors associated with the Maneuvering Characteristics Augmentation System (MCAS), the anti-stall software that investigators believe was the cause for the two MAX crashes. Boeing has also been required to overhaul its MAX pilot training standards.

Since summer 2020, United has been outspoken about its plans with regard to preparing to rebound post-pandemic. With vaccine distribution steadily speeding up in the U.S. and around the world, the carrier is preparing more and more to seize a travel surge whenever it may come.

Having aircraft and staff in a position to step back into service at a moment’s notice is paramount to post-pandemic recovery. Upon assuming the office of CEO last May, United boss Scott Kirby was vocal about his desires to retain as much staff at the airline as possible.

“If we can keep [staff] kind of on the sidelines a little bit while we get through the crisis then when there is a recovery, and there will be a recovery … we can snap back quickly,” Kirby said last spring. “If we furlough people, if we lay them off, the snapback is going to be really, really hard.”

He later added, “It’s far better to be too aggressive than not aggressive enough.”

Just as with staff, United is walking a fine line of knowing just how many aircraft it must have in service, or at least ready to reenter service, at the drop of a hat as travel picks up post-pandemic. If there are not enough planes immediately available, the airline may fall behind competitors who can take advantage of their own flexibility to snatch market share. 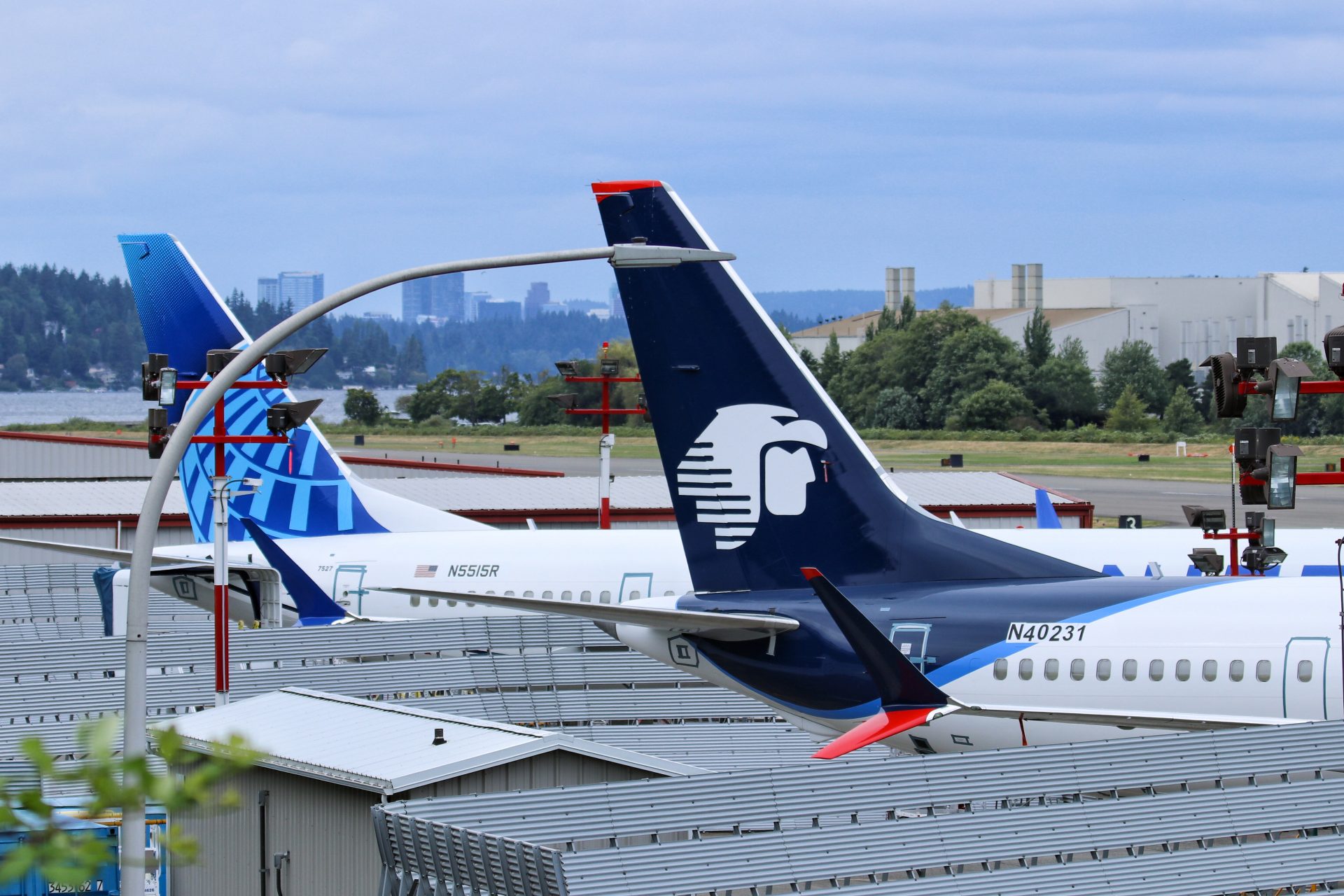 As more and more people are receiving vaccine doses – U.S. President Joe Biden said he is aiming to have vaccines available to anyone who wants one by the end of the summer, while some experts predict that milestone could come this spring, especially with the emergency approval of Johnson & Johnson’s one-dose shot – carriers across the country are bracing to see a substantial amount of leisure travel over the summer as travelers get anxious to get out of the house and relax after a tense and stressful year.

United has played a large role in distributing coronavirus vaccines, as have many other U.S. carriers.

“And as the end of the pandemic nears and vaccines continue to roll out, today’s fleet announcement helps position us to meet the demand we expect to see in 2022 and 2023 and puts us on a path toward more opportunities for our employees in the future,” wrote Nocella after the MAX order.

“United’s hub cities are optimally positioned to best participate in this recovery. United’s coastal gateway cities are simply the best gateways for overseas travel to Europe and Asia. We also plan to get back on track with enhancing connectivity in our mid-con hubs and pushing aircraft cage up as we retire or a single class 50 seat jets,” Nocella added on United’s fourth-quarter earnings call, saying that the airline is preparing for a sharp spike in travel in the second half of 2021. 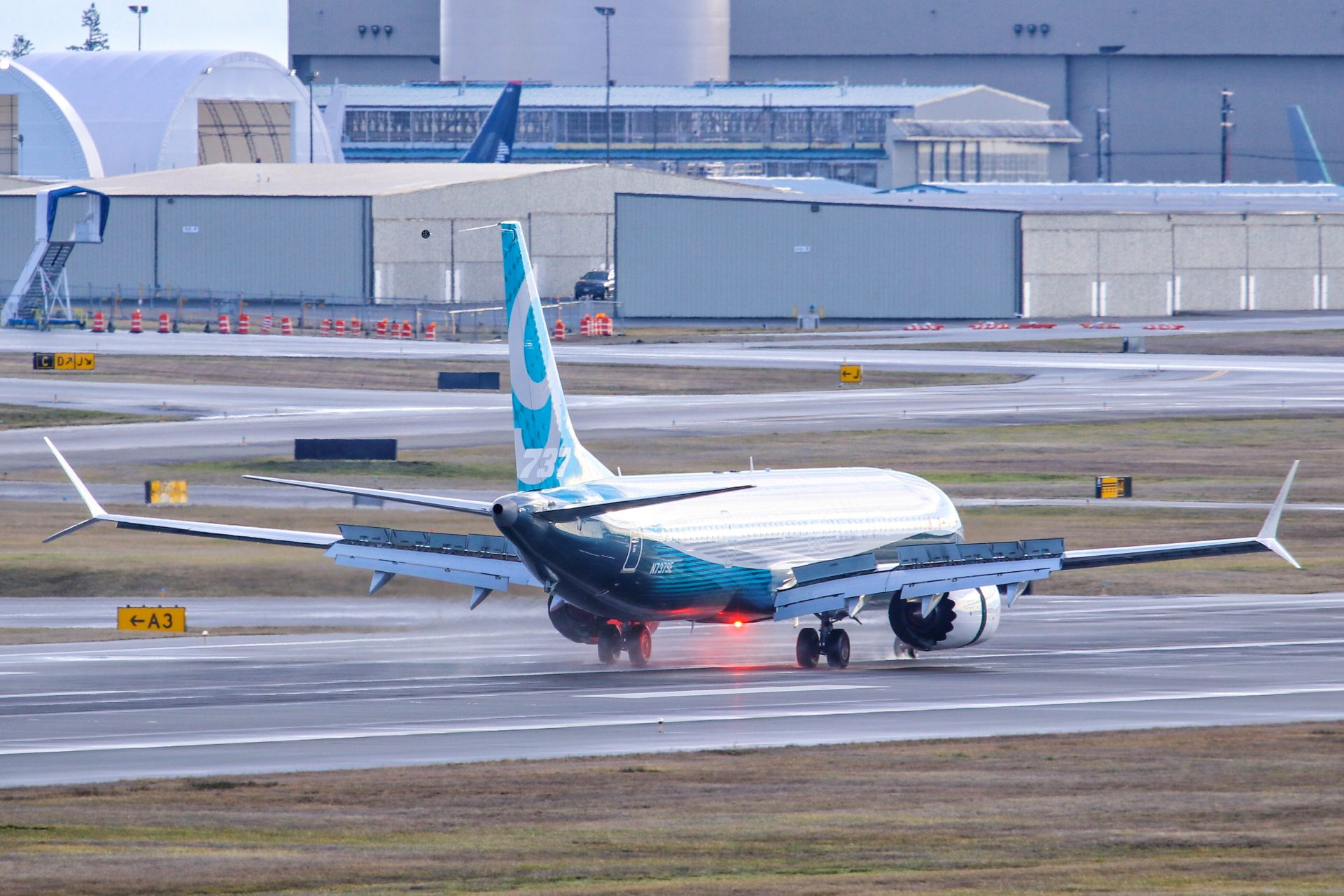 United has added a number of leisure destinations since the pandemic began to cater to travelers who have wanted to get away. Most recently, the airline expanded in Hawaii with three new routes, including from Southern California, Chicago and Newark, New Jersey. Two of these routes from Chicago and Newark are flown by long-haul widebody aircraft. The addition of new Boeing 737 MAXs could help the airline expand to Hawaii – and other leisure destinations across Florida, the Caribbean and Central and South America – from smaller markets with less demand.

United is not the first U.S. carrier to order new MAX aircraft. Alaska Airlines has placed two orders for dozens of new MAX aircraft – one for aircraft that it will lease and another for planes it will own.

United has 30 737 MAX aircraft currently in its fleet. While most of its current variants are MAX 9s, it has a significant number of 737 MAX 10s on order. Other than Alaska Airlines, all other U.S. airlines exclusively operate the 737 MAX 8 at the time of writing. United restarted flights with the aircraft family on Feb. 11.