The only CRJ-900 in a silver Mesa Airlines livery. (Photo: AirlineGeeks | Tom Pallini)

American regional airline Mesa Airlines has announced plans to launch a new subsidiary in Europe. The company plans to use Bombardier CRJ900 aircraft, which it already uses extensively in the U.S., for the new airline, meaning the carrier will likely resemble Mesa Airlines itself as it begins its life cycle.

Mesa will launch its new project as a joint venture with Gramercy Associates Limited, led by former Tiger Airways CEO Tony Davis. The two parties hope to get the new joint venture flying by the end of 2021. The new airline, which has yet to release a name, is planning to apply for an Air Operator’s Certificate (AOC) with the European Union.

“We are very excited at the potential to expand our regional business overseas. As Mesa continues to diversify, we are looking forward to working with Gramercy on this new European venture,” said Mesa Chairman and Chief Executive Jonathan Ornstein.

Mesa’s announcement comes just one day after federal government officials in the U.S. announced they plan to have enough coronavirus vaccine doses available in the U.S. to vaccinate every adult who wants one by the end of May. After the Johnson & Johnson vaccine’s emergency approval, that milestone moved forward by two months. 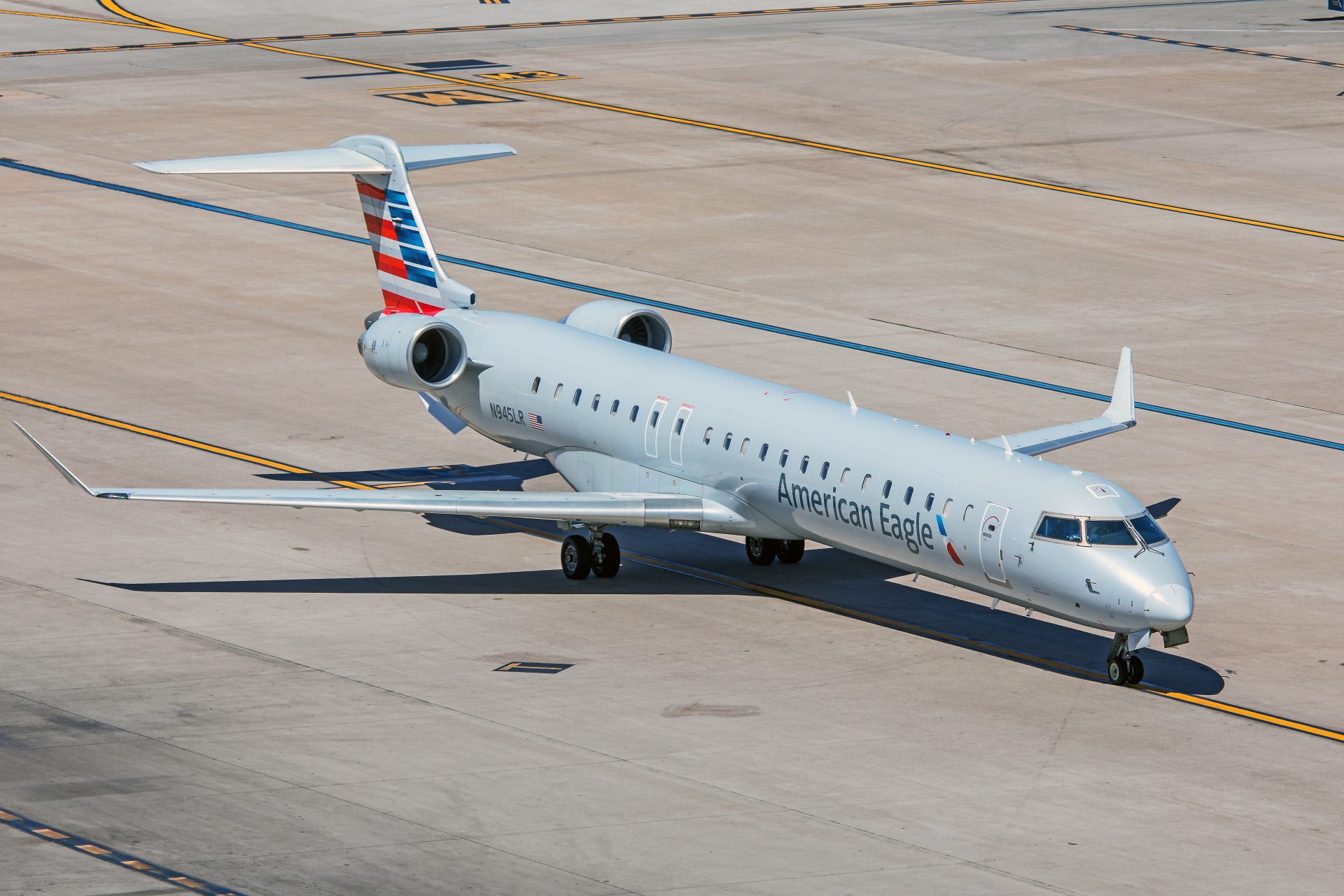 United Airlines, which is a Mesa partner, notably stated it anticipates a sharp travel increase in the second half of the year. Mesa may be looking to take advantage of a similar increase as more and more people are vaccinated to snatch up market share from airlines who were forced to shrink or even went out of business during the pandemic.

Mesa launched as Mesa Air Shuttle in 1980 and has since expanded to provide regional operations for major legacy airlines like American and United Airlines. And while many airlines in the U.S. — including several notable regional airlines — have been under extreme stress during the coronavirus pandemic, Mesa has thrived. It managed to turn a profit in the 2020 fiscal year as most legacy U.S. carriers lost billions of dollars, and it added five aircraft to its fleet in January 2021 alone.

This isn’t the first notable expansion Mesa has made in the past year. This past fall, the airline added the Boeing 737 to its fleet for the first time to launch cargo operations on behalf of DHL Express, becoming not only one of the most prominent regional airlines to kickstart a cargo arm but also the first U.S. regional carrier to fly the 737. 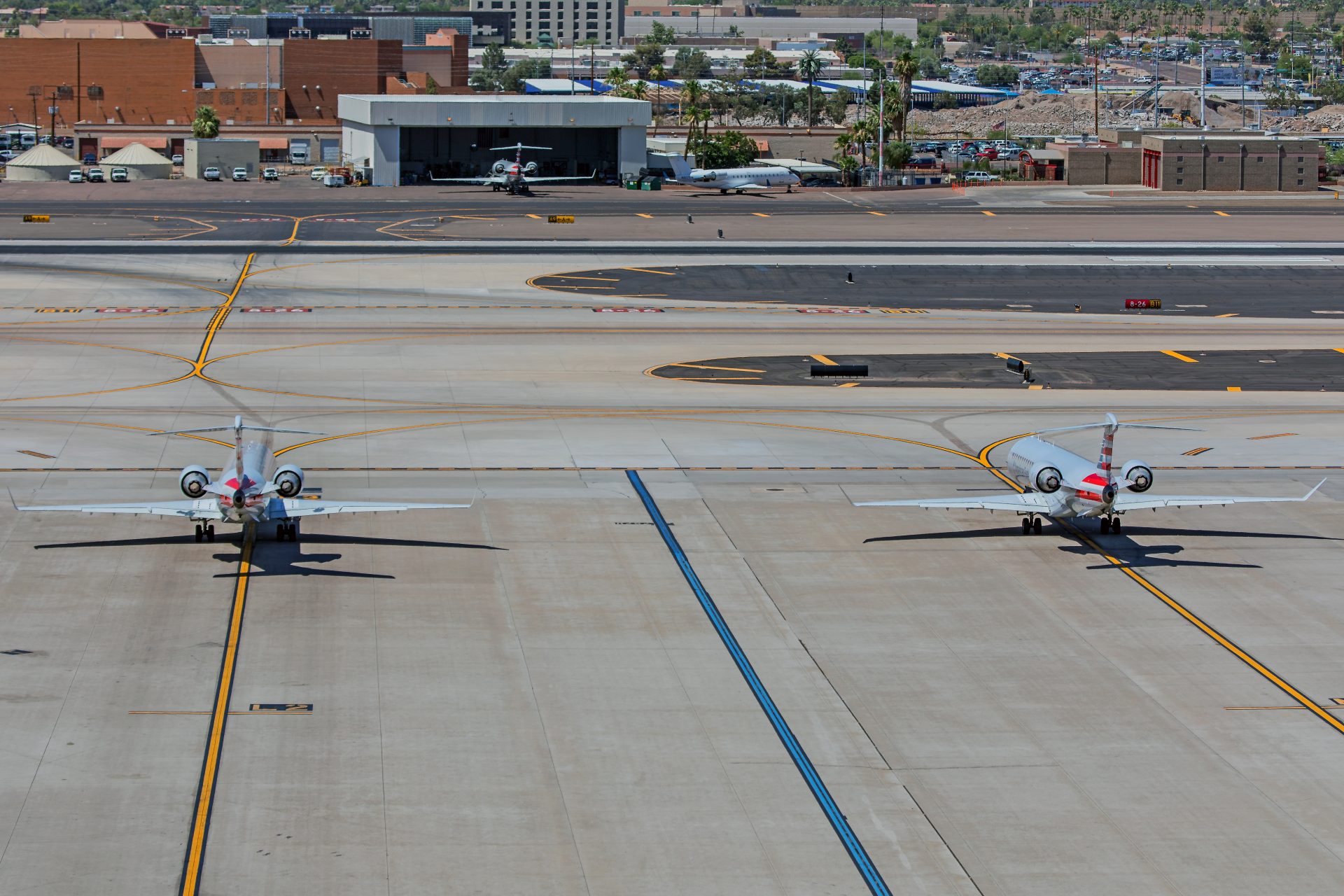 It is not abnormal for airlines around the world to launch subsidiaries in new markets. Many European airlines have subsidiaries both in the EU and the UK to be able to operate flights in both. Recently, Hungary’s Wizz Air launched a subsidiary in Abu Dhabi to expand its presence in the United Arab Emirates.

But it is not as commonplace for U.S. airlines to launch subsidiaries based in international markets, especially one as far away as Europe. This may be because the American aviation market is already self-sufficient – it is the largest aviation market in the world, granting plenty of opportunity for airlines, especially considering how geographically vast the country is and how sparsely populated certain areas are. The U.S. is also not quite as interdependent on other economies as, for example, the European Union and the United Kingdom are.

Mesa’s developments over the past year have tremendous potential to reshape the regional landscape in the United States. Adding cargo services during the coronavirus pandemic, especially at a time that proved to be just months before the first coronavirus vaccines were approved in the U.S., undoubtedly boosted Mesa’s revenue. While starting a new airline is always risky, especially when entering an entirely new market without precedent, if Mesa’s European flights succeed, it will have yet another source of revenue that is detached, at least partly, from market forces in the U.S. that might more greatly impact airlines without a European arm. 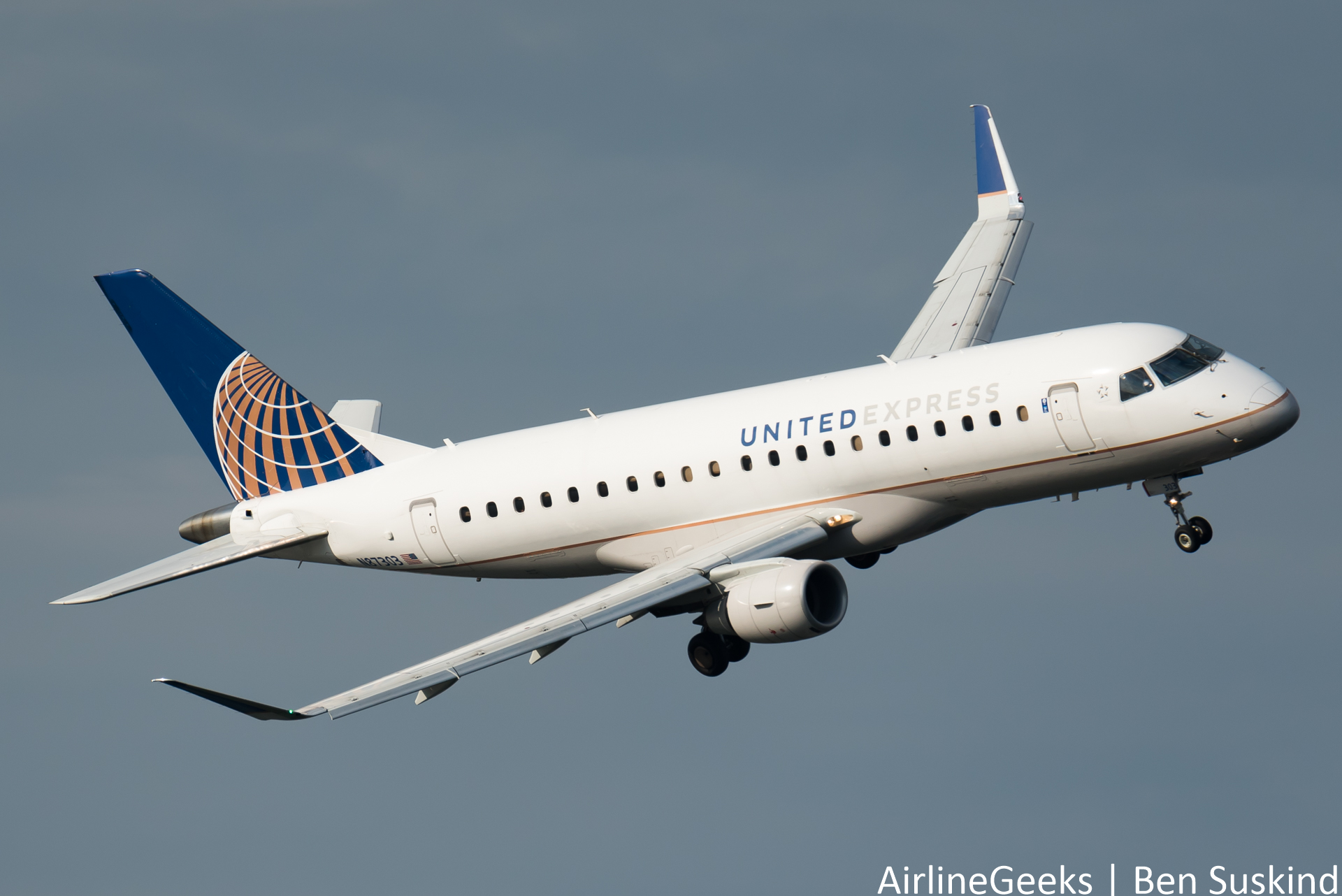 Though Mesa has taken rather unprecedented steps to thrive during the pandemic, it is not out of the question that it will soon have company. Most notably, ExpressJet saw its regional contract with United Airlines cut at the end of September 2020. While the airline has not flown since and furloughed most of its workers, it never announced that it planned to fully shut down. In fact, after halting operations, the carrier did retain a small number of management staff to gauge its future steps.

As ExpressJet, which had hundreds of aircraft and thousands of staff before shutting down, continues searching for a new venture to relaunch operations, it might not be out of the question for it to launch its own cargo operations or turn toward some international regional flying. While the rise of new regional carriers like Breeze Airways may make independent regional operations difficult for ExpressJet in 2021, Mesa is, in a sense, giving ExpressJet permission and precedent to explore a wider range of options to investigate for its future.