Taiwan’s aviation industry seems significantly different from its global peers. For example, the staff of China Airlines were recently rewarded with year-end bonuses. In addition, Taipei’s Songshan airport, which mainly provides domestic and limited regional services, has recorded a $4.61 million profit during the pandemic in spite of declining passenger capacity. Songshan earned $38 million in 2019.

Songshan was the only profitable airport in Taiwan and served 3 million passengers last year, a drop of over 50% compared to the year before the pandemic. The airport was found in 1950.

According to Taiwan’s Civil Aeronautics Administration (CAA), Songshan made the profit due to its domestic services. Taiwan’s government contained the virus successfully since the pandemic has begun.

But despite Songshan’s success, not every airport has a fair share – some tourist hotspots, such as Hualien and Penghu Airport, have posted significant declines in passenger capacity and corresponding financial losses in last year.

Meanwhile Taipei’s Taoyuan International Airport, the gateway to Taiwan, only served 7.5 million passengers in 2020 and recorded a loss of $67.8 million. Taoyuan also revealed it had served 6,453 passengers during Lunar New Year, one of the peak seasons in Taiwan. Taoyuan had earned $250 million in previous year. 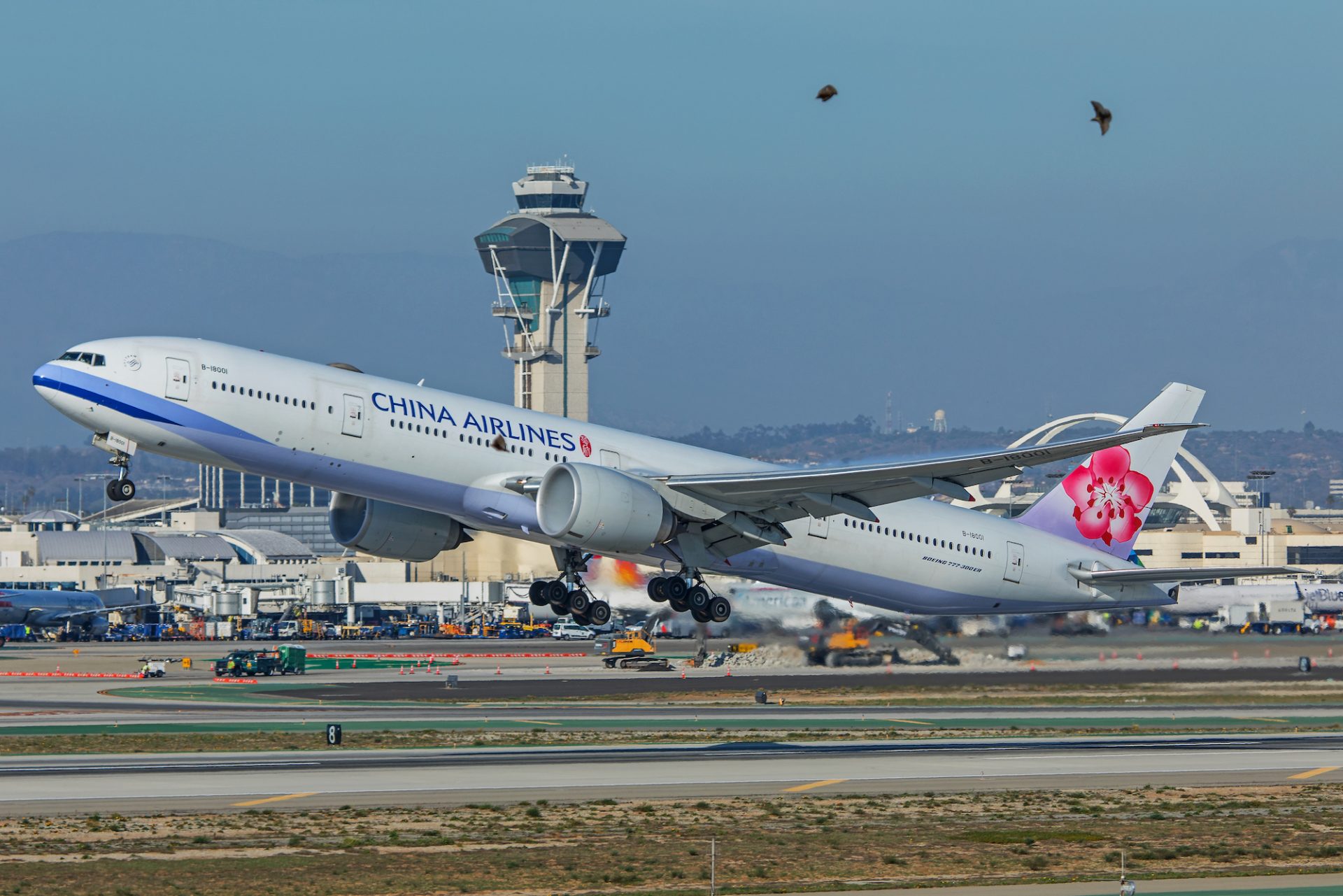 In the meantime, Taiwan’s government is trying to reach travel bubble agreements with other countries. It is expected that Taiwan and Palau are going to reach an agreement in the near future. Palau hasn’t recorded a single case thus far, and its vaccination program began in January. Palau expects 50% of its population will receive the vaccine by April.

In response to the potential travel bubble, China Airlines, Taiwan’s flag carrier, mentioned that it will adjust its flight schedule to meet travel demand. The airline added it has provided the shipment of medical necessaries to Palau during the pandemic.

Also, China Airlines expects its cargo services will be its main sources of income in 2021, though it believes the passenger services will be gradually recovered in the second half of 2021. In addition, the airline will bolster its cargo capacity by adding two Boeing 777F in the first half of the year.

Additionally, StarLux Airlines, which launched during the pandemic, posted a $100 million loss last year. The airline said its aircraft have converted into cargo flights to meet increased cargo demand during the pandemic. StarLux owns a fleet of four Airbus at the moment. Earlier, the airline launched the services to Kuala Lumpur and expected to expand its route map to North America as soon as 2022.