Boeing’s 737 MAX ungrounding was undoubtedly the best news the company received in 2020. Checkered by its safety issues, the 787 Dreamliner quality controls, the extended 777X delay and the effects of the coronavirus pandemic taking a historical toll on aircraft demand, 737 MAX’s recertification allowed Boeing to resume deliveries and operators to add the variant back into their schedules.

Despite a significant amount of cancellations and an unavoidable-uncertainty of about 500 airframes, the MAX is set to be the workhorse of Boeing’s production for the years ahead. While a clean-sheet design is being considered, the cash flow of Boeing’s commercial division will rely heavily on the latest iteration of the 737 family, given that the widebody market is likely gone for a good couple of years. Given that, it is in the best interest of the builder for the aviation regulatory agencies around the world to unground the aircraft as soon as possible.

According to data provided by Cirium, 119 Boeing 737 MAXs have flown commercially within the last 30 days. While a significant number after a 20-month hiatus, the volume of operations for the variant remains low, as there are many factors contributing to that decline.

The markets that currently operate the 737 MAX are still recovering from a second or third wave of the Coronavirus pandemic. Therefore, the pressure for a quick return of the variant is low to non-existent. As the MAX’s operating savings – 14% less fuel consumption on average – become a significant factor in medium-haul routes and the medium/long haul markets that have been impacted the most by border restrictions, only a few operators were urged to fly the aircraft, and those which restarted the operation had done it in very low numbers. 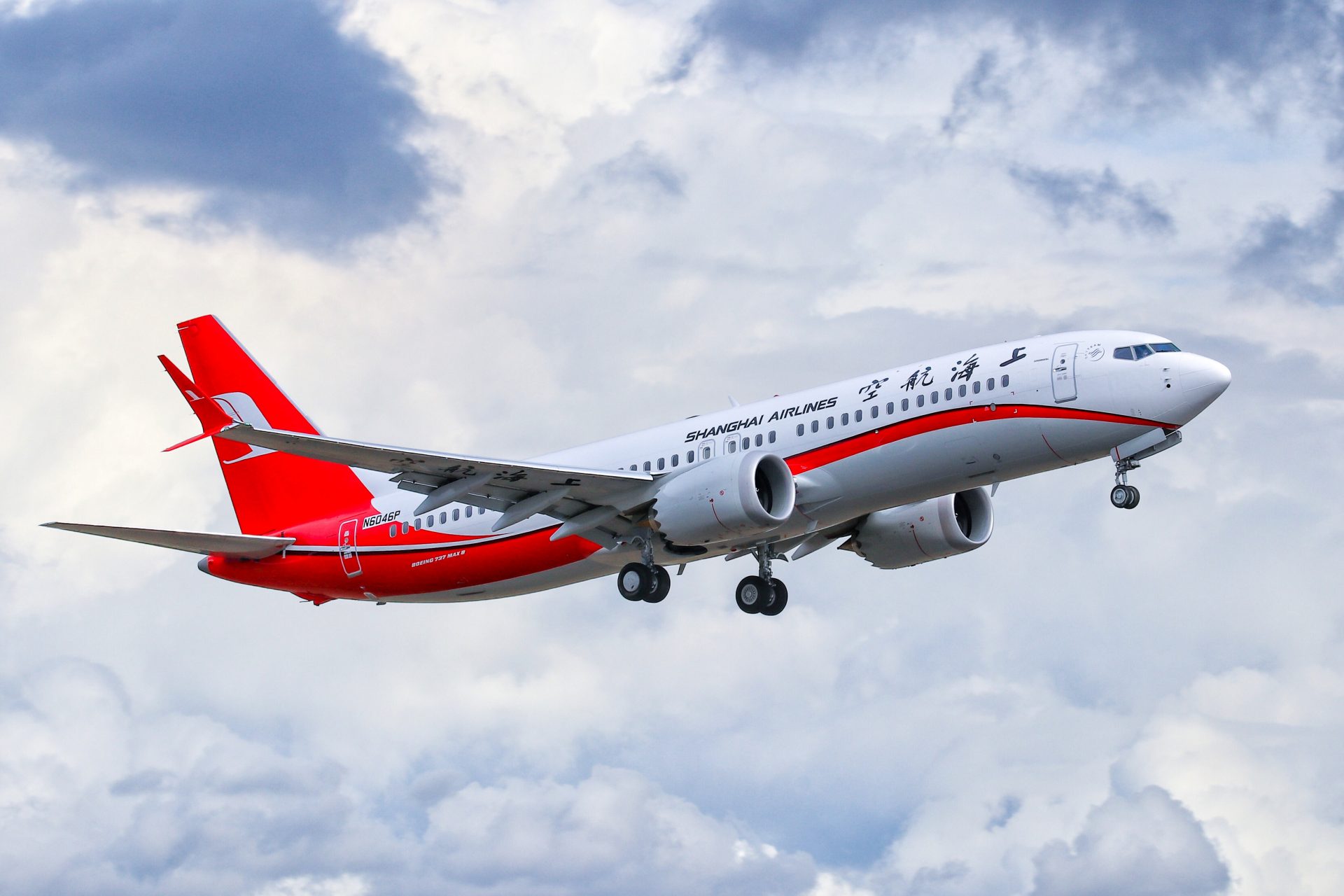 As an exception, Panama’s COPA Airlines has resumed the operations for their MAX -9s, as its business model relies on its regional hub-and-spoke model. 11 out of the 12 planes in its MAX fleet are flying commercial routes, and the 12th airframe, received from Boeing just days ago, is set to be added to the schedule as well.

Brazilian GOL Airlines has resumed deliveries and some flights, but as its strategy was to use the MAX in regional services, the capacity is still low. Aerolíneas Argentinas has five MAX -8 aircraft, but its MAX fleet has not resumed operations yet. Unofficially, AR’s first MAX should be back in service by the end of March.

While the market is on the downside, there is little stimulus for the assumption of the cost of crew retraining and aircraft compliance. Some operators can assume most of the tasks in-house, but those depending on outsourced Full-Flight Simulators will have to struggle to find a time that suits both operational and financial needs. Airlines are trying to keep every cent available, and the crew/aircraft recertification might not be a good idea right now, as the main goal is to reduce the pandemic-related cash bleed.

So far, Chinese authorities have not granted permission to the 737 MAX to return to service. Despite the constant reference to safety concerns, it is clear that there is a political motivation behind the continuation of the grounding, and that is to hit Boeing where it hurts the most: without recertification from CAAC, there is no possibility of delivering the 200+ firm Chinese orders that are still pending.

Currently, the 98 737 MAX placed in storage by Chinese airlines represents a significant chunk of delivered MAX aircraft that, at this time, is not flying. The delay to return to a market that will demand 8600 aircraft in the next ten years adds additional uncertainty to an industry that has spent a full year, and a manufacturer that has spent two, without a clue about the future. It is early for us to know, but if China’s recertification delays force airlines to switch orders to Airbus, the move will greatly impact the painful, slow and complicated path to recovery that Boeing has yet to walk.