Argentinian domestic and regional airport Aeroparque Jorge Newbery reopened on March 15, christening a completely new runway and new construction of an international sector of the passenger terminal. These works are part of a complete modernization plan that the airport management company is carrying out in conjunction with the Regulatory Agency of the National Airport System and the Ministry of Transportation.

Domestic flights from Aeroparque will now resume and regional operations will return, which will now have a wider variety on account of the airport’s new additions. The new extended and widened runway has more and better technology to optimize operations and providing greater safety and connectivity with the outside.

Aeroparque had maintenance works of a lesser magnitude that had been awaiting completion for more than a year, and those tasks would necessitate closing the airport for approximately two months. Taking advantage of the pandemic and the global crisis that affected flight traffic, it was decided 2020 would be the best opportunity to carry out this large-scale work with a long-term goal of improving the airport’s standing. 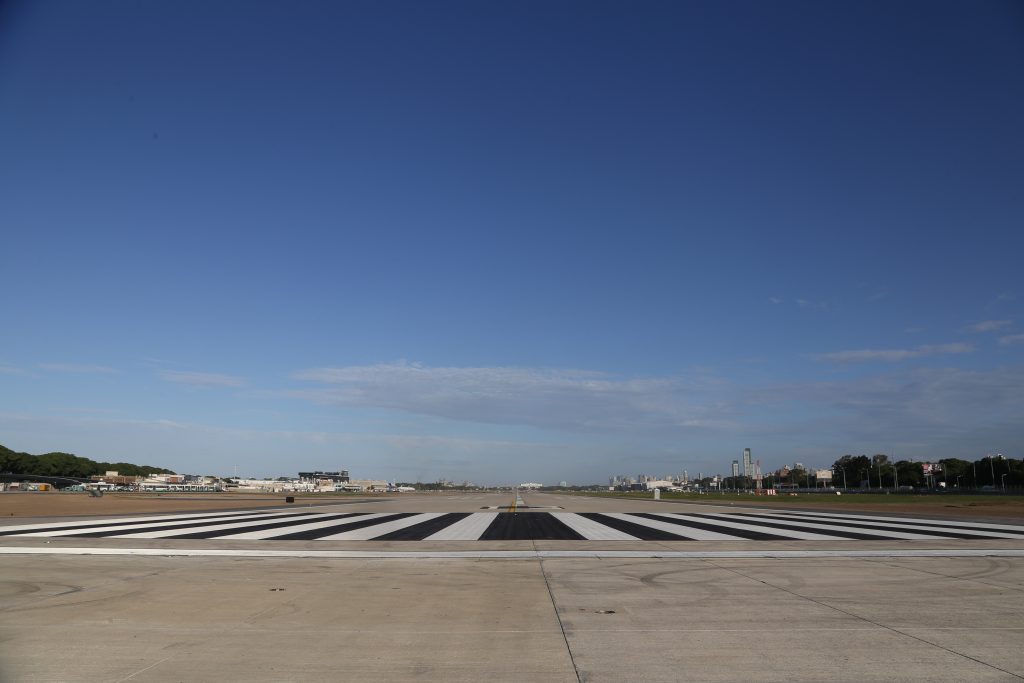 The airport runway, which had a total length of 2,100 meters (6890 feet) at the beginning of the project, saw 250 meters of length added to the south and a further 340 meters added to the north, reaching a total length of 2,690 meters. In addition, it was widened by 20 meters, which allows for operations with larger aircraft and improves security and connectivity with class C aircraft without restrictions. This will result in more possible destinations, more passengers and higher loads, among other benefits.

The total renovation of the runway included the installation of a new beaconing system that strengthens operational safety during takeoffs and landings. The new system is high intensity in the Operational Category III configuration, including taxiing and rapid exits and a runway centerline, edge, threshold and runway end lights. Also, new approach lighting systems on both headlands were installed, along with a new instrument system for landing. 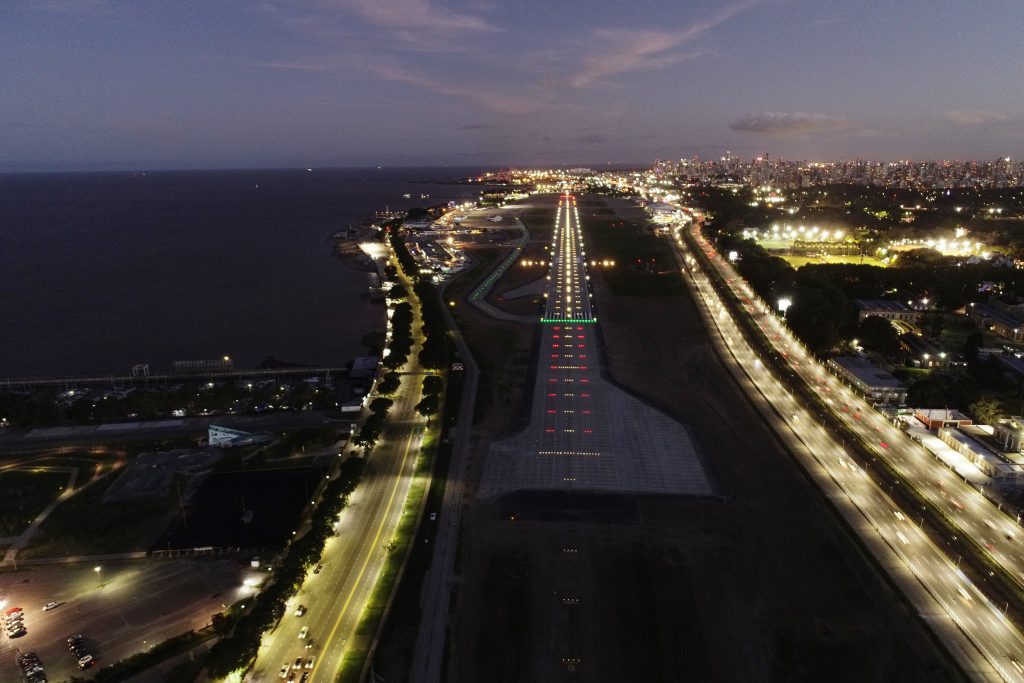 “Instead of lamenting about the crisis, we are thinking about the future, about how to come out of it strengthened. I want to congratulate the Aeropuertos Argentina 2000 team. This is a sample of what has it can be achieved when working for development between the public and private sectors,” Martín Eurnekian, president of Aeropuertos Argentina 2000, told according to Aviacionline.

The international boarding area was planned to handle the operation of six flights per hour. The three Airport Security Police scanners are maintained and six double customs stalls were added — 12 positions in total — along with five e-gates. Two doors configured with the national pre-boarding function can be used to board regional flights. The international arrivals area was expanded with 800 square meters of surface together with the re-functionalization, which covers an approximate surface of 4,630 square meters. 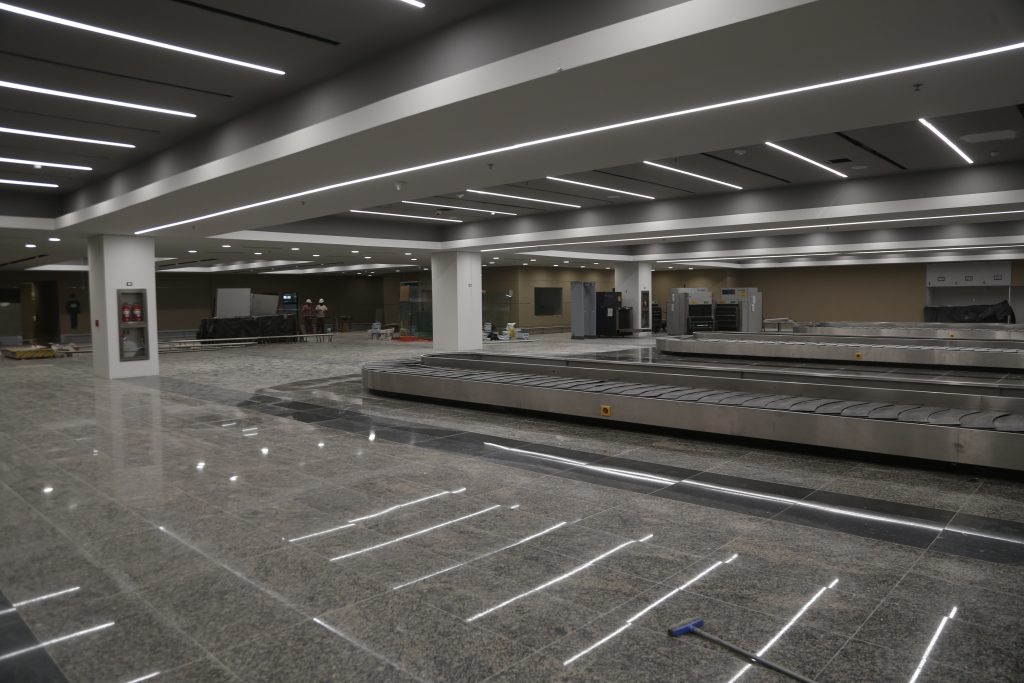 Customs security increased its surface fivefold. The public international arrivals area now consists of an 887-square-meter hall that includes new stores and a seating area overlooking the river on the outer curve towards the north parking lot.

The renovation in numbers

Confidence is stepping onto an aircraft. Why else would anyone board one? Just knowing that it works, it's safe, and that the pilots up front can fly the thing - it's something an estimated 0.1% of humanity take for granted every day. But before that 737 even makes its way…