An IFE screen aboard Delta (Photo via Ryan Ewing)

Let’s face it, nobody is a fan of commercials, but if you are an #AvGeek you know that airline commercials can shed some light on other dull commercials. We all have been there when you are in the doctor’s office and among all the car commercials, a commercial with an airplane comes on and you light up, trying not to make a scene while yelling “AIRPLANE!” In this story, we outline our top five favorite airline commercials that were aired in recent years:

5. United Airlines – Onboard with “Rhapsody in Blue”

Come on, nothing says retro jet age better than the song “Rhapsody in Blue.” About 40 years laters, United is still using “Rhapsody in Blue” in their commercials and safety videos. The song is truly apart of their brand and this commercial embodies the sheer level of focus and fine touch that goes into every flight by comparing it to an orchestra.

In this ad, Virgin Atlantic does a great job capturing the importance of a comfortable flight. A comfortable and smooth flight can ultimately be a great start to a trip.

“Up, a short word but a tall order…” With this commercial, we get a peek behind the scenes at Delta and how they are “in the business of up.” It shows all the hard work that goes into putting an aircraft up in the sky.

With its fun safety briefings, colorful livery, and the “LUV” motto, Southwest is truly different from other airlines. With this commercial, they show how being different and “charting your own course” helped them to grow immensely.

1. British Airways – To Fly, To Serve

If you are an #AvGeek, this commercial should give you some chills. For an ad, it is very powerful and depicts the history of flight and commercial aviation.

Commercials are not all that bad now, are they? Well, the ones without airplanes can still be a bit boring. With these commercials, we see how far airlines will go to market their brands.

Now back to your regularly scheduled programming…

Airline Alliances Through Equity Stakes: Is the Business Model Dead?

In 2014, Etihad Airways introduced its own global alliance with the aim of linking several of its major airline investments…

Even for those that don’t fly for a living, maintaining a healthy nutritional balance can be difficult. Add in the… 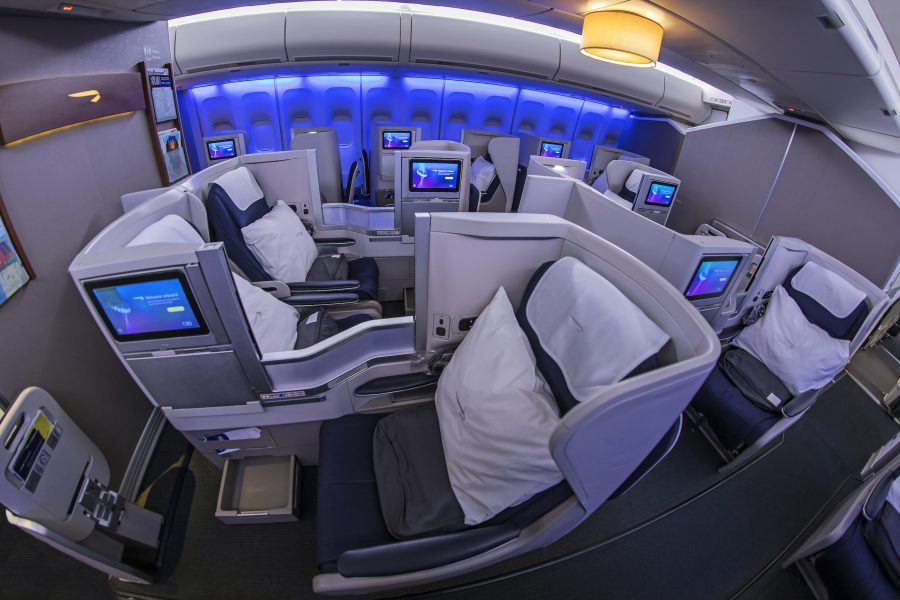 As COVID-19’s effects on the international travel and tourism industries have dragged on for the past nine months, airlines and…