On Thursday, Delta Air Lines announced they would add a stop Boeing 747 farewell tour. The farewell tour for the iconic aircraft will now also stop at Paine Field in Everett, Wash. The airport is home to Boeing’s main aircraft manufacturing plant.

The tour is already scheduled to originate in Detroit on Dec. 18 before continuing on to Paine Field. After the stop, the aircraft will be flown a few miles away to one of the carrier’s hubs at Seattle-Tacoma International Airport. The next day, the Queen is scheduled to fly from Seattle to Atlanta, where the aircraft will spend the night before flying to Minneapolis-St. Paul.

The Atlanta-based airline decided to take the farewell tour to Paine Field because of the close relationship the companies have formed over nearly the past century. In October, the airline’s CEO, Ed Bastian, talked about how the airline is the second largest operator of Boeing aircraft in the world. 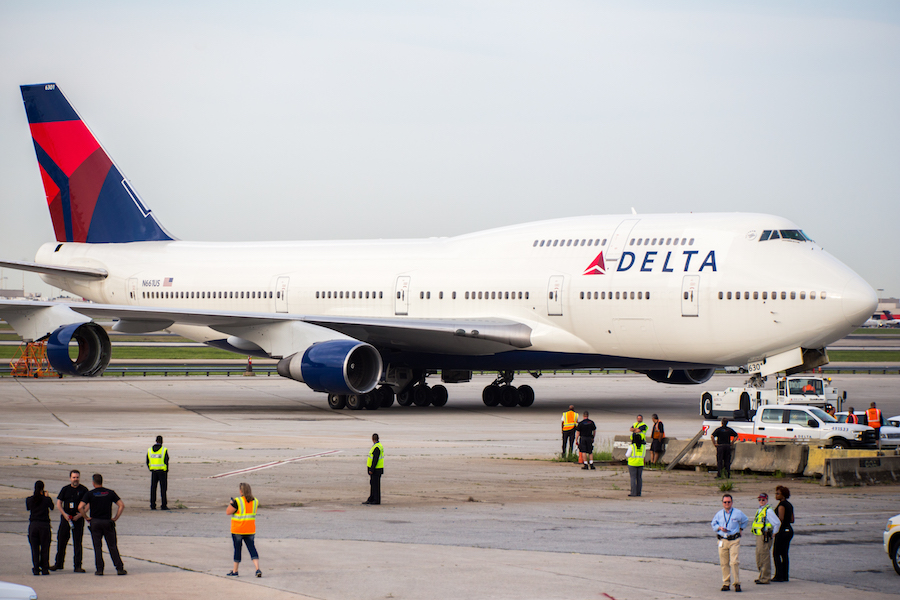 The first 747-400 (N661US) is towed to its final resting place at the Delta Flight Museum in Atlanta (Photo: AirlineGeeks | Hisham Qadri)

The airline has, in recent years, been torn between Airbus and Boeing, and, in the last twelve months, even Bombardier, as they look for ways to bolster the fleet and replace ever-aging aircraft. Though the airline decided to assign routes formerly operated by the 747 to the new Airbus A350, the carrier previously struggled to choose between the Boeing 737 MAX and Airbus A320neo to become the next generation of the airline.

“People sometimes think that these things are done in some back room parlor and deals get cut. Maybe some companies do it, but we don’t do it that way at all,” Bastian told the Puget Sound Business Journey at the time. “We try to make sure everybody’s included and everybody has their opportunity to give their input. It’s a transparent process.”

Boeing, in recent months, has caused quite a stir for Delta, leading the charge for an international trade dispute due to Delta’s decision to purchase the Bombardier C Series aircraft over Boeing’s aircraft. The dispute, leading to the placement of a near 300% tariff on the aircraft, not only lead to some hard feelings between the airline and Boeing but led to Airbus forming an unprecedented partnership with Bombardier to combat Boeing’s dispute.

The carrier also announced today Los Angeles International Airport, one of Delta’s most important West Coast hubs, had been added as a stop for the tour in an attempt to allow some of the carrier’s hundreds of employees there a chance to look around the aircraft.

Delta’s final regularly scheduled 747 passenger flight will operate from Detroit to Seoul-Incheon on Dec. 15 and return to Detroit from Seoul on Dec. 17.

In addition, Delta will become the second U.S. airline to retire its 747 aircraft this year. In 1974, then Senior Vice President of Finance and Corporate Treasurer Robert Oppenlander discussed the beginnings of the end of the 747 for the airline, even though Delta would end up holding onto the aircraft for 43 more years.

“The fact that we’re selling our 747s doesn’t mean that we don’t like them,” he said. “Our customers and most anybody likes to ride the 747. It just so happens that it’s too big for us for the type of operation we run.”

Within the month, none of the U.S. legacy carriers will no longer operate any 747 aircraft. There was once a time when the Queen graced the skies in the liveries of American, Pan Am, Northwest, and numerous others. However, in recent years, the world has seen newer, more fuel-efficient two-engined jets replace the four-engined aircraft that were so popular in the 1970s and beyond.

This article was updated on Dec. 2, 2017 at 12:31 p.m. ET to change a geographical error regarding Paine Field, which is located in Everett, Wash. The article was also updated to more accurately reflect the 747’s history, starting in the early 1970s. 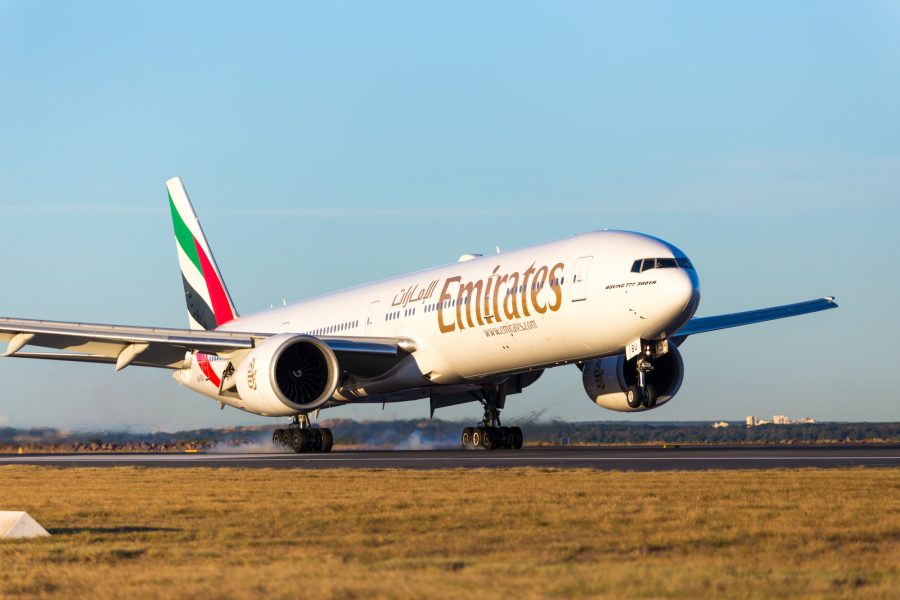