An Emirates Airbus A380 welcoming visitors to the Dubai Airshow. (Photo: AirlineGeeks

The 2019 Dubai Airshow got off to a slow start on Sunday as only two aircraft sales were announced by the major manufacturers Boeing and Airbus. Boeing could claim a small victory by announcing a deal for two 787-9 Dreamliners to Biman Bangladesh Airlines worth $585 million.

The two competitors are fiercely locked in a fight for sales in a Middle Eastern market that has been slowing the past year. Boeing’s VP of Marketing, Randy Tinseth, still sees optimism in the Middle East market, however, predicting a recovery over the next couple of years and to need 3,130 aircraft in the next 20 years. 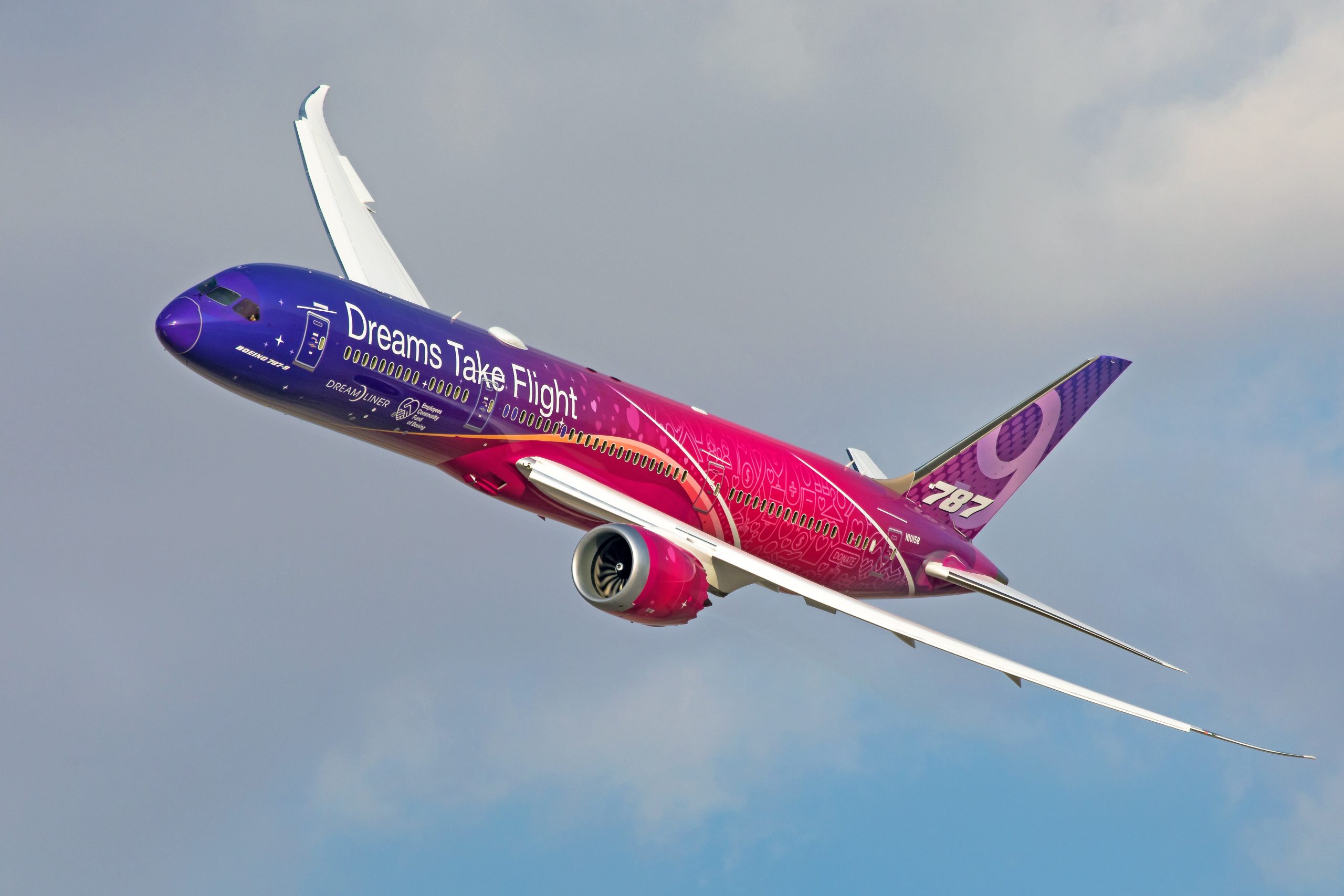 The next day began equally slow, with the only major announcement coming from Etihad and Boeing announcing an “eco-partnership” on one of Etihad’s Dreamliners dubbed the “Etihad Greenliner.” The aircraft will be used on regular passenger service testing products and green initiatives that will help with the reduction of carbon emissions.  Scheduled to start flying next year, the Dreamliner will be open to other aviation companies such as equipment suppliers who are interested in testing equipment meant to reduce carbon emissions on aircraft.

The slow pace in sales from day one and the first part of day two quickly ramped up when Emirates Airline announced an unscheduled press conference in the early afternoon.  At the press conference, CEO and Chairman of the Emirates Group Sheikh Ahmed bin Saeed Al Maktoum and Airbus CEO Guillaume Faury signed a deal between the two companies for 50 Airbus A350-900 XWBs valued at $16 billion.

This order replaces the previous intent to purchase penned earlier this year for 30 A350s and 40 A330neos.  When asked about the status of the A330neo for Emirates, Al Maktoum stated the A330 “is not part of the discussion today.”  Al Maktoum was equally secretive about closing a possible deal for Boeing Dreamliners that was first announced in 2017 but has yet to be signed.

Following the big victory for Airbus in the form of the Emirates deal, the orders continued to flow throughout the day.  EgyptAir announced it would lease two additional Boeing 787-9 Dreamliners from AerCap in another deal for Boeing.

More good news came in for Airbus as Air Arabia announced the purchase of 120 Airbus single-aisle aircraft.  The order consisted of 73 A320neos, 27 A321neos and 20 A321XLRs valued at $14 billion.

The second day ended with Turkey’s SunExpress announcing the purchase of 10 additional Boeing 737 MAX aircraft valued at $1.2 billion.  This represents the first order of the troubled MAX during the show that has so far been dominated by big deals for Airbus. The CEO of SunExpress, James Bischof stated, “We have a long-standing, strong and trustful relationship with Boeing and thus we decided to turn our option into an order. We stand behind our strategic decision to phase the 737 MAX into our fleet for all of its economic and ecological advantages, mid- and long-term”.