A United 777-300ER touching down at Paine Field after a test flight. (Photo: AirlineGeeks | Katie Bailey)

United Airlines on Wednesday became the second major U.S. carrier to report its third-quarter earnings, missing Wall Street’s expectations with a net loss of $1.8 billion on the back of $2.49 billion in revenue for the period ending Sept. 30. The airline maintained a veil of optimism, however, as it said it had seen success in minimizing cost burn and altering its route network.

The airline was able to cut average daily cash burn to $25 million — comprised of $21 million in operating costs plus $4 million in debt repayment — nearly a 38% drop from the second quarter of 2020 and a 59% cut from the same period a year ago. Those changes, however, were not enough to offset the massive drop in revenue, which, while higher than the second quarter’s $1.48 billion, saw a 78% drop in revenue from the same timeframe in 2019.

United made sure to stress that it continued to maintain strong liquidity, with almost $19.4 billion available through a number of channels, if necessary. CEO Scott Kirby pushed a message of preparing for the long-term rather than dwelling on the short-term.

“Having successfully executed our initial crisis strategy, we’re ready to turn the page on seven months that have been dedicated to developing and implementing extraordinary and often painful measures, like furloughing 13,000 team members, to survive the worst financial crisis in aviation history,” Kirby said.

“Even though the negative impact of COVID-19 will persist in the near term, we are now focused on positioning the airline for a strong recovery that will allow United to bring our furloughed employees back to work and emerge as the global leader in aviation.”

The carrier did have one bright spot in its announcement: revenue in the airline’s cargo division ticked up 50% in the second quarter as the airline continued to focus on finding auxiliary sources of income as passenger demand continues to sit at repressed levels.

The airline missed analysts’ revenue expectations by just around $10 million, but with a per-share loss of $8.16 versus an expected loss of $7.53, the airline’s costs were clearly higher than anticipated. United’s stock dropped in post-market trading Wednesday. 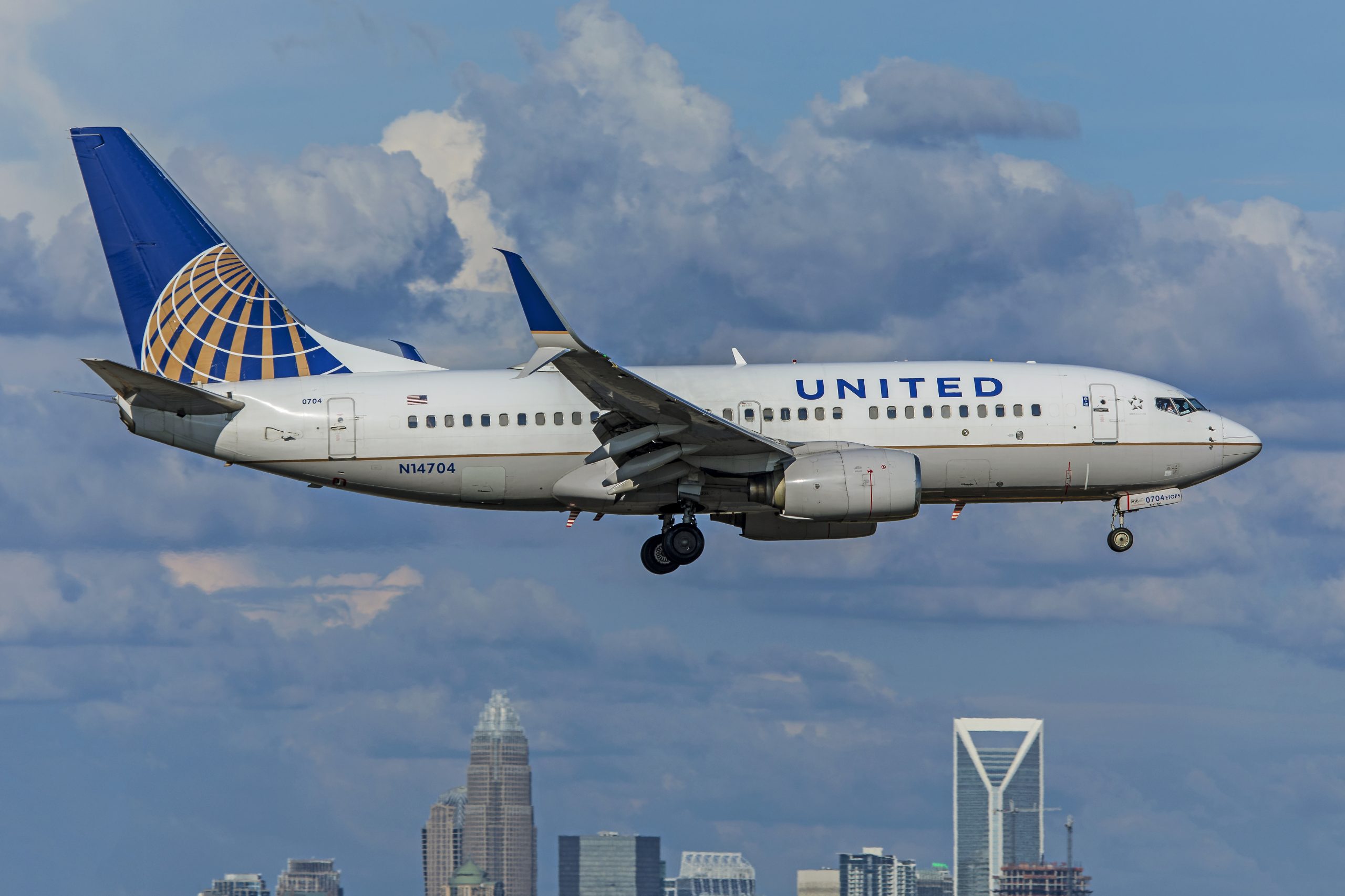 After Delta reported its results for the period spanning July through September on Oct. 13, United’s announcement was the first opportunity to see whether the Atlanta-based carrier’s numbers were going to be the exception or the norm. And the two figures lined up relatively well, with Delta posting an adjusted loss of $2.6 billion and United’s adjusted losses coming in around $2.4 billion.

With half of U.S. major airlines out of the way and American’s and Southwest’s announcements looming next week, it’s quickly become apparent this is likely where airlines will sit for the foreseeable future.

But as both Delta and United touted in their respective earnings reports, airlines are continuing to adjust their fleets and route networks to better conform to the new demand profile in the U.S.

Compared to June, United flew to 151 more domestic and 80 more international routes in September. But many of those routes reflect the fact that demand in the U.S. is now largely being driven by leisure travelers rather than business travelers, which have nearly universally been the standard-bearer for aviation industry demand in years past.

This month, the airline is slated to operate 40% of its October 2019 capacity, continuing to bring seats back across both its domestic and international route networks. But as the fourth quarter has begun, furloughs and layoffs resulting from the expiration of CARES Act provisions have already taken place, meaning airlines across the U.S. already look very different than they did throughout the third quarter.