Fort Worth, Texas-based American Airlines reported earnings for the third quarter on Thursday morning, announcing a net loss of $2.4 billion on the back of $3.17 billion in revenue, a 73% revenue decrease from the same period in 2019. The company’s stock dropped in early trading on Monday as the airline also said it would look to raise even more money through another round of equity funding.

The company said that it operated a total of 41% of its usual capacity — measured in total available seat miles — during the period spanning July 1-Sept. 30. That came as a part of its larger effort to cut cash burn, which saw the airline using up approximately $44 million in liquidity daily across the business, nearly a 25% drop from the $58 million the company was burning each day across the second quarter.

The airline also said it expects fourth-quarter capacity to sit at less than 50% of 2019 levels — a figure that includes an over-75% year-over-year decline for international traffic — signaling that, while demand has continued to pick up, it is not yet at a point where it can sustain airlines long-term.

“We have a long road ahead and our team remains fully engaged and focused not just on managing through the pandemic, but on making sure we are prepared for when demand returns,” American Airlines CEO Doug Parker said in a press release. “We are confident that the continued efforts of our team and the actions we have taken will drive customer confidence and strengthen our company for the future.”

The carrier also announced it would retire all of its Airbus A330 aircraft effective immediately as another piece of its plan to cut costs going forward. While it had already stored all of its A330s and had retired the A330-300 variety, it was revealed today its A330-200s will not again take to the skies for the airline, ending an era that began at US Airways and unceremoniously ended in March. 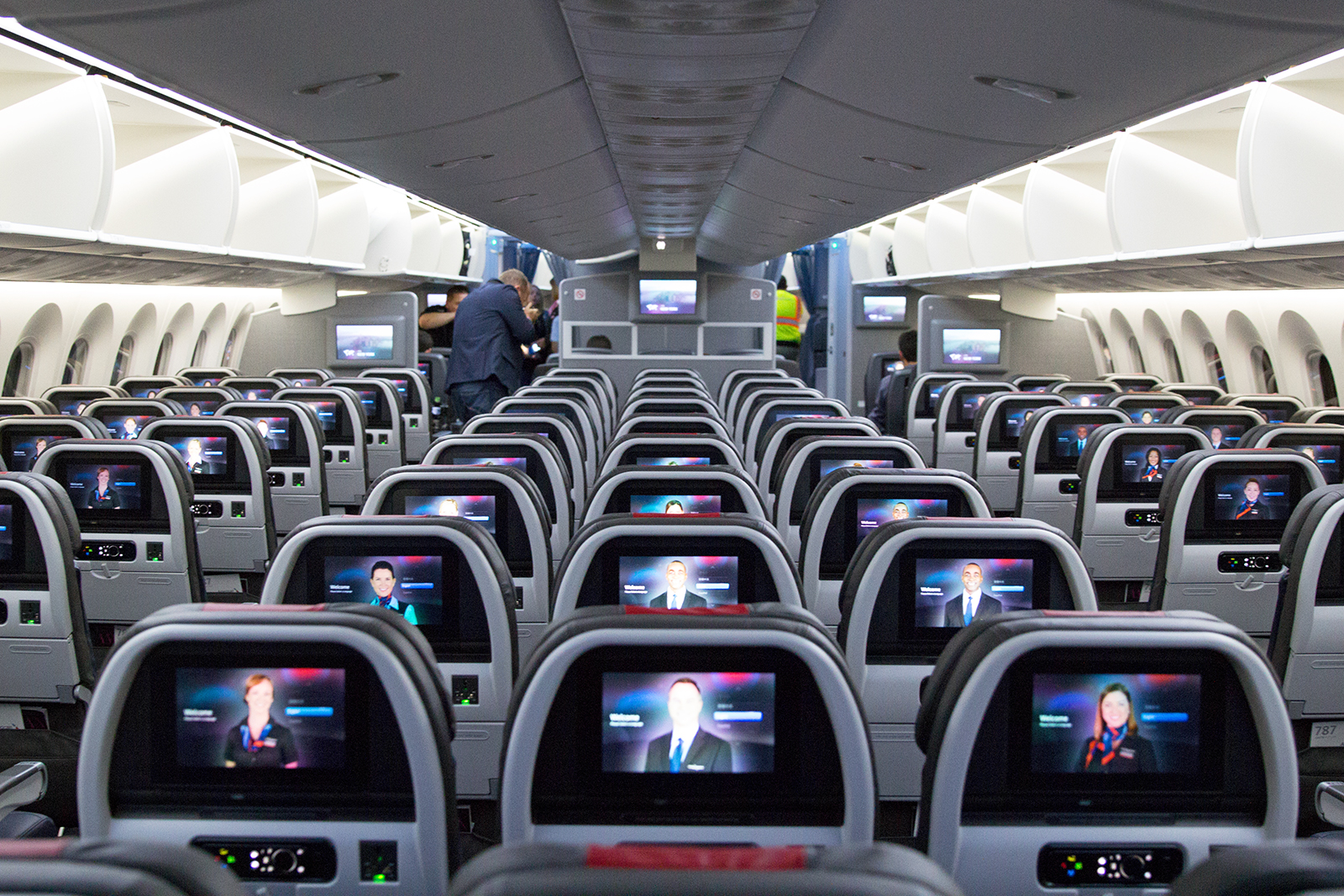 A New Plan of Attack

Earlier this summer, American Airlines’ senior leadership announced they were looking to take a different route than other airlines to navigate the COVID-19-induced demand slump.

“Let’s go fly, for god’s sake. If it doesn’t work, we’ll pull it back,” Parker said in an interview with the Wall Street Journal in mid-July, a philosophy that was characterized by the airline pumping millions of additional seats and hundreds of additional flights back into its then-skeleton schedule.

The move came as airlines were beginning to restart routes and had announced other entirely new ones, but American’s move was on a different scale, representing a deviation from the norm that caught many around the industry by surprise. And while the announcement today is not a runaway victory for Parker and the airline he leads, it is a vindication that American Airlines’ team  has found the best way to weather the pandemic.

Above all else, that success lies in doing something different than what they were before COVID-19 grabbed hold of the industry in the spring. American’s moves — which are best summed up through examples of new routes like a weekly frequency from Kansas City to Cancun or another from Phoenix to Billings, Mont. — encapsulate the changing role of the airline industry in 2020. Once almost universally reliant on business travelers, airlines now see leisure travelers as their linchpin.

That trend is something almost every U.S. airline has adjusted its schedule to capture, and the entire industry is shifting accordingly. So while American is no longer unique that regard in comparison to its main competitors in Delta Air Lines and United Airlines, it has set itself up for success. And if it continues to be the first to make those game-changing moves, the airline is poised to be the first to find itself back in the black when industry demand has made its return.